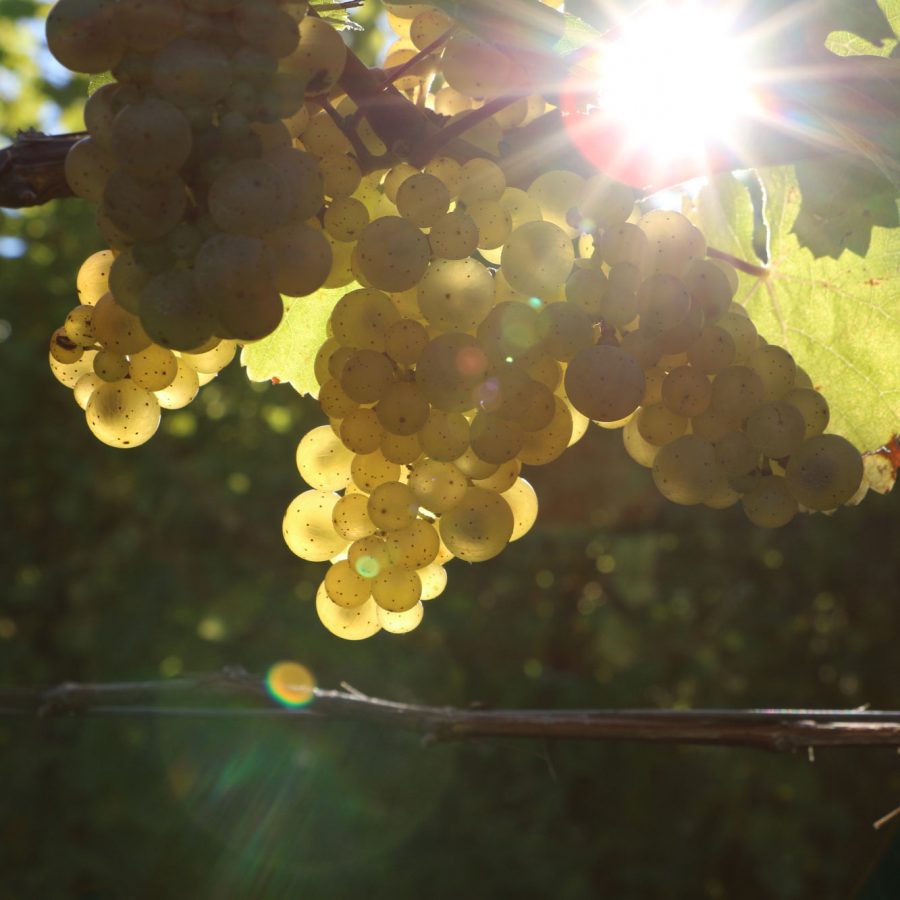 It has become my habit each year to check in with winemakers across the United States as harvest concludes in order to get a sense of the vintage as a whole. Without fail, the assessments I receive from the far-flung winegrowing regions of the country generally sound like descriptions of something completely different from what we have experienced here in California. If nothing else, these reports serve as an excellent reminder of the dangers of generalising about the character of any one harvest, especially in a country as large as America.

Despite their differences in 2014, most of the winemakers I spoke with, from New York to Washington State, reported a generally earlier harvest than normal and, thanks to some building late-season heat in many places, an accelerated pace at harvest time. Even discounting the farmer’s perpetual optimism, across the board most producers seem quite happy with their 2014 fruit, with some waxing all but ecstatic about the potential of the vintage.

Enough generalisation. Let’s dive into the world of the 2014 harvest.

Read the rest of the story (FREE) on JancisRobinson.Com.