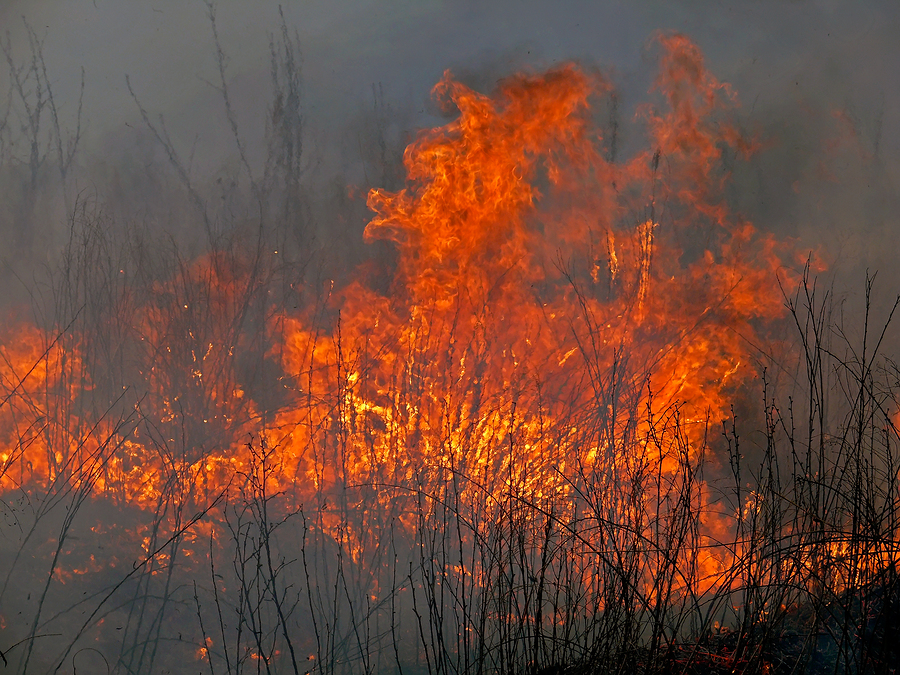 Harvest has begun in earnest in California, but so far it is overshadowed, quite literally in some cases, by what is shaping up to be one of the worst wildfire seasons the state has seen in decades.

As I write this, some 12,000 firefighters are battling more than 14 wildfires across the state that have already consumed more than 100,000 acres (40,000 ha) of land. The largest of those fires, the so-called Rocky Fire in Lake County just north of Napa County, destroyed 43 homes and is 95% contained after burning 69,438 acres. It also came close to destroying one of the county’s most prominent wineries.

On the afternoon of Thursday 30 July, Matt Hughes, the winemaker at Six Sigma Ranch and Winery was pulling out of the winery on his way home when he noticed something in his rear view mirror. ‘Initially I thought they were storm clouds, but then about two seconds later, I realised that I was looking at a really big fire that was awfully close to the ranch’, recalls Hughes. He left with a nervous feeling in the pit of his stomach.

Photo of wildfire courtesy of Bigstock.