Watch out for Hollandaise 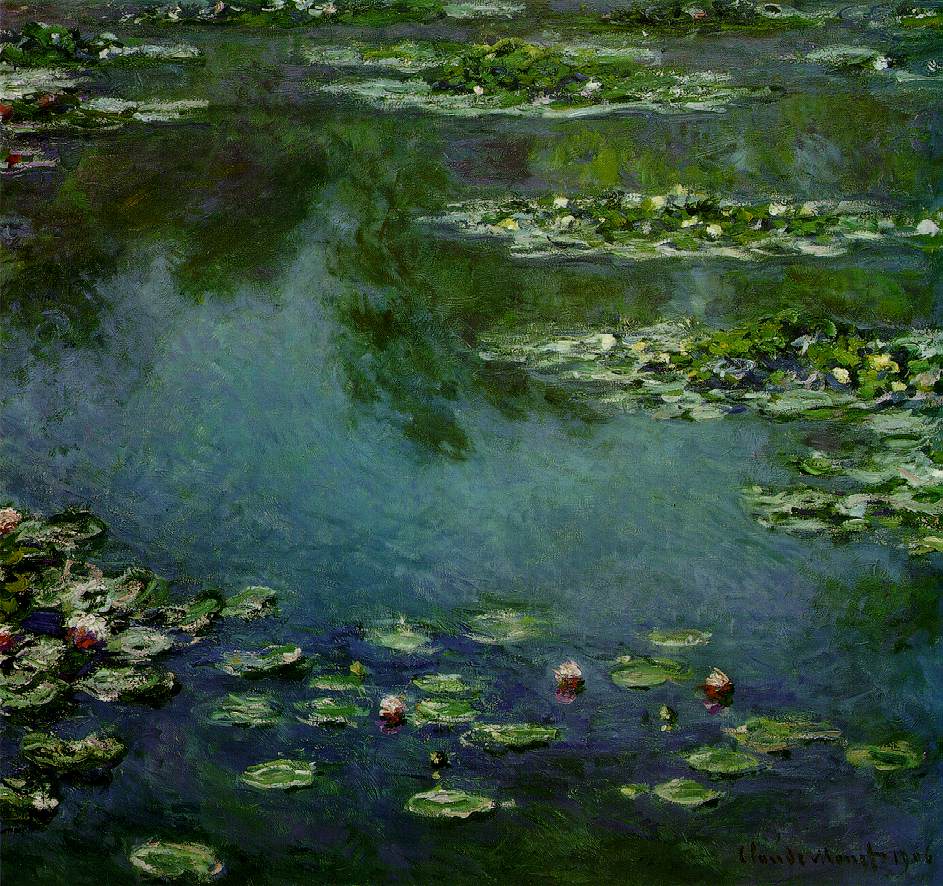 While cruising the World Wine Web I came across the following paper abstract:

The change in flavor produced by food and wine interactions was explored using descriptive analysis of Hollandaise sauce prepared with two levels of butter and three wines: a Chardonnay which was unoaked, acidified with 1.5 g/L citric acid or aged in oak for one year. To measure the effect of the sauce on wine flavor, the intensity of citrus, buttery, and toasted flavor by mouth and of sourness and bitterness was rated in each wine before and after each sauce was tasted. In a second testing series, lemon, brothy and creamy-butter flavor by mouth and creamy mouthfeel were rated for each sauce before and after tasting each wine. The effect of Hollandaise sauce on wine flavor was greater than the effect of wines on sauce flavor, with the higher fat sauce having a slightly larger effect overall. Sour and bitter flavors of the wines decreased in intensity after Hollandaise sauce was tasted, while the buttery flavor by mouth increased. The toasted flavor decreased significantly in the oaked wine after the sauce had been tasted, while citrus flavor was decreased only for the unoaked wine.

I guess this means that Chardonnay with smoked salmon benedict is a no-no, unless you want your Chards to taste more like butter, which some do.

But honestly. Some poor sap’s donation to UC Davis is funding this research so….we can all have scientific basis for our choice in wines? We might as well explore whether Picasso’s The Dream or Monet’s Water Lillies arouse more cortical activity in the brain for viewers. Who cares?

The only experimentation on wine flavors I want to do is to figure out which one I like better.