We Need Another French Revolution 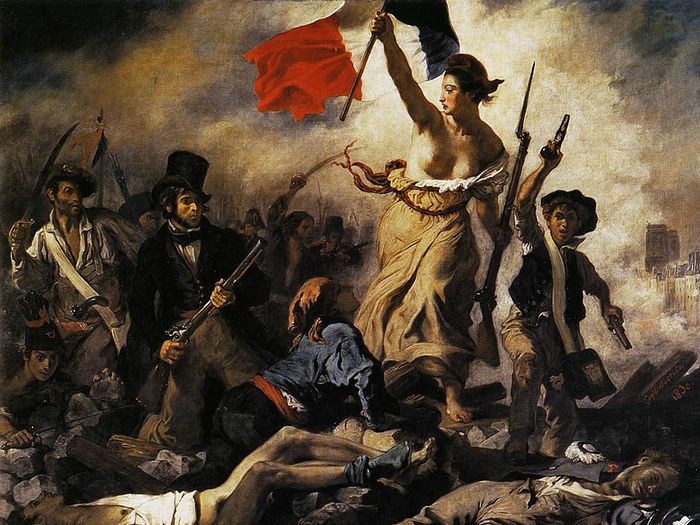 My beloved Gallic friends: you’ve done it once before, and now it is time again to rise up and overthrow the tyrannical laws that threaten to hobble your future. France is in danger and she needs her people to join together and walk the path of righteousness instead of descending into evil.

We all knew President Sarkozy was a teetotaler before he was elected. But one of the planks of his platform for election was to be the reform of the ailing wine industry. And, indeed, the government took some steps in the right direction at one point, though there were many more stumbles.

But now, in what might charitably be described as a fit of madness or perhaps more accurately described as a lapse into evil, the French government has begun to articulate a policy that actually discourages its citizens from drinking wine (or any alcohol for that matter).

With wine consumption in France already at dangerously historic lows, telling people to not drink wine strikes me as insane as the American government telling its citizens to stop shopping in this depression.

My friends, take it from us Americans, you really don’t want to live in a country without alcohol. It’s been 75 years since we learned our lesson, but we’re still dealing with the aftermath of Prohibition.

So here’s what I want to see. I want a topless Sophie Marceau or Juliette Binoche hauling a French flag, broken wine bottles underfoot and the streets running with wine, as dark crowds of citizens, corkscrews in hand, storm the palaces and parliaments with righteous anger. Find the people who threaten your republic, and run them out of town!

You helped us with our revolution, let us know how we can help you with yours. Vive la France!

Thanks to Arthur at Redwinebuzz.com for the tipoff on this story.