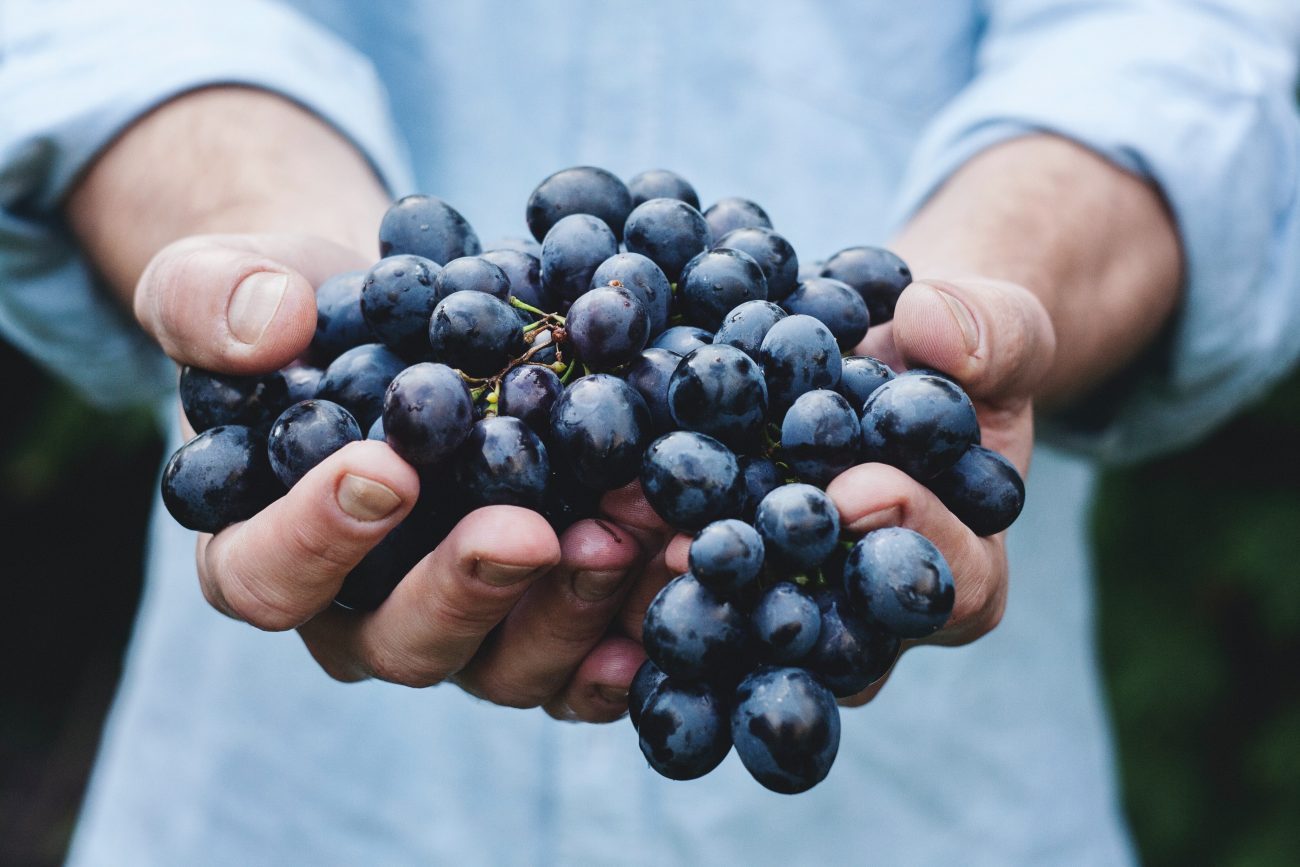 The other day, in the course of constructing a review, I found myself describing a wine as “honest.” And I meant it. But I’ve been thinking a lot about that word, and what it really means. I believe honesty is important in a wine, and on reflection, I think much of my personal quest, when it comes to what I choose to pay real money to drink, involves the search for the honest wines among the crowd.

That crowd, I should say, does not consist of dishonest wines. I’m not deliberately setting up a dichotomy here between the “real” and the “fake” or the “natural” and the “industrial.” Dividing the wine world into such stark factions is not only unproductive, it’s stupid. We live in a complex world, and anyone who proclaims such black and white divisions exist has some sort of agenda.

Instead I’d like to suggest that the honest wines distinguish themselves from the pack in the same way that truly kind and thoughtful people might stand out against the background of all the different kinds of folks that you meet in the course of a day, a week, or a month. We all go through life interacting with lots of people, most of whom are simply “there” — unremarkable in the most literal sense of the word — perhaps interesting, perhaps annoying for a moment, perhaps boring as hell. Occasionally, however, we come across a person that is somewhat singular in their respect and attention for us, and we are struck by this fact. We say to ourselves, “Wow, that person is really special.” Such is the effect of an honest wine.

Honest wines appear so not just emotionally, but in real tactile qualities. You can taste the honesty in a wine.

Honest wines lack a certain polish and glossiness. This isn’t to say they don’t have finesse, or poise, or grace. Rather their textural qualities have a fuzzy edge to them, an imprecision that I’ve come to appreciate like the hand of a favorite piece of fabric. Most often, I believe, this texture comes from not fining and filtering a wine heavily. Such processes, some have said, strip the soul from a wine. I have certainly tasted my share of wines that had beautiful, pure flavors, but were like drinking liquid glass — too much crystalline transparency made the wines as deep as a glossy centerfold.

When it comes to flavors and aromas, honesty means flavor, and a lot of it. And perhaps more accurately, a lot of them. Honest wines are not gregorian chants, they’re choruses of melody and harmony. Sometimes they have their share of dissonance, too.

Ultimately what I’m talking about here is a concoction of complexity, intensity, and sometimes a purity of flavor. When young, honest wines are often a beautiful expression of fruit — ripe (but not too ripe) unadulterated juicy goodness, without a full wooden jacket of vanilla scented oak. When old, their fruit is joined or replaced by other, sometimes more exotic flavors and aromas.

Honest wines give you their flavors without mediation or filtration through a layer of wood. I’m not against the use of new oak by any means, but there are wines that sublimate wood into muscle and sinew and bone, and then there are wines that are literally destroyed by wood, which flavors them beyond recognition. New oak is at once a magical and dangerous friend that most honest wines use only judiciously, or often avoid altogether.

The complexity of honest wines is often grounded, quite literally. Whatever your notion of terroir, be it the intangible “somewhereness” of wine, a more strict geological interpretation, or a broader more expansive notion of every factor at play in the environment, honest wines have got it. In fact, you might say you need a certain amount of honesty in a wine to be able to taste the place it comes from.

Beyond, or even in spite of the particular sensations of a wine, honesty shines through in the way the wine makes you feel. Not all honest wines are great — some aren’t even good — but when you drink an honest wine you know where you stand, and you leave the experience with the notion that you’ve appreciated a real piece of the world.

But sometimes, honest wines are electrifying, and can leave you with the feeling that things will never quite be the same. These are the experiences that I seek in wine. If wines speak a truth at all, these are the utterances most real and most profound, that remind us of who and where we are, and what we have the potential to become. 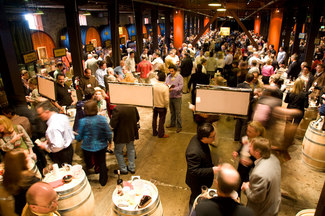