Wine In Grocery Stores? Let’s Not Be Hasty 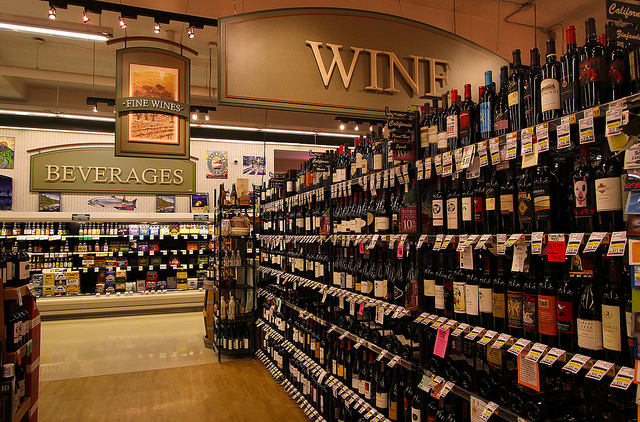 As many times as I see Americans blatantly voting against their own self interest it never ceases to amaze me. We are such remarkable creatures, swallowing hook, line, and sinker whatever lies that politicians, lobbyists, and special interest groups cook up for us to feed on in advance of elections.

One of my favorites is currently being trotted out yet again as some rational and consumer-oriented legislators and their constituents try to make it easier for wine lovers to buy a bottle of wine in the state of New York:

New York is, of course, a special place, that doesn’t operate according to the same rules of the universe like everywhere else in the nation that somehow has managed to sell wine and beer in grocery stores while not destroying the specialty liquor stores. If you listen to the provincial liquor lobby and the politicians they influence, you’d think being able to buy a bottle of wine with your pasta, diapers, and bleach was only marginally worse for business than Prohibition.

C’mon New York. I dare you to do the right thing by consumers and let folks buy wine the way the rest of the civilized world does.

I won’t be holding my breath.