The Essence of Wine: Wet Stones 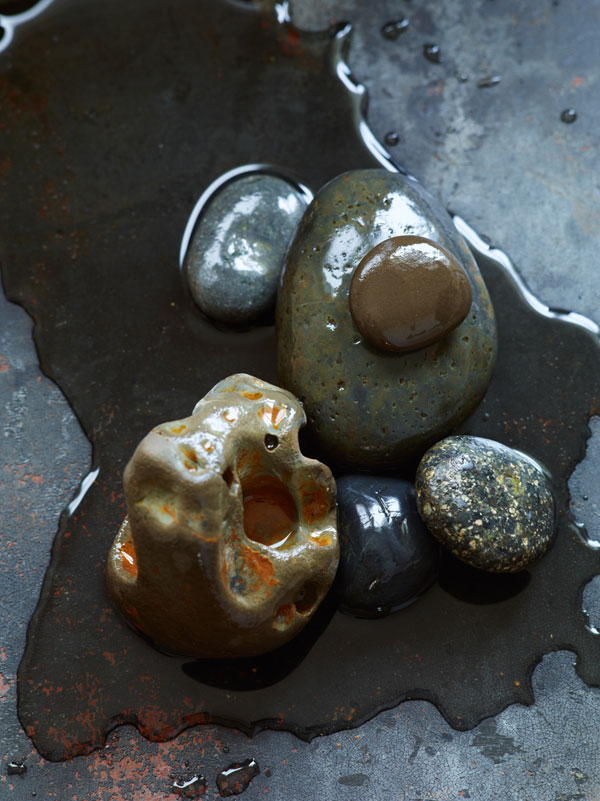 Perhaps you have lingered in a mountain stream, climbed alpine ridge-tops or descended crevasses. Perhaps you have tasted rain on your tongue, or drunk deeply from a stone cistern, echoing with time. Even if you simply revel in petrichor, the smell of pavement just after a cloudburst, or remember washing chalkboards in school, you understand the smell and the taste of wet stone. Some say deep questing roots that probe and fracture rock can transmute the minerals themselves into wine. Science has no easy answers for the relationship between bedrock and berry, but what may elude chemistry is not lost in wine. Pundits argue the meaning of minerality, but what escapes definition may still be tasted. A sip that speaks of deep granitic coolness, or the bright calcified bones of ancient fossils tells a better story than letters and numbers.