The Essence of Wine: Exotic Citrus 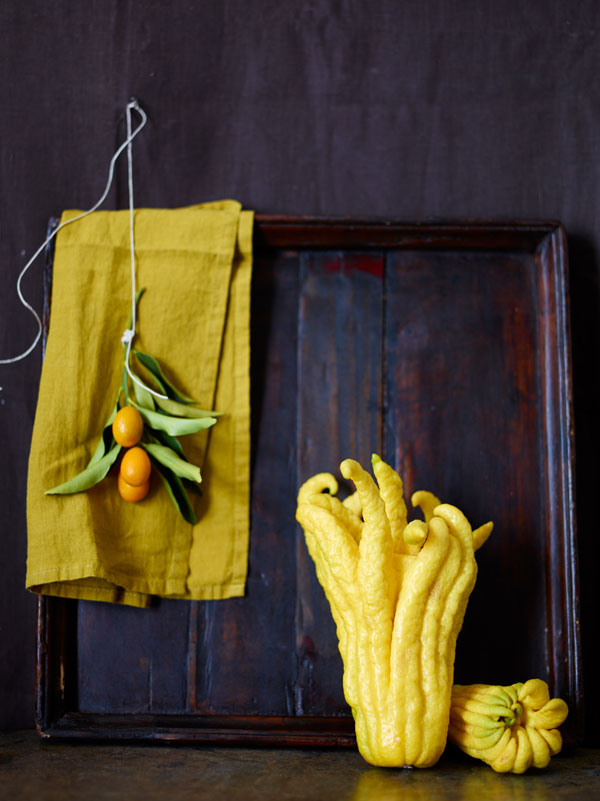 There was a time before lemon and lime, when from the far reaches of the East there came fruits of such shapes, colors, and scents that the gods themselves asked for a taste. Ganesh, in his wisdom, chose the citron, sanctifying its sour flesh for rites most holy. The Buddha favored what the Japanese call the bushukan , though it was said the Enlightened One preferred the fruit with its fingers closed, as in prayer. For sukkot Jews require an etrog fruit whose very dimensions determine if it is kosher. All these delicacies persists today with their other ancient brethren, preserved by five thousand years of devotion. Yuzu, bergamot, kumquat, buddha’s hand, rangpur, sudachi. Their flavors surface mysteriously in wine from time to time, sometimes faint, sometimes frank, but always unmistakably exotic.