The Essence of Wine: Espresso 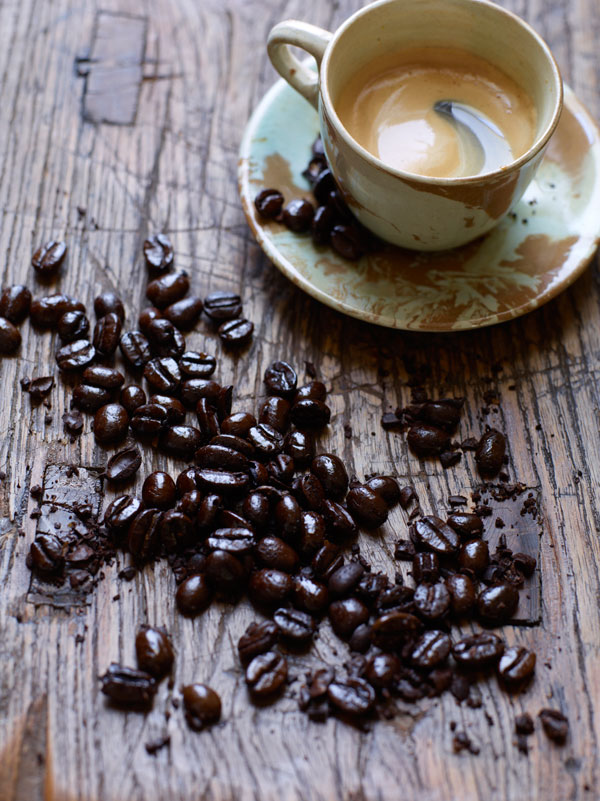 Its discovery in the highlands of Ethiopia remains shrouded in the mystery of lost tribal lore. Having bargained for beans, the Sufis were the first we know of to begin the brewing ritual whose mere scent can enliven the soul. Once a sacred Muslim stimulant, its formulation closely guarded, now the world can hardly imagine life without the rich indulgence of coffee and its firm grip on our circadian rhythms. Bitter, nutty, earthy and woody — approaching caramel and chocolate but never quite reach the extremes of confection — coffee’s layered and dramatic aromas are unique and unmistakable. The scents of a freshly pulled espresso sometimes emerge from a bottle thanks to the toasted oak of top-quality barrels and the magical synthesis between wood and wine. Entertwined with earthiness and rich fruit, an espresso note in a glass of red adds a richness that echoes the pleasure of that primal, steaming cup. And occasionally in sweeter wines, a note of coffee touched with honey can truly dazzle.