The Essence of Wine: Garrigue 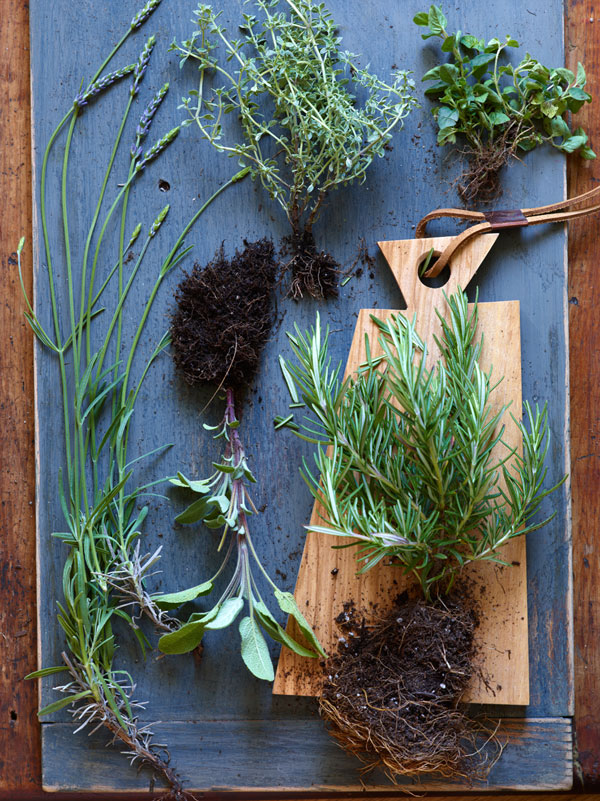 Through crystalline blue skies, the sun all but drips onto your welcoming skin. With eyes closed, you are nudged by a soft breeze, whose caress brings with it a perfume unlike any other. Redolent with sage, thyme, rosemary, lavender, and juniper, the landscape reaches for you with invisible fingers, stimulating, salivating, and ultimately seducing. This is Provence, its scrubby hills laden with weeds that have made possible some of the world’s most enduring flavors and aromas. The French have not only given us this precious landscape, they have also given us the word that describes this incredible melange of scents: garrigue. Perhaps unsurprisingly, garrigue features prominently in many wines of southern France, its burst of heady herbs often leaping from a glass of Gigondas or Bandol. But Provence has no monopoly on the aroma, which appears most often in red wines, and sometimes most prominently after a few years in the cellar. Intertwined with aromas of fruit and earth, the savory notes of garrigue can lift a wine from the realm of delicious to the plane of irresistible.