The Essence of Wine: Lemon 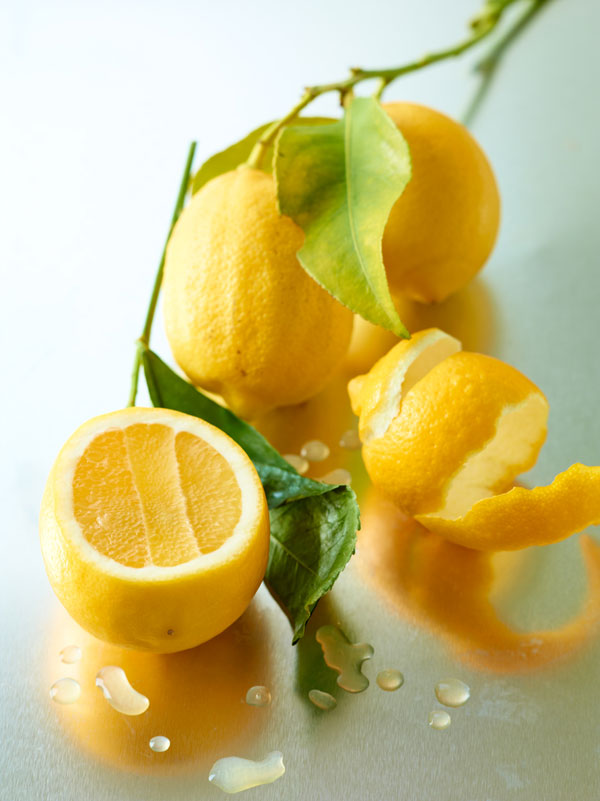 Bright as sunshine, electric in its sour purity, lemon is one of life’s most essential flavors. Its true origins in southeast Asia may never be known, but after a long career as primarily an ornamental and occasionally medicinal fruit, lemons found their first real fans during the Italian Renaissance. By the time Columbus began his voyage, lemon seeds were prized enough to be included as cargo, and bestowed as gifts upon the new world. Few cuisines of the world fail now to incorporate lemon, and fewer parents have forgotten the face that accompanies an infant’s first taste. More than any other fruit, lemon makes an appearance in white wines — dry, sweet, and sparkling. From zest to pith to juice to candied rind, from salty eggy lemon curd to sweeter tangy Meyer flesh, lemon often lives where wine’s acidity crackles. Pucker up and drink it down, or just bask in the beautiful yellow flavor.