The Essence of Wine: Candle Wax 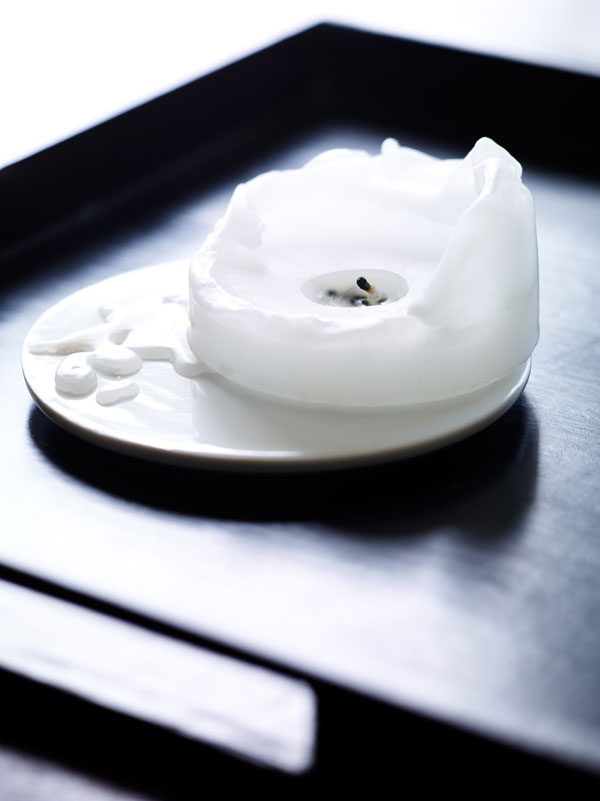 It belongs with the sounds of slowly creaking doors, the smell of old books and the feel of parchment on the fingers. It promises comfort and respite, and a reassurance that everything will happen in its own time. As the wick shortens and sputters, the world collapses to a bright point of light and then, darkness, where aromas of melted wax linger like ghosts in an old mansion. There was once a time when a candle was the only tool to keep this darkness at bay. These days a whiff of paraffin might as well be a glimpse of buried treasure for many wine lovers. Riesling aficionados certainly know a good thing when they smell it. Just as it suffuses old books with that ineffable aroma, time brings new dimensions to many white grapes, but especially Riesling. Fruit becomes wax, herb and stone — once bright metal now gleams from under an attractive patina. Smelled more often than tasted, notes of molten candle wax bring a surprising dimension to wine, lending a gravitas that plays foil to other flavors as it whispers mysteriously of times gone by.