The Essence of Wine: Dried Fruits 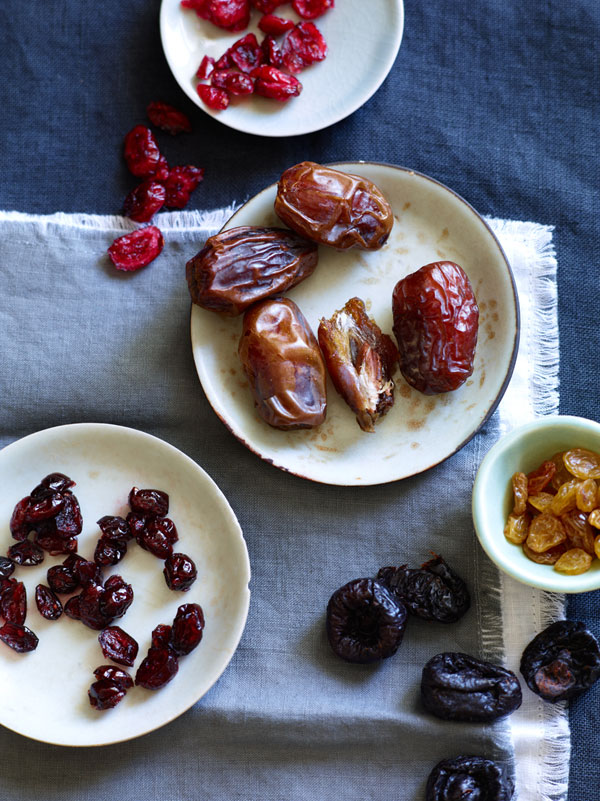 Describing the flavor as ancient barely does justice to history. Dried fruits were perhaps the very first prepared food that human beings thought to make or consume. The earliest examples of writing we possess and understand, the barest hint of scratches on clay tablets, all contain sundried morsels. Imagine the delight of the earliest senses at the chewy sweet rush of flavor delivered by a date, a prune, or a fig, its essence concentrated by sunlight. Until global trade unleashed sugar on the world, treats such as these were the most precious of commodities, for little in the world besides honey itself offered such sweetness. Wines from white to red offer the full panoply of dried fruits to the palate, from berries to cherries to exotic tropicals. Indeed, some wines are themselves made from dried fruit, whether thanks to the helpful natural action of the Noble Rot botrytis, or the carefully orchestrated combination of air, sunlight, and human ingenuity that goes by many names — passito, de paille, pasas, slámové, forzatura, strohwein, and more. But wine need not be sweet itself to display these flavors. A later harvest, the effects of age, certain grape varieties, and even just a lot of oxygen during winemaking can capture notes of dried fruit in the bottle. Too much, and a table wine can taste tired or overly candied, but when balanced against other elements, the taste of dried fruits in the glass can summon that first, eye-widening primal bite.