The Essence of Wine: Graphite 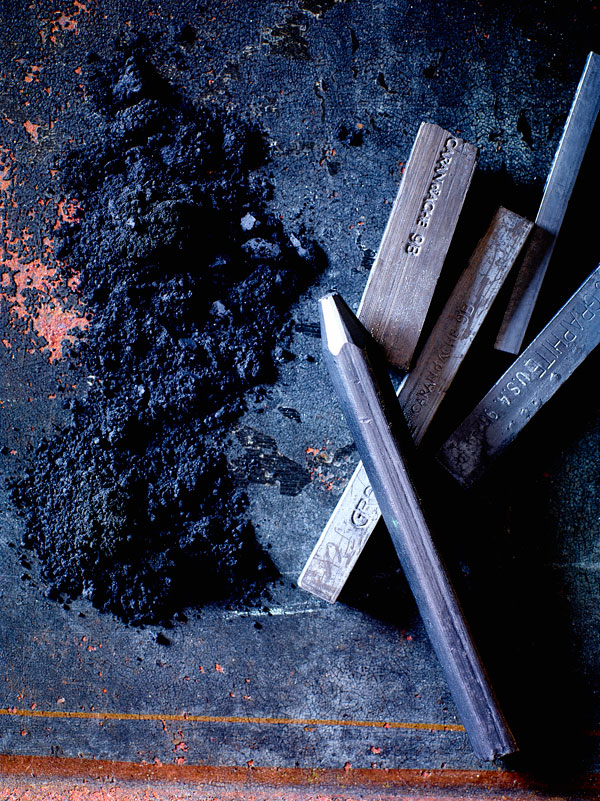 Perhaps if you were well-behaved or maybe just lucky, your teacher sent you to the edge of the classroom with a tightly-clasped fist of yellow, where you would have the pleasure of producing those wavy ribbon-like curls of beige and gray that litter many a school day memory. There may come a time when, like the clack of a typewriter or the stutter of a rotary phone, children do not recognize the smell of a freshly sharpened Number 2 Ticonderoga or FaberCastell. But for now, the scent of shaved or pulverized graphite brings instant recognition. Part woody, part metallic, the aroma of pencil lead has a bookish, even literary quality, especially now that many of us leave them behind when we finish our schooling. In the wine world, the scent of graphite might as well be the scent of money, as it most often emanates from the alchemy of expensive wood and wine. Cabernet kissed with finely toasted French oak most often proves the source of such aromas, but many reds given enough quality time with their wood will show it off as well. Like many such signatures of winemaking, graphite easily strays into the zone of too much of a good thing, but with restraint, it adds equal parts complexity and nostalgia to your glass.