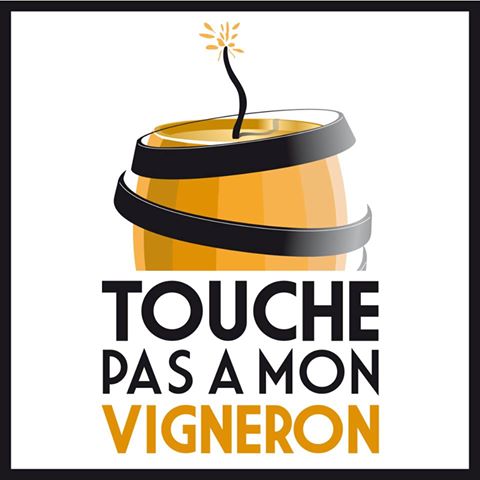 France, what the fuck do you think you’re doing? Are you completely and utterly insane? Are you really going to let these extremist anti-alcohol bastards drive your already ailing wine industry into the grave? For a country that supposedly cares a lot about its cultural heritage, you seem altogether sanguine about cutting the (already tottering) legs out from underneath your struggling winemakers. You need to get your shit together and tell those teetotaling morons that unbelievably seem to be able to set your governmental agenda where they can shove their latest recommendations.

How criminally stupid do you have to be to believe that somehow if we just ban everyone in France from talking about wine online (blogs, Twitter, Facebook, wine review web sites) that your teenagers will drink less? Let’s leave aside the fact that your country’s wine consumption is at a 40-year low, and what you DESPERATELY need is for your young people to actually want to drink MORE wine not less. But the idea that somehow banning discussion of alcohol online where young people could see it will reduce drinking is akin to suggesting that banning sexual content in movies will make kids have less sex. Not to mention the fact that your ban will also mean that no one can write anything about wine that encourages moderation and reinforces your country’s historical values of treating wine as food and a part of local culture.

I have no idea who this bozo Michel Reynaud is or how he manage to stay employed in a so-called institution of learning churning out the crap that he passes off as research. Worse, it’s insulting to the intelligence of people everywhere that you’re taking him at his word when he says that the fact that kids who have access to the internet and smartphones are more likely to drink alcohol than those who don’t, and that means that reducing wine content accessible to these kids will reduce teen alcoholism.

Did you ever think that the fact that these kids own smart phones and computers might mean that they can better afford to buy booze for themselves than those who can’t scrape together the cash to buy a phone? Clearly the principles of correlation and causality aren’t taught wherever Michel Reynaud holds his sorry-ass professorship.

First, I want you to find out how much these neo-prohibitionist assholes paid Monsieur Reynaud to cook up this lousy excuse for research. Then I want you to send these jerks packing the next time you get a chance to cast a ballot. Please remember that wine is the second largest source of export revenues for your whole damn country, and creates tens of thousands of jobs.

And while you’re at it, you can sign the petition from some folks who agree that this whole Evin Law thing has just gone way too far.

I love you, and will always love you, but enough is enough. I can’t stand idly by and watch you destroy yourself. Cut it out.