The Essence of Wine: Green Wood 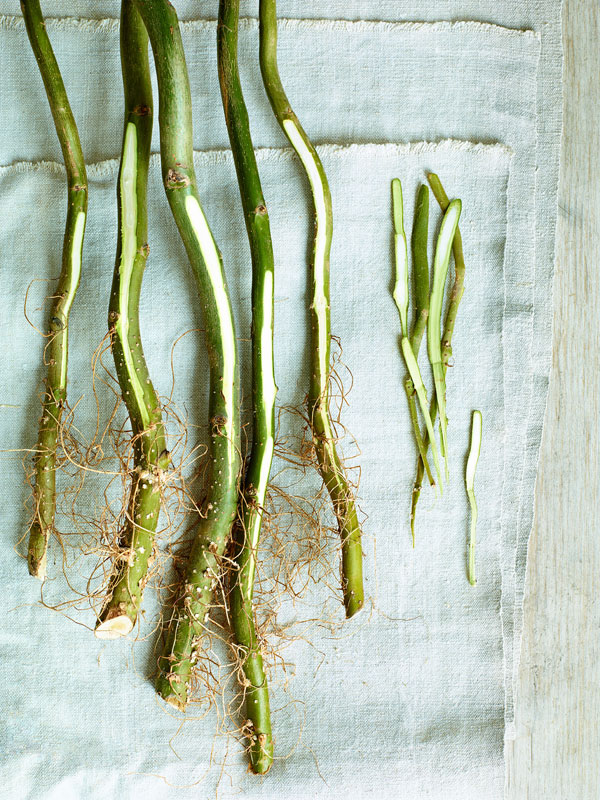 A childhood spent out-of-doors yields memories of many scents, including the vivid astringency that marked forested adventures, especially with a pocket knife in hand. A well-whittled stick. The peeled curve of willow strung with makeshift bowstring. The gnawed end of a green twig. The sharp green scent of freshly stripped bark hangs between woody and herbal, even approaching fruity in its most juicy form, and can often feature in wine, especially from cooler climes or chilly vintages. When grapes struggle to ripen, or when they are deliberately picked on the doorstep of ripeness, they retain essences not obscured by sun-driven sweetness. Hints of green wood add a tangy complexity to red wine, and occasionally to white. Both Pinot Noir, Cabernet Sauvignon, and Syrah commonly possess a hint of peeled bark mixed with their primary fruit, especially when the grapes have been fermented with their stems. A controversial flaw to some, mere complexity to others, greeness or goodness is always a matter of degree.