Wine and the Power of Ritual 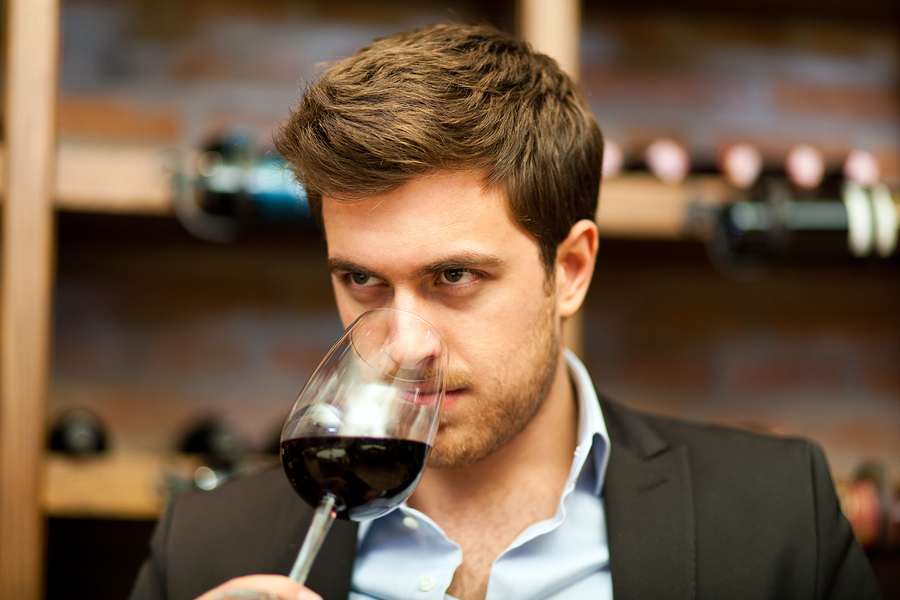 You carefully swirl the glass, gazing intently as the wine arcs its way along the balloon of the glass. You put it to your nose and inhale deeply with your eyes closed. Depending on who’s watching, these are the actions of an ardent enthusiast, a poseur, or an utter snob.

The careful swirling and sniffing of wine is only one of its many rituals. The pull of a cork, the pop of champagne, the clinking glasses of a toast — they all have their meanings and their place in the fabric of wine appreciation.

The serious wine lover has no doubt had to explain, perhaps even justify, these actions to both critical and curious audiences at some point, to whom they may seem meaningless or even affect.

But if some psychologists are to be believed there’s now a simpler way to think about these rituals: they actually make the wine taste better to us, as long as we’re the one doing them.

NPR news recently reported on a team of researchers at Harvard who performed a study about the relationship between rituals and the pleasure we get in eating food.

Remarkably, they found that people who performed a specific set of prescribed actions before consuming some chocolate rated that chocolate as tastier, to the point that they said they would pay more for the chocolate than when the same chocolate was consumed without those ritualistic actions. It also worked for carrots.

What’s more, the researchers also determined that doing a random set of actions or gestures did not have the same effect, nor did watching someone else do the specific ritual actions.

The only thing missing from this study would be the FMRI scans showing that, indeed, the pleasure center of the brain lit up more when rituals were performed. Unfortunately it’s not very pleasurable to consume much of anything when you’re laying in an FMRI scanner and being fed whatever it is through a tube so your head doesn’t move.

Many things contribute to the pleasure of drinking wine, not the least of which is the wine itself. But all the other elements of the experience may in fact contribute significantly to how much we like our wine.

So go ahead, use that special corkscrew, decant that wine, and swirl to your heart’s content. The wine will only get better.