The Essence of Wine: Violets 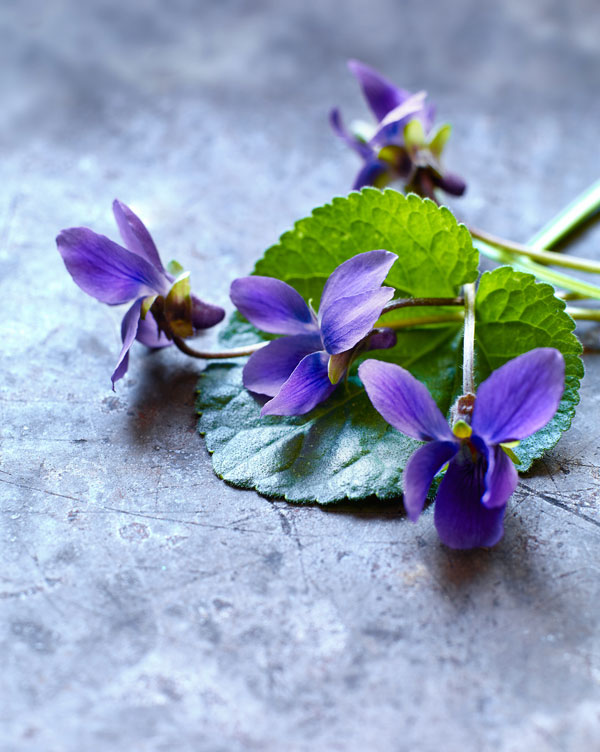 Before it was the perfume of our sorrows (garlanding poor Ophelia’s demise, no less), it was the flower of kings. Ion was the name the greeks gave both the flower and the king of Athens, who wore them as a crown. The violet’s scent and symbolism weaves through our entire recorded history — as evidence of love’s truth, as medicine, as rare confection, and as the beguiling aromatic calling card of queens and courtesans. Perfumers and botanists agree, its scent is most unique among the flower kingdom, and those who have been lucky enough to snatch a whiff of violets from a glass of red wine have a hard time forgetting the experience. The grape Nebbiolo, especially from its home in Barolo, seems to most often host the alluring scent of violets. Cabernet Franc, too, can quite often mix a bit of the purple flower in amongst its nutty, cherry bouquet, leading to appearances in Bordeaux and its many red cousins around the world. No matter where or when it appears, the sweet scent of violet will always beguile.