The Essence of Wine: Oak 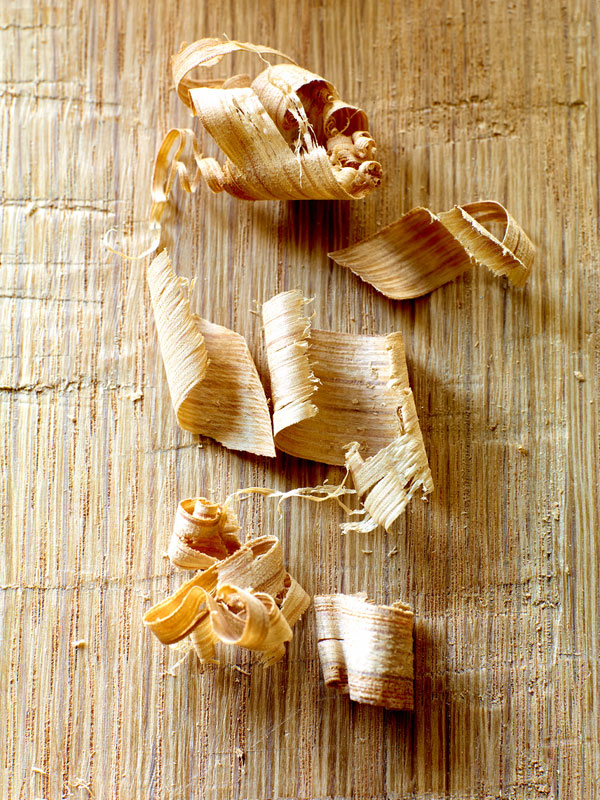 Few have actually spent time gnawing on a piece of oak, but some know the scent well enough, having perused the selections at their local lumber yard. Some may have even tried their hand at drilling, cutting or planing in the service of one or another project. Many more know the flavor of oak, even if they never identify it as such, thanks to the popularity of whisky, rye, and bourbon, all of which usually taste of planks cut from American forests. The oak we find in wine, on the other hand, more often hails from France (though wine barrels are manufactured from forests all over Europe). The interaction between wine and the wooden vessels used to make and age it is one of the few things in the world that approaches alchemy. Oak smooths, sweetens, spices, and polishes wines in ways that range from imperceptible to completely ostentatious. In some wines, oak announces its presence with more texture than flavor, while in others it screams like a cross-cut saw in mid-bite. Opinions differ on whether the flavor of oak is best when strong or subtle, but none can deny that wine as we know it could never have come to be without wood.