An Open Letter to the United Kingdom 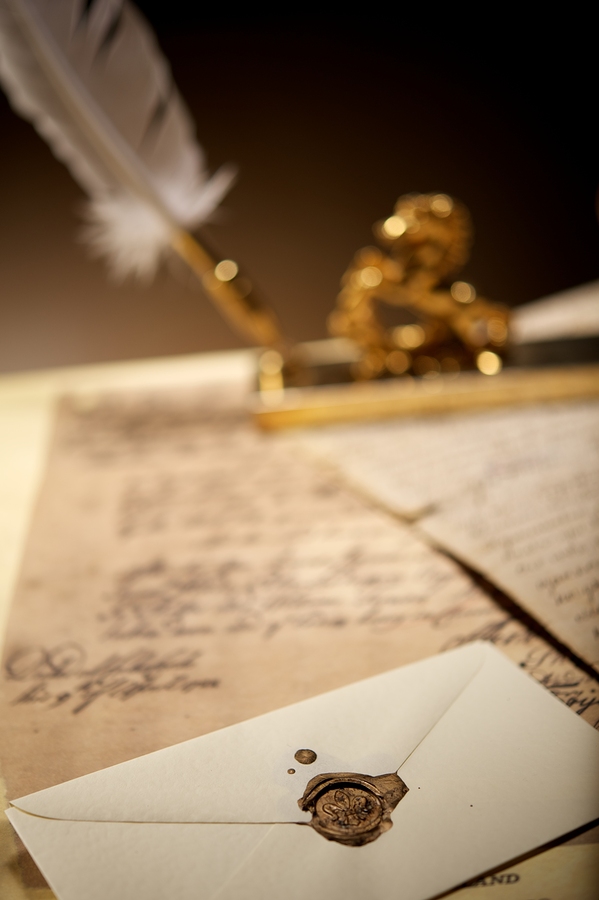 I miss you terribly. Especially as Guy Fawkes day approaches. It seems like just yesterday that we were slinging firecrackers into the Cherwell off the Magdalen bridge and arguing about the honest virtues of hard cider (I do think the world has come out on my side of the argument, incidentally).

But let’s to business, for as much as I’d like to regale you with tales of my Yankee lifestyle, the occasion for this letter is rather of a more serious sort.

You’ve no doubt received the missive from those I am ashamed to call my fellow countrymen: the Wine and Spirits Wholesalers of America, perfectly timed in the wake of your concerns about binge drinking, underage drinking, and counterfeit alcohol.

I hope you won’t find it patronising for me to shout “Beware!” at this Wolf in sheep’s clothing, but the thought that you might, in a moment of weakness, consider the proposition contained in this vile entreaty shakes me to my very core.

To call this letter a self-serving pack of lies gives it far too much credit. The sheer gall evinced by these privateering bastards in suggesting that our pernicious three-tier distribution system here in the United States helps to control underage drinking would be laughable if it weren’t so insane. I know you’re rightfully concerned about alcohol consumption amongst your school-age children, but our rate of underage drinking is nearly triple your own and climbing, whilst yours has fallen considerably in the last ten years.

That matter of uncollected tax revenues is vexing I’m sure, but analysis of the many backward states in the grips of our strict three-tier system show that they are missing out on loads of tax revenues due to their over-regulated systems.

As for the problem of counterfeit alcohol, I agree that is quite worrying, and certainly putting the control of all alcohol distribution in the hands of a select few companies would solve that problem, but we both know the dangers of concentrating such power in the hands of a few. Remember how much you used to needle me about our telephone system back in the day?

I do hope you’ll take this message to heart, and if you’ve still got that infernal piece of paper lying around, you’ll burn it forthwith. As I’ve been penning these lines, I’ve been somewhat amused to imagine myself a poor modern answer to Paul Revere, except I’m running down High Street yelling, “The Americans are coming, the Americans are coming!”

I know we’ve traded good-natured barbs over the years whilst comparing my great nation to your dying empire, but let me lay my jacket of superiority aside for a moment. I can’t think of many things we’ve fucked up more in my country from a legislative perspective than how we “allow” our citizens to buy alcohol. The last thing you’d ever want to do would be to emulate us in that regard.

Do us both a favor, and don’t even wait until you see the whites of their eyes before you put a bullet in this whole idea.

My best to the missus and all your little ones, who I suppose aren’t so little anymore. I hope to be on your side of the pond at some point before we both keel over and start pushing up daisies.

Most earnestly, and with great affection,