Don’t Ask a Dinosaur for Directions 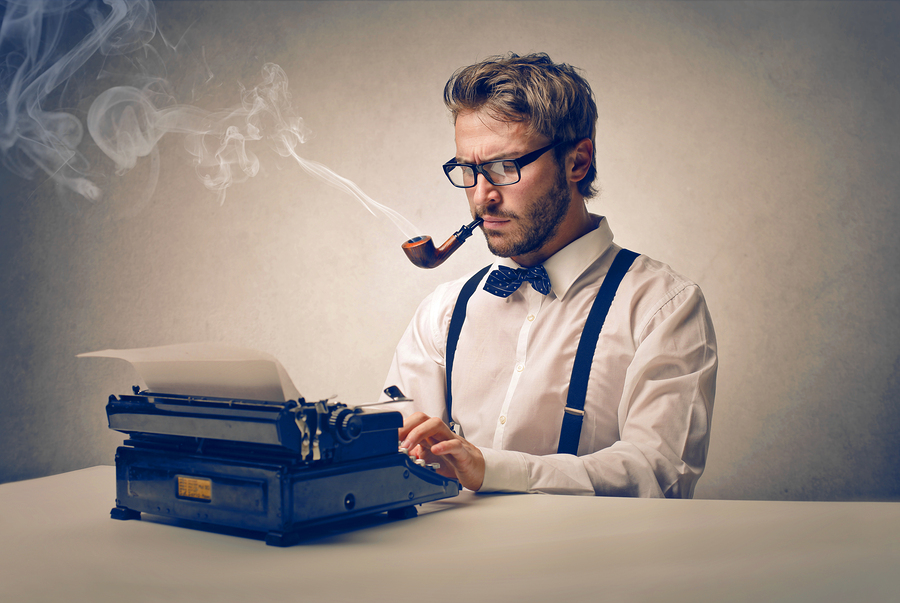 Those of us who spend our days working if not in the vanguard, at least squarely in the mainstream of the internet technology revolution are at once both amused and infuriated by many wine writers’ attempts to dismiss the relevance of social media in the wine world.

Steve Heimoff, in particular continues to worry away at the subject, like a Chihuahua intent on bringing down the elephant it thinks it has cornered. But Steve’s not the only member of the old guard who believes that because he knows about wine and the wine business therefore he has the tools to understand the meaning, relevance, and value of social media for wine.

I’ve restrained myself from writing screeds in response to some of the utterly inane, backwards, and frankly plain ignorant pronouncements offered by such commentators, but luckily Joe Roberts of OneWineDude.Com either lacks such restraint, or finally lost his patience and wrote the kind of article these dinosaurs deserve.

My favorite line from the piece, which is already getting great play on social media channels is as follows:

“…if people can have a social media relationship with a f*cking bag of candy, don’t you think they can have one with a premium wine brand…?”

Hysterical and spot on. Even though wine is more expensive, and its customer demographics skew older, there’s literally no difference.

As Joe goes on to ask, why are we even having this debate? For the same reason, I suppose, that most wineries still don’t have blogs, are just now discovering e-commerce capability, and don’t even regularly monitor the conversations involving their brand, even though they could do so for free.

Jump on over to One Wine Dude, and see what Joe has to say. Especially if you’re a wine producer who thinks your favorite wine magazine columnist actually knows a thing or two about the Internet.