When Should You Not Be Allowed to Be Biodynamic? 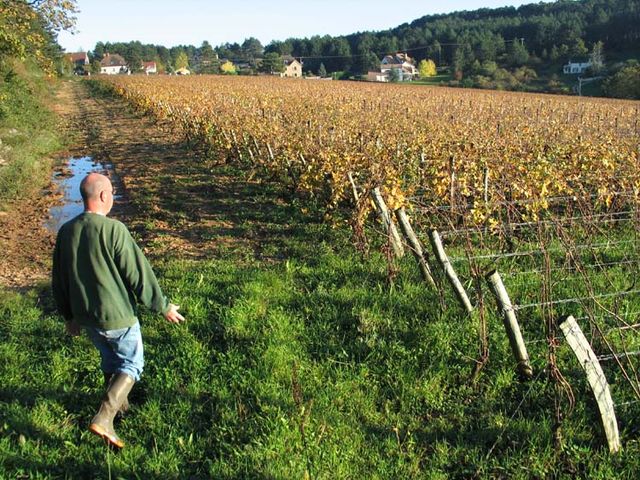 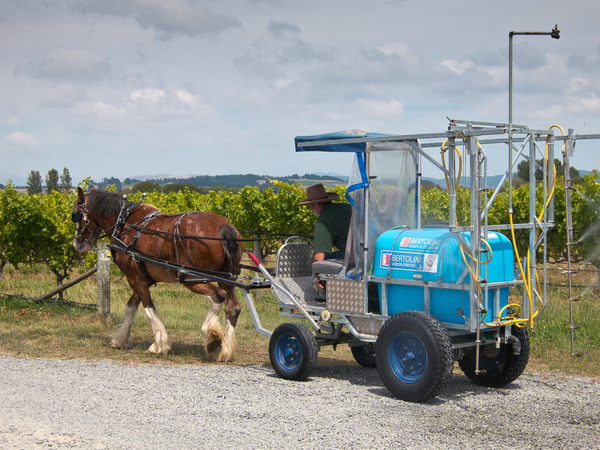 As the father of a kindergartener it will come as no surprise to you that of late I have been immersed in a world of debate and discussion around the many issues that shape educational, health, and social policy, at least as five-year-olds are concerned. Not only that, as a family we have been subject to any number of new restrictions and requirements that come from participating in the particular school system that we have chosen to patronize.

One of those new requirements is as simple as it is blunt. In order to enroll our daughter in the school of our choice she must be fully immunized against all of the common contagious childhood diseases for which we have proven vaccines. This requirement is as much for all the other children as it is for our daughter, and consequently if we were not to comply, the consequences would be quite simple: we wouldn’t be able to send our daughter to the school she attends.

Society has long depended upon a web of conventions and regulations that promote the peace, harmony, and health of the society as a whole. Indeed, one could say that the rise and adoption of such social compacts and laws represents the genesis of anything called society in the first place.

While a certain fringe debate the point, it is altogether reasonable to expect, and in some circumstances require, members of a society or a community to make choices in their own lives that confer an equal or greater benefit to the society as a whole. Whether it means throwing our garbage in receptacles instead of on our lawns, using toilets instead of any bare patch of ground, or immunizing ourselves and children against infectious disease, we do so, and should do so because it is better for everyone if we do. In the United States at least, Religious beliefs, no matter how stringent, are not enough to justify behaviors to the contrary according a number of legal rulings.

Even though it is not as compulsory as a polio vaccine, everyone should get flu shots for the same reason. They not only reduce your chances of getting the flu, they make it that much less likely that other people will get it, too.

Such thinking is no doubt behind the recent pending prosecution of Beaune winemaker Emmanuel Giboulot, who according to Decanter stands to be charged €30,000 and serve a six-month prison term because he refuses to treat his vineyards in Burgundy for a disease known as Flavesence Dorée.

Giboulot farms his vines biodynamically, a farming regimen and philosophy that fundamendally rejects the use of the kind of synthetic pesticide that the commune of Beaune is insisting he use on his vines.

Flavesence dorée is an incurable grapevine disease that is spread by small insects called leafhoppers. If these insects munch on the leaves of an infected plant, and then move to another vine, they transmit the bacteria which cause the disease, much as mosquitos transmit malaria in humans.

When a vine is infected by Flavesence Dorée, the leaves yellow and the grapes shrivel before ripening. It can take some time before the disease manifests fully in the vine, but when it does fully, it almost always makes the vine worthless and unproductive, at least as far as wine is concerned.

Almost half of the entire country of France is under a compulsory edict to apply insecticides to its vineyards to kill leafhoppers in an attempt to slow the spread and impact of the disease.

But as a biodynamic farmer, Giboulot understandably opposes the use of this insecticide, and has so far refused to apply it to his vineyards, even when ordered to do so by the local equivalent of the ministry of agriculture.

On the surface, this situation seems identical to requiring all children to be immunized before attending school. Giboulot’s position could easily be seen as the analogue of Christian Scientist parents who prefer to rely on faith healing rather than let their child with cancer see a traditional doctor. Society has decided that this is unacceptable.

The catch here is that this insecticide that Giboulot is being asked to spray doesn’t actually solve the problem. Does it partially counter the spread of the disease by killing leafhoppers? Yes. Is it 100% effective? Far from it, much less than a common flu shot, let alone curing the disease. It seems as much, if not more spread of the disease occurs when infected plant material is used to plant new vineyards. Interestingly, carefully treating grapevine cuttings with hot water can kill the disease, a practice that is now becoming de rigeur in France.

France is not the only country dealing with the threat of Flavesence Dorée and in many other countries, compulsory spraying of insecticide has not been adopted as the de facto solution. Austria, for instance, has stated quite clearly that such an approach doesn’t make sense.

In light of this, the threat to prosecute Giboulot seems a lot more dubious. Can we really tell winemakers that they can’t be biodynamic or organic when we think that by violating their philosophy of winemaking they might benefit the larger winegrowing community as a whole. It’s not an easy question to answer in black and white terms.

While some communities have decided to legislate the use of proven cures to the scourges that crippled and decimated our populations in prior centuries, as well as to prevent smoking in restaurants, none have yet threatened to throw you in jail for failing to get a flu shot or for smoking on the sidewalk.

Currently the only (temporary) solution for Flavesence Dorée seems to be to rip out the vines and replace them with vines that aren’t infected. Which I’m sure Giboulot would rather do than douse his vineyards with chemicals.

Emmanuel Giboulot and his vineyards next to more conventional plantings. Photo by Betrand Celce.
Read about Bert’s visit to Giboulot here.