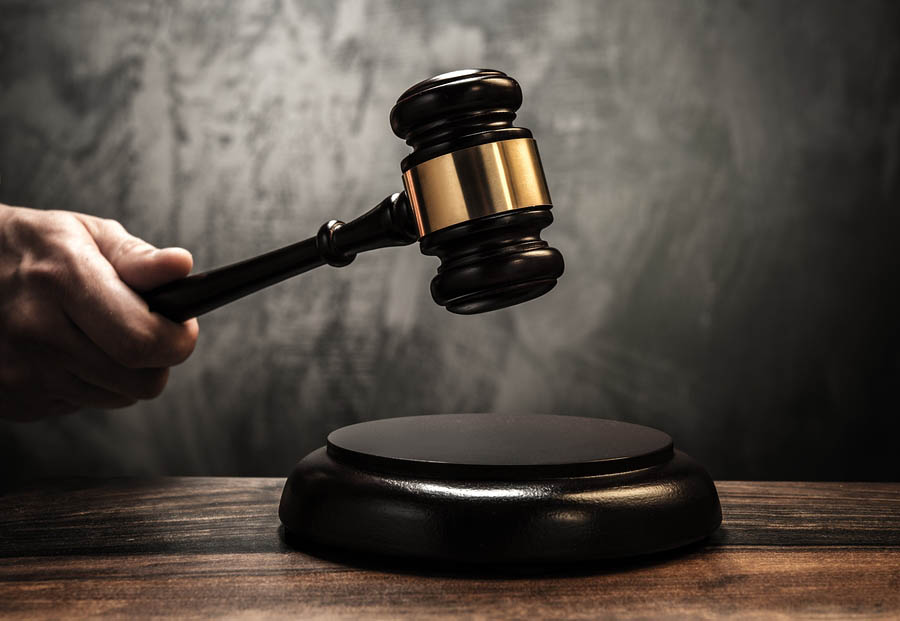 If I lived in New York, I would have spent the last eight days in an uncomfortable bench seat in a courthouse watching what almost certainly is the most interesting wine-related courtroom drama since the breakup of the Mondavi empire.

Today, after less than two hours’ deliberation, a jury convicted Rudy Kurniawan of two counts of fraud: one for counterfeiting millions of dollars worth of wine, the other for lying about his immigration status and collateral on a loan application.

Known as Dr. Conti by his friends, and infamous for his penchant to buy, sell, and drink some of the world’s rarest wines, Kurniawan forged millions of dollars of rare wines in a complex counterfeiting operation that he apparently ran out of his home in Malibu, California.

His conviction today is the end of a cat-and-mouse game that a team of producers, wine collectors, authentication experts, and the FBI have been pursuing for several years.

This story has been riveting to watch, and I know I am not alone today in celebrating this conviction, which rids the wine world of one of its worst actors, and (hopefully) opens the door to more convictions down the road. Kurniawan may have been a one-man wine counterfeiting operation, but he had a lot of help getting these bottles sold at auctions around the world. Several other people are almost certainly guilty of knowingly aiding and abetting the fraud that Kurniawan was convicted of today.

For those who aren’t big enough wine geeks to have been following this saga from the beginning, here’s a primer to the mini-series, as it were.

I first heard Kurniawan’s name in the context of an excellent article written back in 2006 by Corie Brown, then at the L.A. Times.

Writer Mike Steinberger proves to be the most authoritative and prolific writer on the whole saga, and his various pieces are essential reading for anyone interested in the subject.

His epic investigative piece on Slate.Com is the best place to start for a general background on the counterfeit wine market, and can be digested a little faster than the equally compelling and worth-reading The Billionaire’s Vinegar

Steinberger followed that up with a specific article on Kurniawan in Vanity Fair, which was also excellent.

In February of 2012, I wrote an article for Jancis Robinson about collector Don Cornwell, who was using the public forum at Wine Bezerkers to share his suspicions-cum-allegations that Kurniawan had consigned counterfeit wines to yet another auction through a third party. While my article is only available to subscribers of Jancis’ web site, the thread that inspired it is still growing, having long ago become the single largest public conversation ever between wine lovers on the Internet.

The auction over which Cornwall, and then associate, authentication consultant Maureen Downey, were raising doubts became the straw that broke the camel’s back. At the same time as they were posting their concerns in the online forum, these two were also helping the FBI build their case against Kurniawan. A few weeks later the FBI raided Kurniawan’s California home and discovered his “laboratory” overflowing with laser printed labels, old corks, capsules, stenciling machines, and lots of empty and partially filled bottles.

Steinberger’s posts about these events are excellent, and include the images above, made public by the FBI following the arrest which, to even the most casual observer, seemed like smoking guns.

A lawyer, wine collector and blogger named Doug Barzelay wrote an excellent personal account of his experiences in the circles that Kurniawan frequented.

And then came the trial, which Steinberger attended and chronicled in a series of posts this week, presented in order of their creation:

Maybe Just Call Him Dr. Conti Instead? Scenes From The Kurniawan Trial

The Wine Spectator did a decent job of summing up the trial in their article today.

And finally, if you are interested in reading transcripts from the trial, here’s the first seven days’ transcripts courtesy of Decanter Magazine:

This epic story of deception, ego, and fortunes lost is but one chapter in a much longer narrative that will continue to play out in the industry for many years to come. Cellars around the world are still full of Kurniawan’s work, and he was merely one of the most prominent examples of the many people who are busy trying to make a buck by faking expensive bottles of wine.

It’s hard to imagine, especially with the seemingly bottomless demand for fine and rare wine in China that the industry will be cleaned up anytime soon, but for many, today was an excellent step forward.

Kurniawan could get as much as 40 years in prison for his efforts. Sentencing in the case is scheduled for April 24th.

Image of gavel courtesy of Bigstock.