The Robotic Savior of Slate? 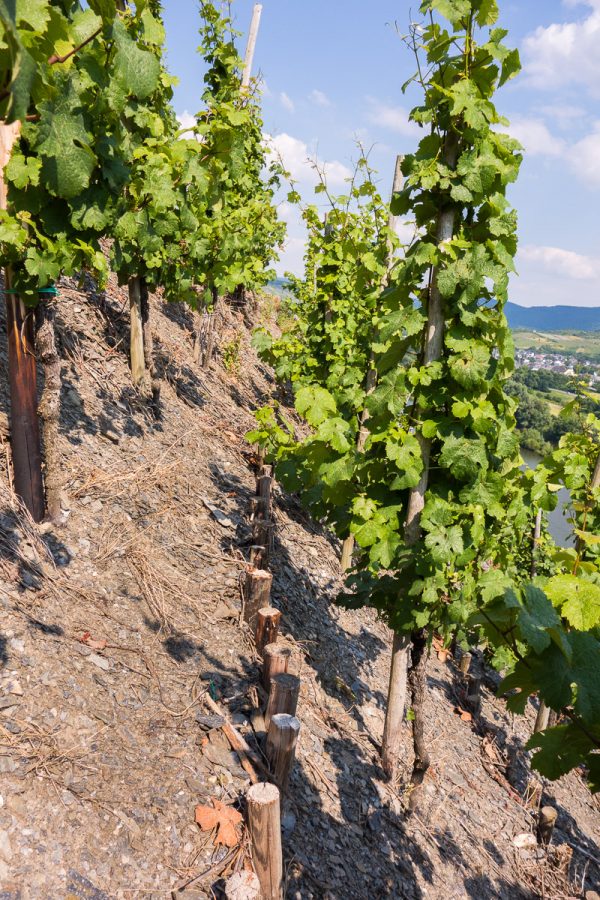 Every wine region has its picturesque charms, and a few of the world’s wine landscapes rise to the level of grandeur. A special few combine stunning topography and an incredible history of human toil in a way that almost defies belief.

Such is the feeling one gets staring down the steeply sloped vineyards of Germany’s Mosel River Valley. The amount of effort (and more than a little bit of insanity) required to have planted vineyards on slopes approaching thirty degrees pitch seems mind-boggling. That’s even before acknowledging the fact that many of these slopes consist of nothing more than a solid mass of fractured slate.

Once they’re planted, of course, they need to be farmed, which brings with it a whole new set of challenges. How do you farm a vineyard planted up the side of a ski run that would be rated somewhere between a black diamond and double black diamond at most ski resorts in the world?

The answer is: very carefully, slowly, and painfully. So much so that these steep slopes in the Mosel are becoming endangered species. Not unlike some of the other treacherously steep wine regions of the world such as the Douro and the Wachau, the Mosel river holds little attraction to younger generations of farmers. Not only are many of the children who might inherit such vineyards as part of their family legacy uninterested in the back-breaking work, they also see just how difficult it may be to come by a decent living even when farming these slopes successfully.

Consequently, steep vineyards throughout the Mosel are increasingly going up for sale, and occasionally falling into disrepair and neglect, as fewer people want to invest the effort into farming them. An effort which can literally mean ten times the number of hours per hectare farmed. 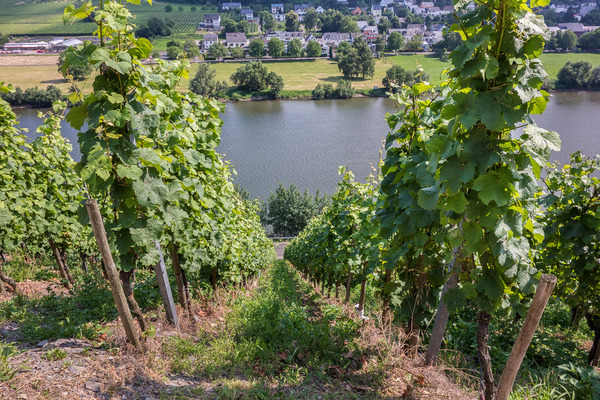 But now, there’s at least one potential ray of hope, in the form of a robot named Geisi.

Named after Geisenheim University, where it is being developed by researchers, Geisi might most easily be understood as the love-child between the Mars rover and a farm tractor. 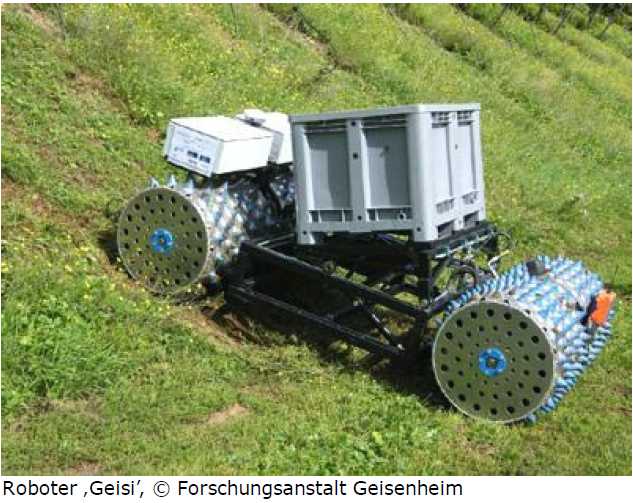 Designed to crawl up the slippery slopes of Mosel’s steepest vineyards guided by GPS, this robot may be able to help with some of the most labor intensive aspects of farming these unique sites, including spraying and pruning.

What’s more, farmers may be able to defray the cost of using the device thanks to EU subsidies focused on eco-friendly farming investments. 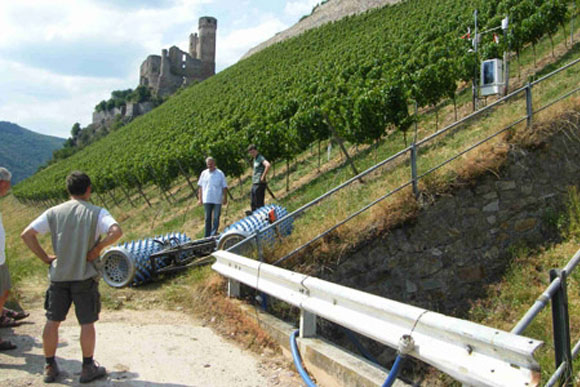 As we say in the technology world, this Geisi is clearly not out of beta, but as ideas go, it’s hardly more crazy than the folks who decided to hang these vineyards on the hills in the first place. 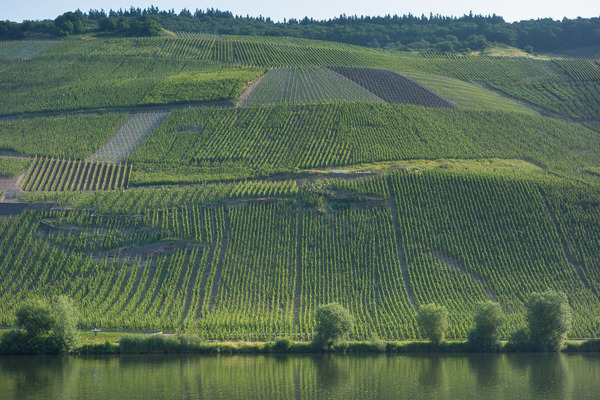