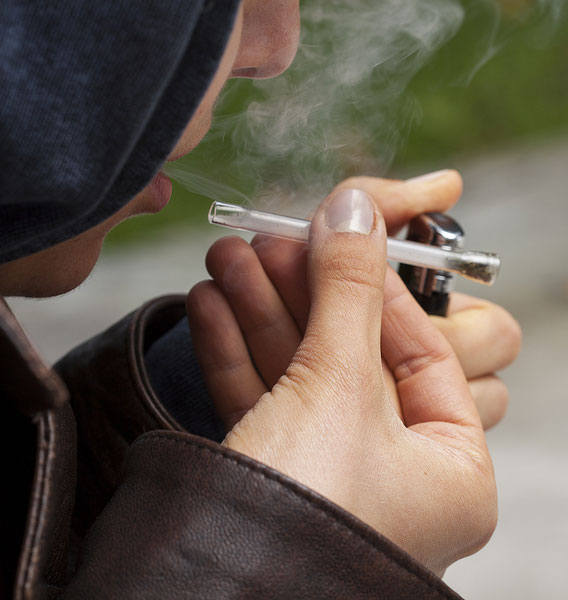 The press release carried the title “Going Against the Trend Pays Off for…” (I’m leaving off the winemaker name because I don’t think it’s fair to pillory a winemaker because of lousy PR work).

“After many years in the business,” the press release continued, “this winemaker is looking back on his career and looking forward to the future.”

The winemaker in question, the press release went on to claim, “is known for going against the trend of high alcohol wines and staying with his roots from his European training.”

At which point I spewed my mouthful of wine all over my computer in laughter.

The winemaker in question, you see, was actually one of the winemakers I encountered in the late 1990s and early 2000s that got me interested in the wines from places like Amador County and the Sierra Foothills. And the wines I was drinking at the time would have made most Europeans shudder in fear.

These were deep purple, rich, sweet wines that tasted like blackberry pie and chocolate. In other words, crowd-pleasers of the highest order. They were quite high in alcohol and offered not the slightest resemblance to anything of European styling. I tasted a lot of this winemaker’s wines. Cabernet Sauvignons. Zinfandels, Syrahs. They consistently evoked adjectives such as “massive,” “brawny,” and “jammy.”

Yet I sit here staring at a press release claiming that for the next few decades of his career, this winemaker “plans to continue his dedication to being a leader in bringing Old World style wines back to the forefront of California winemaking.”

What a load of horse shit.

Look, there’s nothing wrong with big wines from my perspective. I enjoy them greatly when they’re well made. I haven’t tasted this winemaker’s wines for a couple of years, but last time I did I rated one of his Zinfandels between 9 and 9.5 on my scale.

But there is definitely something wrong with pretending to be something you’re not. This poorly written press release represents a completely disingenuous attempt to capitalize on the trend of lower alcohol California wines by suggesting this winemaker has always been making wines that way.

Perhaps more bothersome still, the PR company (or heaven forbid, the winemaker himself) who decided to pull such a stunt must think we (that is, whoever got this pants-load of a press release) are dumber than posts.

This 12,000 case winery’s web site describes their wines as “full of luscious fruit” and “approachable.” All but one of their 14 current release red wines has an alcohol level of 14.5% listed on the bottle. Cellartracker reviews from randomly chosen bottles of this winemaker’s wines include terms such as “syrupy,” “rich,” “fatty,” “highly extracted,” “lush,” “candied fruit,” and more.

Time to put away the crack pipe, people, and just get on with making wines however you want to make them. Leave the spin to the politicians.