Will Climate Change be the Death of Cork? 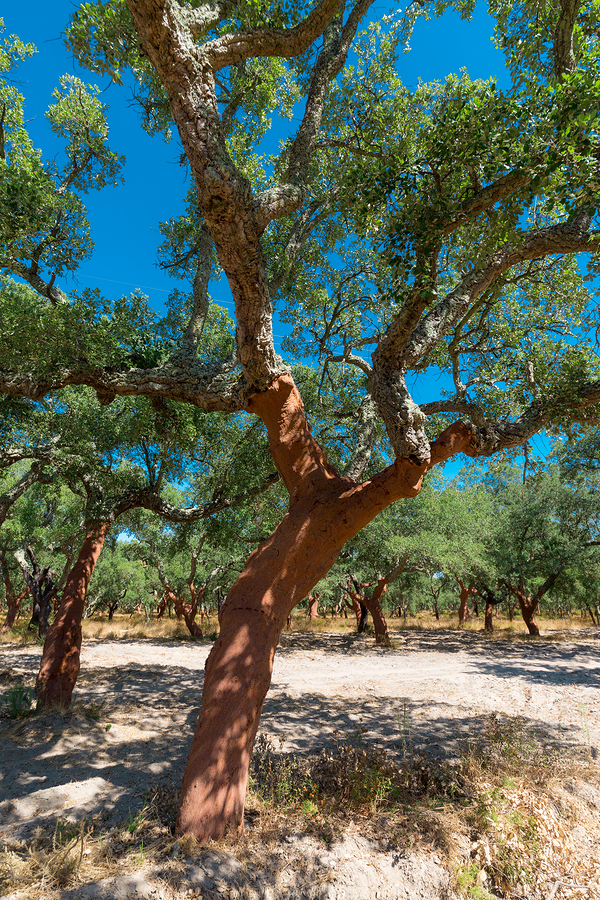 There’s a lot of talk these days about the impacts of climate change on wine. Weather patterns are shifting, volatility of weather continues to increase, and yes, temperatures continue to rise in some areas of the globe, pushing harvests earlier and earlier.

Most of these discussions focus on the impact to grape growing, but a recent study shows that another component of the wine world may be under threat from climate change: corks.

Over the past twenty years, cork bark has been getting thinner and thinner. According to a group of researchers at the University of Lisbon, who published findings in the Journal of Experimental Botany a few weeks ago, the culprit may be climate change.

This team analyzed the composition of the bark of high-performing trees and low-performing trees, and came to the conclusion that the difference between them was the presence of what they call heat shock proteins, compounds that help the higher performing trees deal with environmental stresses such as drought and high temperature spikes.

The low performing trees had lower levels of these proteins, but much higher levels of the phenolic compounds that are associated with UV protection (as well as more genes to produce them), which the researchers seemed to think were in response to environmental pressures. In addition, these trees not only produced thinner bark (which means they can’t be used for more premium corks), the cork itself had far more lenticular channels, which are highly undesirable in wine corks due to their tendency to let oxygen through.

None of this spells good news for the cork industry, which exists in a perpetually embattled state already thanks to the growing popularity of alternative closures. There’s talk of trying to clone those trees that seem to have more genetic resistance, or genetically modifying the cork tree to produce more heat shock proteins, but that kind of solution probably lies a decade or more in the future. And then we need to grow the trees themselves. The average cork oak needs to be 25 years old before it can reliably produce an annual cork harvest.

Should the quality of cork production continue to decline, prices will rise steeply in the short term, and the market will quickly move to cheaper alternatives, which may mean a faster decline in cork usage, and a flight to alternative closures.

If climate change continues to drive winegrowers into higher and lower latitudes (Norwegian wine anyone?), perhaps someone should be establishing cork plantations in the Languedoc. In fact, that might be the perfect occupation for many of the frustrated winegrowers in southern France. Instead of blowing up wineries, they could plant cork trees.