Taking Celebrity Wine to the Next Level 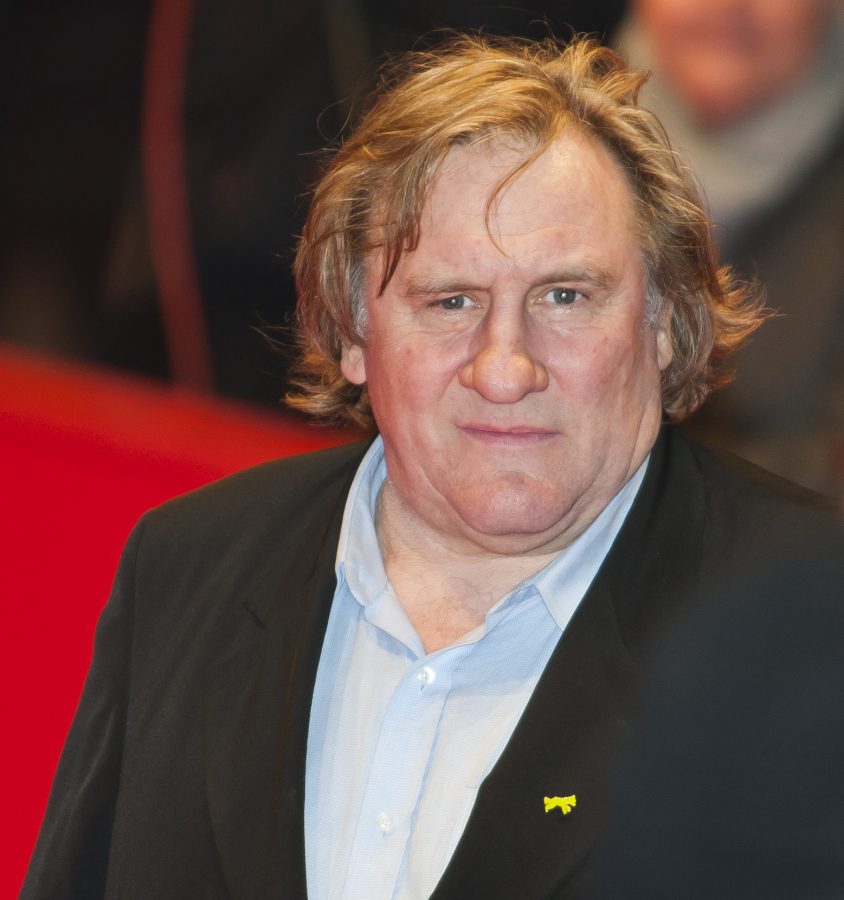 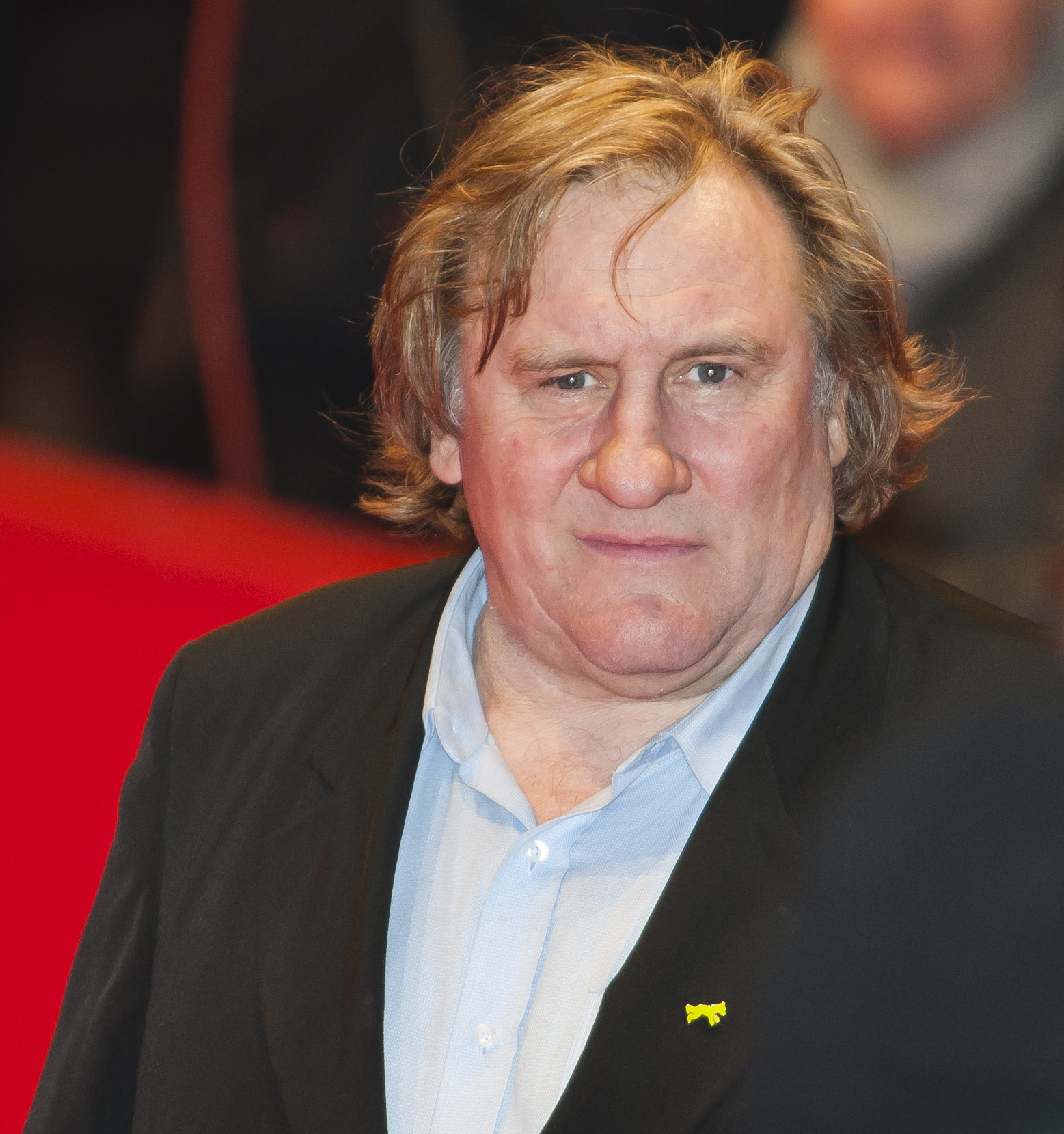 OK, Chateau Miraval is pretty damn good. I admit it. But why wouldn’t it be, in the hands of Famille Perrin?!?

No one ever suggested Gérard Depardieu did things subtly. But then again, no one ever expected the actor’s renunciation of his French citizenship and acceptance of Russian citizenship to lead to him being in charge of the Crimean wine region. But that is precisely what some Russian politicians have suggested he do.

Never mind that Crimea isn’t officially part of Russia. And never mind that Russian politicians haven’t officially handed the job to Depardieu. If Arnold Schwarzenegger can govern the 8th largest economy in the world, we can imagine our tubby Cyrano de Bergerac in charge of Crimean wine. Especially since the guy already has his own vineyards.

Me? I’m just tickled that I found wine news in the Hollywood Reporter!