NIMBY Versus Vineyard in Malibu 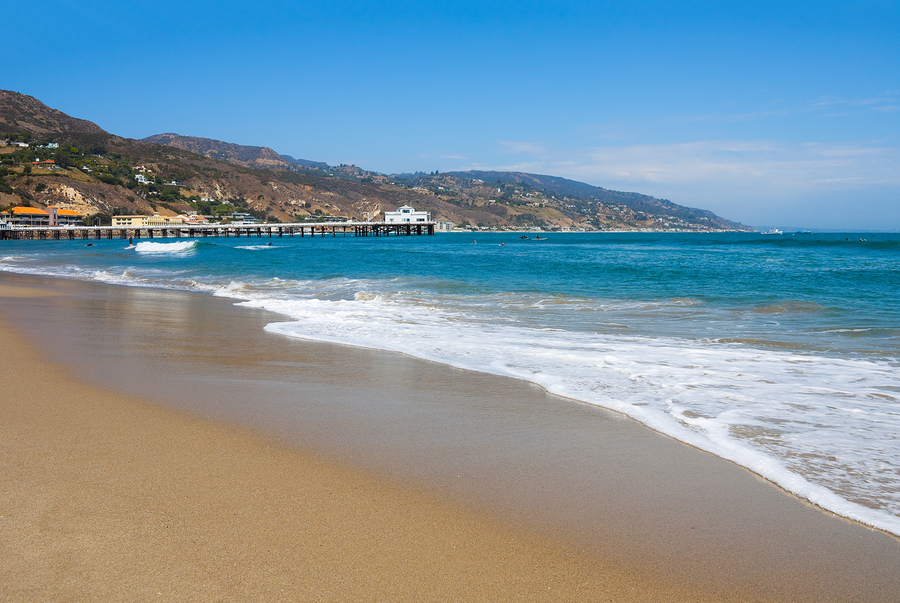 Only a matter of weeks after its approval by the federal government, the country’s newest AVA may be the subject of local legislation that will not only prevent further vineyard planting in the area, but may also force some vineyards to be ripped out.

In a classic case of Not In My Back Yard politics, the LA County Board of Supervisors in conjunction with the California Coastal Commission drafted a new Land Use Plan for the Malibu area that specifically outlaws new vineyard development, and makes illegal many of the small vineyards that individuals have established on their own properties over the years.

The plan cites concerns over erosion, pesticide runoff, and water usage as justification for the stringent new approach to viticulture, while making broad allowances for horse ranches and other equestrian activities. Perhaps most unfairly the proposed legislation provides the ability for existing equestrian operations that are out of compliance with county permitting processes to remedy the situation, without giving vineyard operations the same opportunity.

Vines have been grown in the coastal Malibu hills since the early 1800s, and the region now boasts almost 200 acres of vineyards and 52 different producers. Several wineries have been operating in the area for decades, but vineyard plantings have increased significantly in the last 10 years.

The LA County Board of Supervisors will be voting on the new plan on Tuesday, August 26th. In the past few weeks, winemakers, wine growers, and the wine industry have expressed increasing alarm at the plan, with some suggesting that the proposed regulations establish a dangerous precedent for throttling vineyard expansion.

Regardless of that threat’s reality, this proposed legislation seems like a lousy turn for Malibu wine. 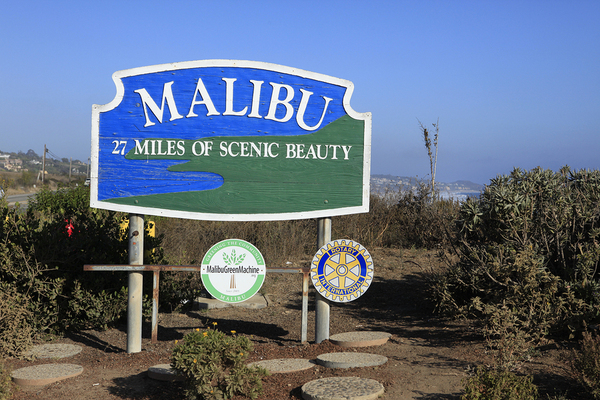 Photos of Malibu courtesy of Bigstock