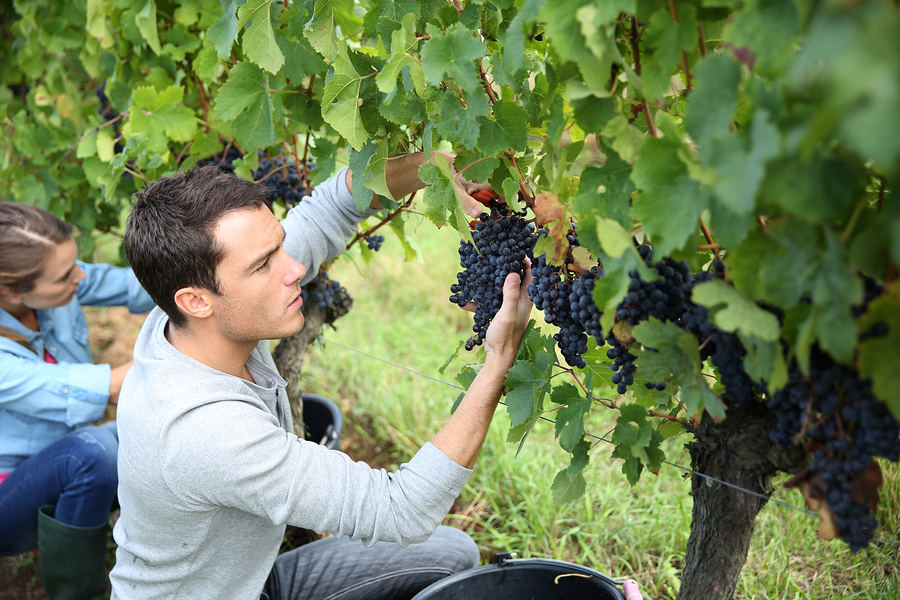 Last week I wrote about the perverted horrors of Proposition 65, the law ostensibly created to protect Californians against toxic chemicals but which inadvertently makes most wineries vulnerable to frivolous lawsuits.

The legislators in Sacramento are generally well disposed towards one of their state’s largest industries, so while that particular legal snafu was awful, I assumed it would be a relatively rare problem in a legal landscape quite favorable to wineries.

But then I read about the plight of Westover Winery in Castro Valley who, faced with $115,000 worth of fines from the California, actually had to go out of business as a result.

It came as a great shock to me, but apparently it is completely illegal for unpaid volunteers to help out as a winery harvests its grapes. This means that hundreds of small to medium-sized wineries have been throwing harvest day events for their mailing list members illegally for years.

For those unfamiliar with such events, many wineries commonly offer their best customers the opportunity to show up some Saturday morning during harvest, help pick some grapes, work a bit in the cellar and then finish up the day with a celebratory lunch and liberal sampling from the cellar. While I’ve never attended one of these events, many of my wine-loving friends have, and they rave about the opportunity to get hands on at their favorite wineries, and learn first-hand about how winemaking actually happens.

From the winery’s point of view, such events are looked at largely as benefits they offer their best customers, though for some smaller wineries, their harvest volunteers help to make a dent in the significant and expensive effort of picking their grapes.

But according to the California State Department of Industrial Relations, who spoke to the San Jose Mercury News, “The public policy of the state, as expressed in the California Labor Code, is to vigorously enforce minimum labor standards so that employees are not required to work under substandard conditions and to protect law-abiding employers from unfair competition by others don’t comply with minimum standards.”

This restriction would apparently extend to harvest interns as well.

The wine industry has long had a tradition of cross pollinating skills between wine families. The children of winemakers in wine regions around the world often come to “work a harvest” at a California winery. They are usually provided room and board, but often are not compensated beyond that. Such opportunities are quite important for many young winemakers, and do wonders to build international relationships between the wine industries of many countries.

The idea that wineries should be prosecuted for such activities would be laughable if it weren’t so devastatingly awful to hear about Westover Winery’s plight.

The argument that somehow using volunteer labor like this gives these for-profit businesses an unfair advantage in the marketplace seems ridiculous. In the case of Westover, as well as the many wineries that offer a “harvest experience” to their customers, the quality and volume of the work that they get out of their volunteers can’t possibly be compared to a normal paid picking crew, whose productivity and accuracy no doubt exceed that of such volunteers by a factor of 10.

And as for harvest interns, who are usually a bit more skilled than your average wine club member, their impact on a winery’s productivity seems fairly negligible, given the extra effort that wineries spend training them.

Going after wineries for using unpaid volunteer labor seems completely ridiculous especially when there are plenty of cases of real labor standard violations going on all the time in California, from contractors who deliberately short the wages of immigrants whom they employ to the disgusting indentured servitude that still exists in the sex trade.

California has better things to spend taxpayer money on than prosecuting wineries who invite some friends over to help them pick grapes.