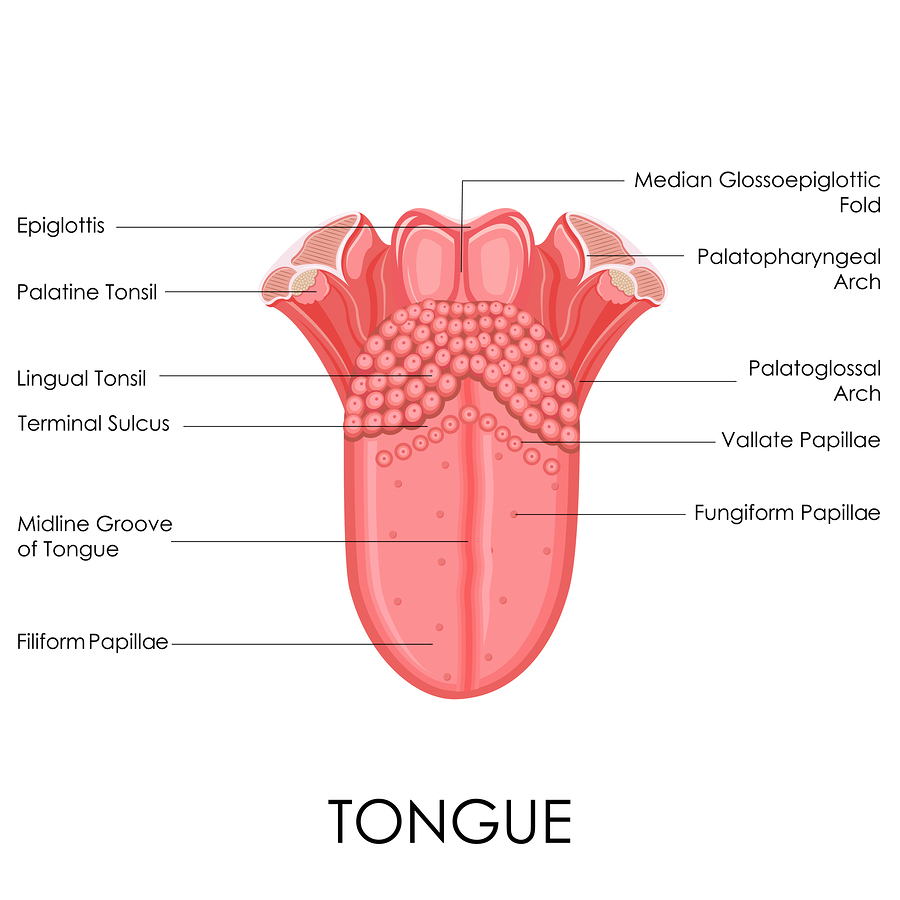 The degree to which the mechanics of our own perception continue to be a mystery to us gives me no end of delight. Of course I equally enjoy the insights from our progress chipping away at this mystery, one experiment at a time.

While not done with the kind of rigor normally applied to neuroscience, the wine world has offered up several bits of evidence on how our brains and our sensory organs, in particular our sense of taste and smell, can easily be fooled. From putting red food coloring in white wines, to drinking from black glasses and trying to guess the wine, to seeing the word Napa on the label, we’ve long known that simple visual cues can translate into a very different tasting experience.

A group of researchers recently made some additional progress towards understanding how our perception of taste relies on similar neural acrobatics to our proprioception, or the sense of where and how our bodies are positioned, and moving.

As reported in the New Yorker, these researchers took an old party trick to a new level. It has been known for a while that stroking a fake hand and your real hand at the same time can fool your brain into thinking that the fake hand is yours. This trick exploits, even as it simultaneously points out, the fact that our sense of our bodies and our sensations are not singular, black and white transmissions of stimulus from nerves to consciousness.

But then these researchers did something fantastic. They tried the trick on their subjects’ tongues. It was perhaps not surprising that the sense of ownership and perception of the tongue was no different than a rubber hand. When researchers stroked the subjects’ real tongues and a rubber tongue in their field of view at the same time, subjects believed it to be their own tongue — to the point of flinching when researchers approached the tongue with an open pair of scissors.

Not content with mere sensation of touch, the researchers went further, and that’s where things got interesting. While participants watched, they squeezed lemon juice on a cotton swab and then touched the fake tongue with it, while simultaneously touching the subject’s real tongue with a cotton swab dipped in water.

Chef Heston Blumenthal was one of the people they tried the experiment on, and his quote says it all: “I don’t believe this is not sour.”

So what does all this mean for us wine drinkers? You probably already know the answer at least intuitively. What we experience with our other senses can dramatically affect how we perceive a wine. Every person who honeymooned in wine country and carried back a particularly special bottle has had the experience of that wine not quite tasting quite the same as it did on that sunny afternoon, no matter how much the bottle has been babied since that time. We know that merely believing that a wine comes from a storied region like Napa makes wine taste better to people. Being in love makes wine taste better, too. Some people think listening to the right music during tasting does as well.

Humans will never have the precision of mechanical tongues. Not while we still have our brains attached. Not while we are romantic, capricious, irritable, intoxicatable, or whimsical. While some of us practice very hard at being objective, we can’t practice our way out of being human.

So if you find yourself worried from time to time that you may not be doing this whole wine tasting thing right, cut yourself some slack. Even when we think we’re getting it right, we’re at the mercy of our own mysterious wiring.