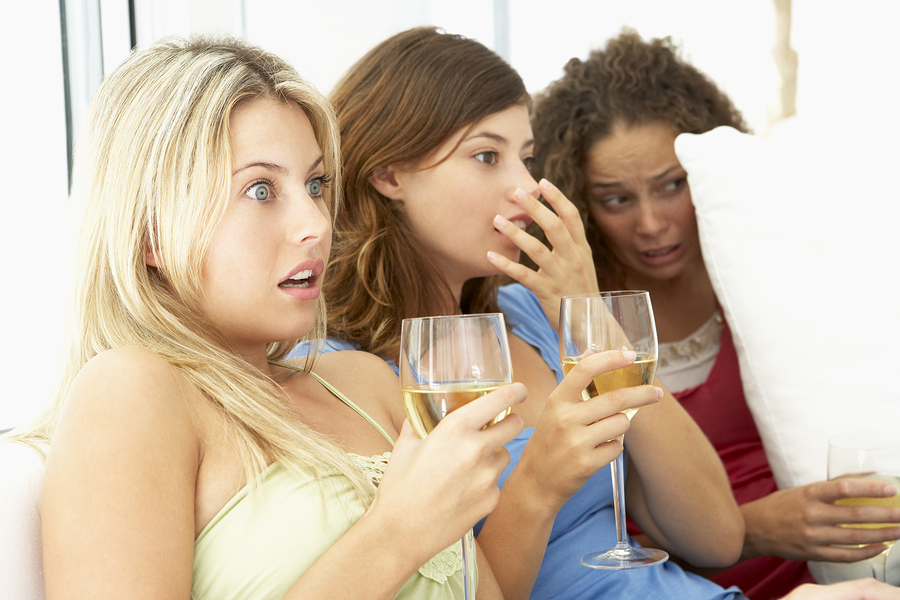 Holy moly. WTF, Wine Country? Something is seriously wrong. Anyone have a biodynamic calendar handy to see if we’ve just all had a long string of root days? Or maybe the arsenic is causing mental imbalance….

First we heard of the horrific events of last Monday, in which Robert Dahl shot his investor Emad Tawfilis execution-style and then took his own life as police were closing in. Police recently released the transcripts of Tawfilis’ calls to 911 as he was running, bleeding through the vineyards with his killer in pursuit.

Nearly the same day, two decomposing bodies were found in a Napa Apartment, and then
not more than 24 hours later, news broke of a 54-year-old man’s body being discovered kneeling in a freezer in a home in Napa.

As if that weren’t enough to cause alarm, today someone dropped off a bloody barrel on the front steps of City Hall in Sonoma with a body inside.

What the hell is going on here? So much for the bucolic image of Northern California Wine Country. Next time you’re headed up for a wine tasting, make sure to wear your bullet proof vest.

Photo of scared women with wine courtesy of Bigstock.