The Changing Love of Pinot Noir? 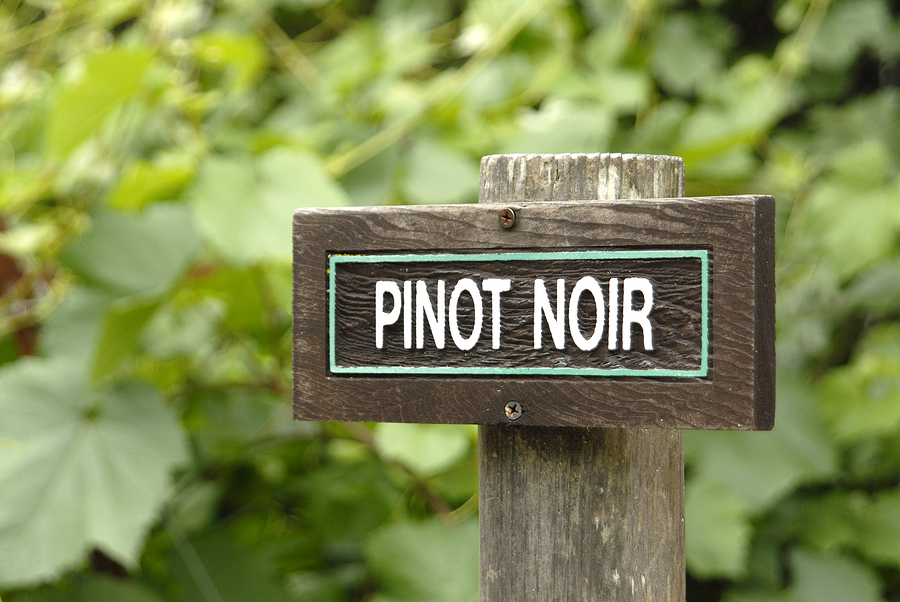 To properly frame the sort of revelation that follows, you need to understand a few things. The first is that I am deeply fortunate to be able to attend a number of fancy wine events each year. These events are one to three-day epics of tasting and eating that consumers pay hundreds if not thousands of dollars to go attend. By virtue of my status as a so-called member of the press, I get a free pass to bacchanals such as the Aspen Food and Wine Classic, The International Pinot Noir Celebration, the World of Pinot Noir, Flavor! Napa Valley, etc. etc.

When I am at these events, apart from occasionally leading a seminar, moderating a session, or appearing on a panel myself, I tend to engage with the event as a consumer would. I go to the various sessions and attend the various dining options along with normal ticket holders.

As a result, I get to hang out with the kinds of wine lovers that opt to spend their money and time attending such events, and I get to hear from them about what excites them, how they think the event is going, and what they enjoy in the world of wine.

But most interestingly, I get to see what they drink, and what they love to drink.

For the past eight years, my experiences with the “ordinary wine drinkers” (though their willingness to pay big bucks to attend these events gives a different meaning to “ordinary” in this case) has been largely the same, especially when it comes to domestic Pinot Noir.

Here’s how it usually goes. I’m sitting at a large table, with anywhere from eight to twenty people and we’re all having lunch or dinner. As is common at these wine events, there are a bunch of wines on the table. Maybe the winemakers are scattered throughout the room at various tables, or maybe we’re just being served a selection of wines from producers featured at the event. Everyone is drinking and tasting and enjoying to one degree or another, the wines on the table.

I pay attention at these times, and ask a lot of questions because I’m interested in what the folks around me enjoy and why.

And as I’ve said, for the past eight years, I’ve experienced the same thing. Everyone loves the bigger wines. And by bigger, I mean generally the ripest wines on the table, which usually are made with a lot of new French oak.

What’s more, I’ve watched these same people complain about early-picked, lower alcohol wines as “thin,” “shrill,” or “just not as satisfying” compared to the more “robust” options on offer.

It’s gotten to the point where I can easily predict which wines people will love. I know a crowd pleaser when I taste one, at least when it comes to California and Oregon Pinot Noir.

Or at least I thought I did until three weeks ago.

That’s when I found myself at a table having dinner with about twenty new friends at the World of Pinot Noir celebration in Santa Barbara. Just for kicks, I had brought along a bottle of what I thought was brilliantly beautiful 2011 Anderson Valley Pinot Noir that clocked in around 13.1% alcohol. I put it on the table along side all the other “official” wines on offer and a couple of courses into the meal, I asked one of the attendant sommeliers to open it, and then I proceeded to offer tastes to everyone at the table.

Their reactions, one after another, left me in shock. To a person, they thought this lean, savory little number I was pouring was the best wine on the table. Just to underscore how astonishing this is, I will tell you that about six months prior to that evening, I was sitting at lunch at the International Pinot Noir Celebration in McMinnville, Oregon and watching the same bottle of wine go around a similarly sized table of Pinot lovers who were reacting precisely the same way I expected them to: with (very polite) displeasure.

Now, despite the title of this story, I honestly don’t believe that in the last 6 months the scales have tipped in the Pinot Noir world towards lower-alcohol, leaner expressions of Pinot Noir. Life is more complex than to allow for a sea change in public opinion over six months, but I do believe my experience three weeks ago was quite remarkable and significant.

Something is changing. Whether it be the continued and increasing emphasis on balance and a disdain of ripeness for ripeness’ sake by critics; simply the pendulum of public interest and opinion; or natural cycles of education, improvement, and experimentation by vintners, domestic Pinot Noir profiles are shifting towards restraint, as are consumer palates.

A lot of lousy Pinot Noir still gets made in California (the main source of such things) but you can say the same thing for just about any kind of wine, thanks to the massive volumes that come out of the state’s Central Valley. But for Pinot above $25 a bottle, perhaps we are seeing a greater emphasis on and consumer appreciation for lighter styles of wine, namely less ripe, lower alcohol, and less extraction. As an aside, scientists this week reported that when wines are lower in alcohol our brains are more active in the taste processing centers of the brain, which led researchers to suggest that we pay more attention to their flavors than those of higher alcohol wines.

My experience at that dinner table in Santa Barbara is a single, anecdotal incident, but one to which I am going to pay attention. We’ll see if it repeats itself, but regardless of whether or when I encounter another group of consumers willing to gush over a 13% California Pinot for one night, the tastes of America seemed more diverse than ever, and by that I am greatly encouraged. 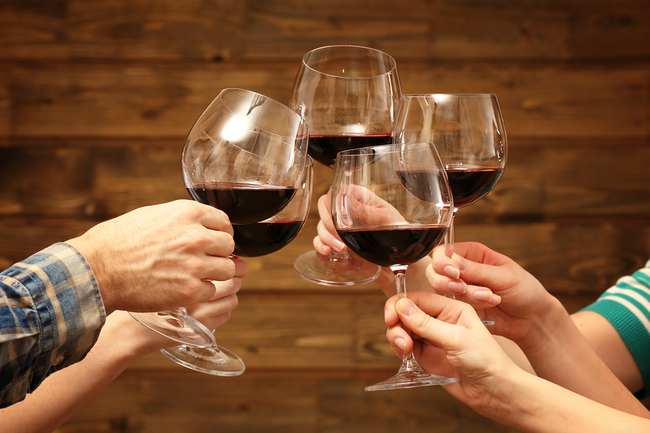