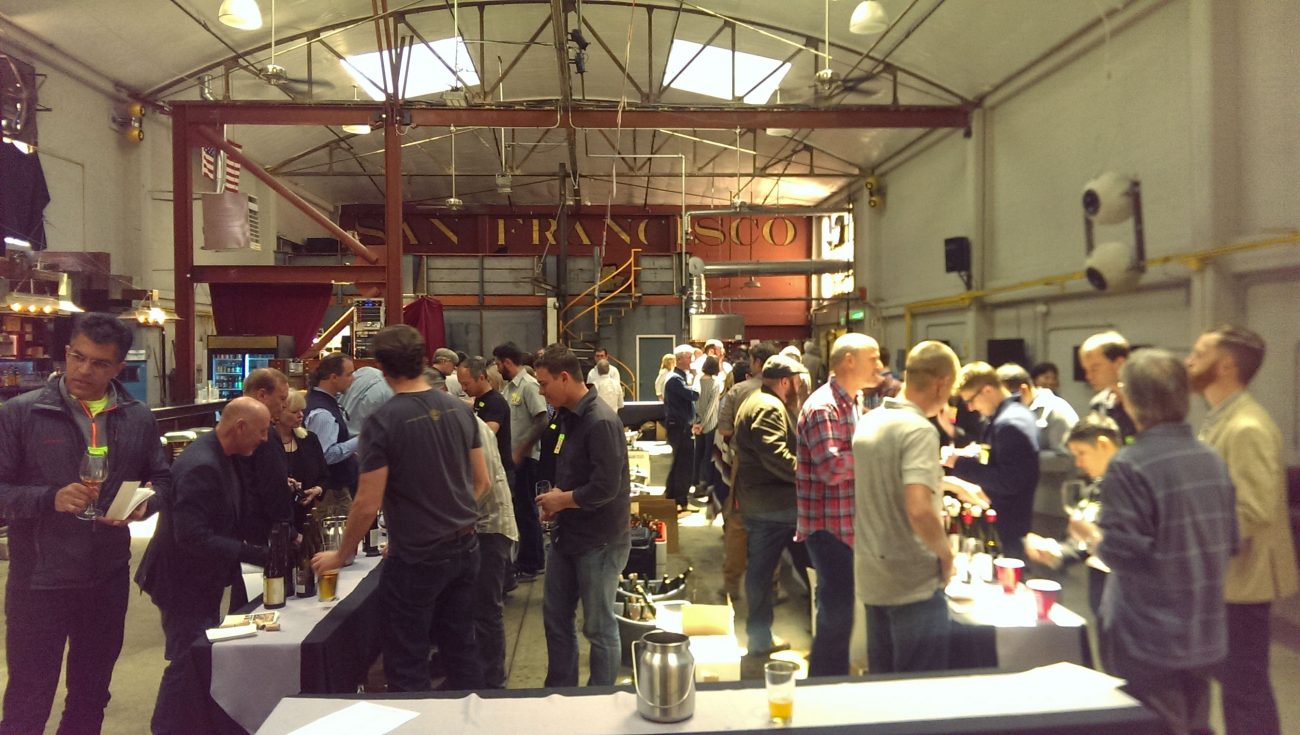 Most major wine regions of the world have come to be dominated by a select few grape varieties. In Europe, of course, the appellation system itself ensures this kind of varietal particularity from region to region. France’s most recent survey of plantings (in 2011) indicated that eight grape varieties (only two of them pale-skinned) make up 64% of the country’s plantings.

While the wine regions in the New World lack the centuries of specialisation that have led to the indelible ties between Chenin Blanc and the Loire or Pinot Noir and Burgundy, for example, that doesn’t mean New World plantings are significantly more diverse.

Quite the contrary. A decade or so after its first pioneers put vines into the ground, California’s wine country grew a cornucopia of different grapes. Enterprising winegrowers planted hundreds of different varieties, partly as an experiment to see what would grow well, but also with a desire to produce a diverse portfolio of wines. The most enthusiastic of these was certainly Count Agosthon Haraszthy, whose importation of more than 100,000 cuttings from more than 350 different European grape varieties earned him the title ‘Father of California Viticulture’.