The Great Prosecco Crisis of 2015 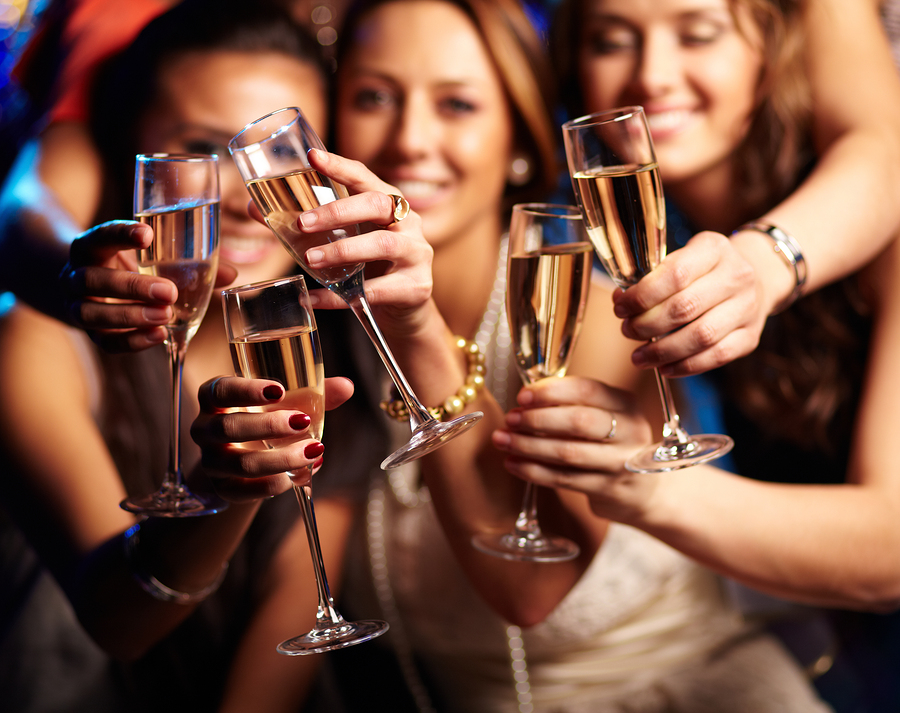 Have you noticed something strange recently? Look closely at all those Millennials you see around you in the bars and restaurants across America. They might seem like their normal, skinny-jean-wearing, ride-sharing, out-for-drinks-with-friends selves, but observe carefully, and you’ll see more than a few of them trembling in fear, their faces masking a rising wave of terror. This kind of brittle facade will be familiar to anyone who has observed the effects of PTSD first hand, but for most it may come as a shock. Today we find ourselves in the midst of a cresting wave of near-hysteria for an entire generation who find themselves unable to cope with the changing fortunes of the drinking marketplace.

Yes, we may be facing a Prosecco shortage.

After a particularly rainy and poor harvest last year, production is down as much as 50% in some areas of the Valdobbiadene and Congeliano regions of northern Italy that produce this beloved sparkling wine.

Prosecco sales have skyrocketed in recent years, with imports of the sparkling wine growing by more than 33% year over year since 2013. It has rapidly become the evening drink of choice for a swath of young Millennials who often down several glasses before moving on to cocktails you’ve never heard of.

Psychological trauma hotlines have seen a significant uptick in evening calls since the pending shortage was announced, as twenty-somethings across the country come to grips with the situation.

To make matters worse, some stocks of Prosecco already on the market are now being recalled after some bottles have been exploding on shelves. The Wine Society has recalled more than 15,000 bottles over fears that the bottles may continue to break.

The combination of shortage and recall has left many reeling, despite many bar owners’ attempts to backfill their stocks with Cava and Cremant de Loire.

So if you happen to find yourself in the presence of a young man or woman who is clearly suffering from either anxiety or withdrawal, show some pity and buy them a fancy-sounding drink.

Photo of girls partying with sparking wine courtesy of BigStock.