What’s Holding Wine Back in America 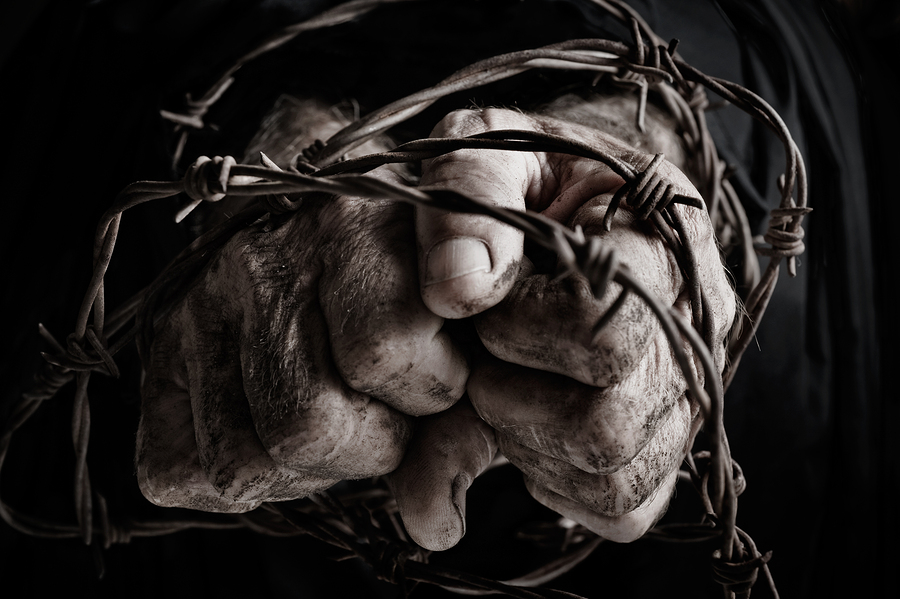 I guess by now I should not be surprised at the vitriol that wine sometimes inspires, especially given that people have been killed over it through the ages. But nonetheless, many of us currently live in a bubble where everyone enjoys wine and we think it’s the most natural thing to drink, love, and explore it.

But not everyone feels that way. In fact, some people feel quite the opposite.

Perhaps in the heat of recent political races you heard right-wing commentators using the adjective “wine drinking” to characterize their despised opponents? Not everyone thinks of wine as just something fun to drink. It’s easy to forget that wine is still a symbol in this country, a symbol laden with ideas of class, politics, and various other ideologies.

This philosophical baggage, if you will, is ultimately an albatross around the neck of America’s wine culture. We’re evolving as a wine-drinking country to be sure, but even despite having now become the country that consumes the most amount of wine in the world, broad adoption of wine as a part of our culture still suffers from the many ideas that we project upon it.

If you’re a wine lover you’ve no doubt seen the various articles that, long after their publication date, still seem to make the rounds on Facebook. These biting and snarky commentaries make great sport of studies that they or others have run in which, for instance, two groups of supposed wine experts can’t agree on the quality of a wine. Articles skewering wine critics, wine culture, wine scoring, and high priced wines make some people positively giddy with delight.

The latest example of this kind was a video recently posted on the Vox web site. The video itself wasn’t particularly vitriolic, and was actually well done, despite citing a combination of decent and relatively bogus research papers on the subject.

More interesting, however, was the blog post from Mother Jones magazine, whose title tells you most of what you need to know about their reaction to the Vox video: “Your Snobby Wine Friends Are Full of Shit.”

When was the last time you saw articles like this about movie critics, restaurant critics, music critics, etc.?

Then there was the response to that blog post by Sarah Miller over on the Jezebel site, entitled: “Cheap Wine Sucks, a Manifesto.”

Miller’s article is a very funny and slightly devastating takedown of the whole premise of both the video and the Mother Jones blog post. It’s witty, sharp, and any serious wine geek will be cheering by the end of it.

And then Mother Jones responds. The printed title on the web page of their response is “Don’t Drink Wine” but if you look at the HTML title of the document itself, you see what seems to be the original title of the piece (no doubt modified post-haste by a slightly anxious editorial review). The original title was “Hitler Loved Wine.”

Unlike their first basically content-less blog post whose title explained their whole attitude, neither the current or the former title of this piece captures the fullness of their point of view on the subject, so here’s a choice bit of it:

Wine is a joke. Whether it’s in a bottle, a box, or a boot, it’s a stupid drink. Since time immemorial people have consumed wine, but for most of that time people were backwards and lived in fields and didn’t know anything. Now we live in the 21st century and drink wine? Lol.

It doesn’t even taste good! It tastes ok sometimes, but it’s really sugary! It gives you terrible hangovers! It doesn’t get you drunk! It ruins your teeth! You know who drinks wine? Europeans.

Americans who drink wine do so because they think they are living in a BBC adaptation of a Jane Austen novel. It feels rich and smart to have thoughts about wine and to order fancy, expensive bottles of wine. You are not smart. You are not fancy. You are not rich–or at least you won’t be if you keep pissing your money away on wine.

You drink alcohol because your life is hard and you need a respite from the pain. You drink wine because you have been tricked by society into thinking it is a shibboleth of class and taste.

Bullshit. Society has lied to you. Wine is for suckers.

THAT’s what’s holding wine back from becoming mainstream in America. And if you think this is the isolated opinion of some jerky blogger at Mother Jones, you should go check out the stories about these BS studies on wine criticism and scoring on the internet and see some of the comments that get left at the bottom of these pieces.

A lot of people feel this way about wine, they just don’t have the platform or the vocabulary (or both) to express it.

The question remains, however: what can we do about it? Will it simply fade over time as more and more sitcoms start to feature wine prominently?

Or does this require some sort of cultural intervention–an ambassador like Julia Child that can do the wine equivalent of making “haughty” French cuisine seem like something everyone can enjoy and appreciate? If so, where is our tastevin-toting-savior?

Let me know when you find her.

Photo of prisoner in barbed wire courtesy of Bigstock.