Brand vs. Terroir in Wine 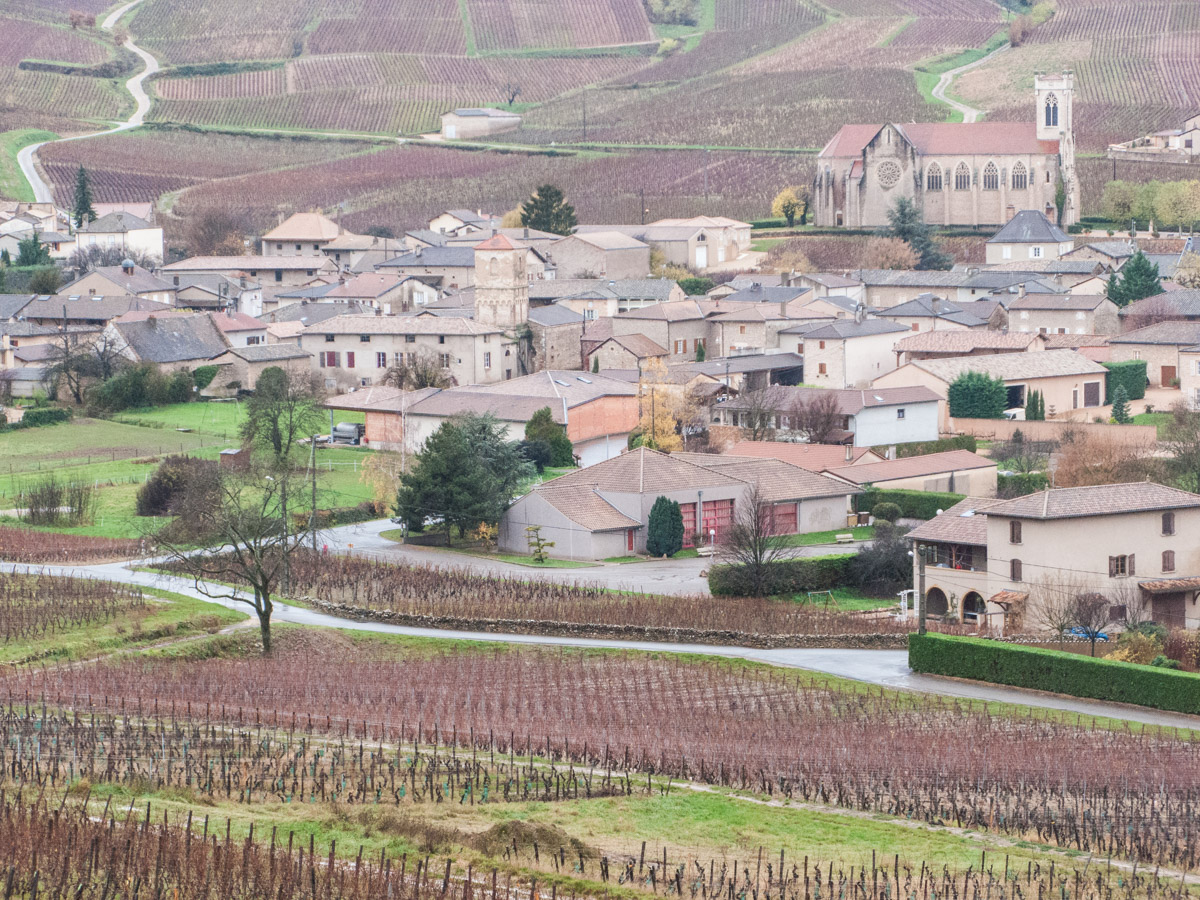 Fuissé, one of Burgundy’s picturesque villages.

This week gave anyone interested in wine the opportunity to observe an almost perfect dichotomy of what we think of as “value” in the industry. This morning, UNESCO announced that the 1,247 climats (individual named vineyard sites) of Burgundy has been declared a World Heritage Site.

This designation (though not the first in the wine world — the vineyards of Austria’s Wachau, Italy’s Piedmont and Hungary’s Tokaj regions are already on the list, and Champagne was also added today) represents an incredibly significant declaration of cultural value. In effect, the locations and artifacts on the World Heritage list are designated the priceless treasures of humanity for their historical and cultural significance, and therefore require the highest level of protection and stewardship available. This new status can be seen in part as an affirmation of the long championed notion of terroir — the land itself was exalted, irrespective of any individual producer.

Today’s announcement marks the end of a passionate and dedicated campaign led by Aubert de Villaine of Domaine de la Romanée-Conti and supported by tens of thousands of Burgundy lovers around the globe. It is an accomplishment for which Burgundians should be very proud.

Here in California, we saw another huge accomplishment in the world of wine this week: the sale of the 8-year-old wine brand Meiomi for the mind-boggling sum of $315 million. The rapidly growing Meiomi produces more than half a million cases of wine without owning a single acre of vineyard land, choosing instead to source and blend their Pinot Noir and Chardonnay from up and down the California coast.

The new owners, Constellation Brands (the world’s largest wine company), made nearly the opposite kind of value judgement from UNESCO in paying a significant multiple of revenues for a name and a business model that exists completely independent of a specific piece of land or place.

Brands are names that consumers have come to associate with a specific value and nature of experience in the marketplace. The strongest ones become synonymous with fulfilling a defined set of expectations. McDonalds, Nike, and Tesla have all created brands that stand for something in the minds of consumers and are valued for that identity. Their names have become shorthand for what consumers can expect to get when they purchase, and what’s more, people have begun to build emotional relationships with them.

In the world of wine, every individual winery has a brand (or several depending on their portfolio) but the relationship that consumers have with the company tends to be more focused on the product rather than the brand itself, at least in the beginning of any winery’s evolution. Consumers come to recognize the name on the bottle, but at first they’re not buying the name, they’re buying the specific wine.

Over time, and with enough success, a winery can begin to trade on its name alone. Make a good enough product that people really like, sell it at an attractive price, and scale to meet the demand in the marketplace, and a winery can become a nationally recognized brand.

And that’s exactly what Meiomi did. Founder Joe Wagner originally created Meiomi as an entry-level, multi-vineyard wine in his Belle Glos winery project focused on Pinot Noir. But demand for the wine continued to grow, and so eventually he spun the wine off into its own company and began producing a Pinot Noir and a Chardonnay in larger and larger quantities.

These days, Meiomi has joined brands like Sutter Home, Barefoot, and Menage a Trois in being a bottle that consumers look for in stores because the name tells them all they need to know about whether they’ll enjoy it when they get it home and open it with dinner. Just as with these other brands, customers of Meiomi have no real interest in where the wine comes from, only in the quality of the experience they have when they open the bottle. To those of us who spend all our time focused on how wine can express something much more specific and special, this kind of beverage-quality wine is easy to dismiss or disdain.

My friend Blake Gray wrote that Constellation is making a bet, “not just a bet that vineyards don’t matter: it’s a bet that American wine drinkers are stupid.”

I beg to differ. This isn’t a bet on the stupidity of Americans any more than it was when Japanese beverage conglomerate Suntory bought Jim Beam last year. Constellation is betting on a huge swath of the wine consuming public continuing to behave as they have for decades — finding a wine they like and can afford and buying it consistently, week in and week out.

This is how the vast majority of wine is consumed in America, not because Americans are stupid, but because they just don’t care about the details of wine. They want something that tastes good. Full stop. Joe Wagner has figured out how to give that to them in spades, and is now being richly rewarded for his success. Good for him. He’s probably hooked thousands of people on Pinot Noir and eventually some of them will start spending $30 or $40 a bottle instead of $20 and then maybe they’ll care about what people like Blake and I are drinking and thinking.

When we (those of us who actually care enough about it to actually discuss it) talk about wine, we often forget that it includes everything from Two Buck Chuck to DRC, and that ideas of what really matters at either end of that spectrum are wildly different. We are also easily blinded by the romance of wine the point that we forget it is a business. A big one.

The rarified and the commoditized sectors of the wine industry need each other. One cannot exist without the other. If everyone was producing high-quality vin de terroir there wouldn’t be enough to go around. And if everyone just produced blended supermarket wines, then the wine industry would never have evolved.

At the end of the day, it’s not brand versus terroir. Life, and wine, are far more complicated than that. 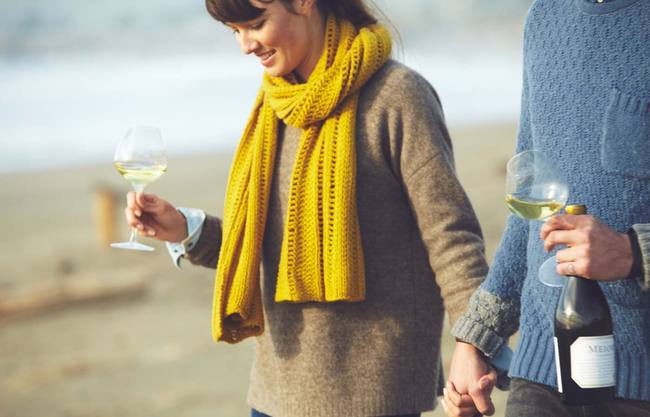 One of Meiomi’s brand images, from their web site.