Warm Up: How Wine Grapes Got to Australia 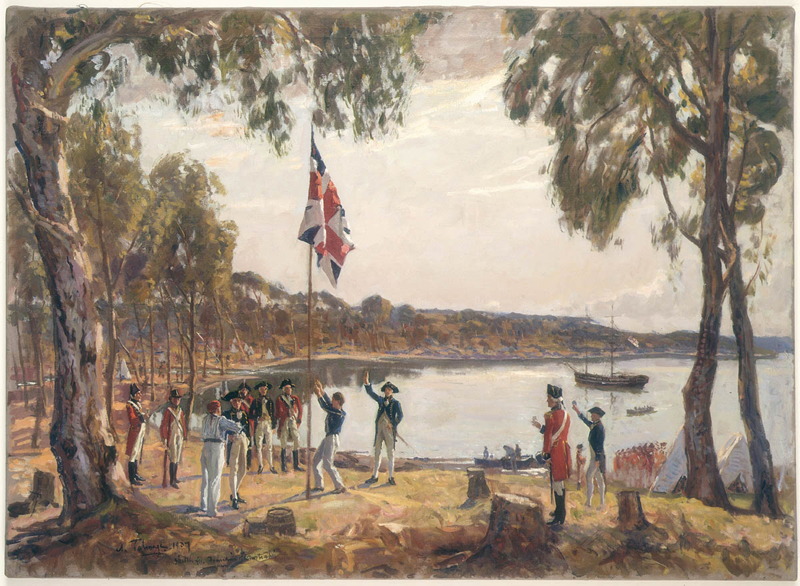 The first vinifera vines were brought to Australia from South Africa in 1788. They came with the First Fleet, a group of 11 British ships that sailed for about 250 days to establish a penal colony in Australia. Before sailing across the Indian Ocean, the Fleet stopped at Cape Town to gather provisions, and they stocked up on pigs, cattle, seeds, and of course, grape vines. They got their vines from the Dutch who– to the First Fleet members– had been successful with wine in South Africa for more than a century.

By 1822, one of the early settlers, Gregory Blaxland, had some success with wine production, and he sent some fortified wine to England.

Australia’s modern wine industry finds its roots a bit later, in the mid-1800s, when James Busby brought Spanish and French cuttings to Australia in 1832. Shortly thereafter, a wave of newcomers arrived from Silesia, a country that no longer exists, but it’s borders were similar to modern-day Poland. In the mid-1800s, Silesia experienced a period of Lutheran intolerance, and many Lutherans left to seek religious freedom elsewhere. Many of Australia’s oldest vineyards were planted by this early wave of Silesians. 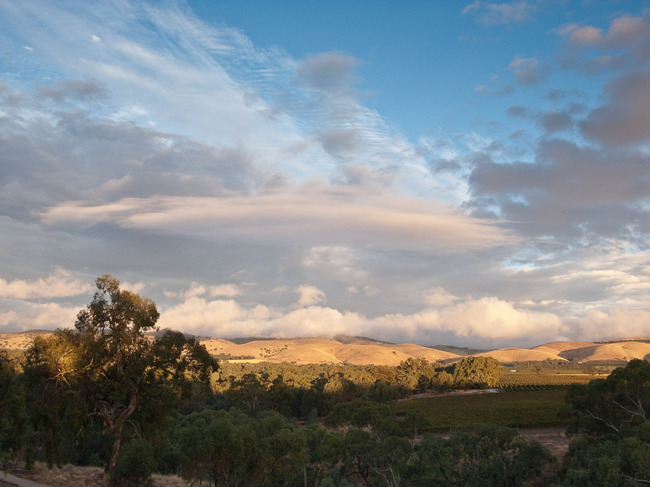 In fact, Australia’s historic vineyards are a true treasure trove in the global scheme of things, and in part because of great efforts to keep phylloxera out of certain regions, many of these historic vineyards are still producing fruit. Langmeil has a vineyard planted in 1843, Schilde Estate has a vineyard that dates to 1847, and more ancient vineyards can be found at Yalumba, Henschke, Torbreck, and Turkey Flat. But phylloxera did devastate some wine regions, and that coupled with economic depression led to a period of stagnancy– an unfortunate state of being experienced by many wine regions around the world during the early 1900s. 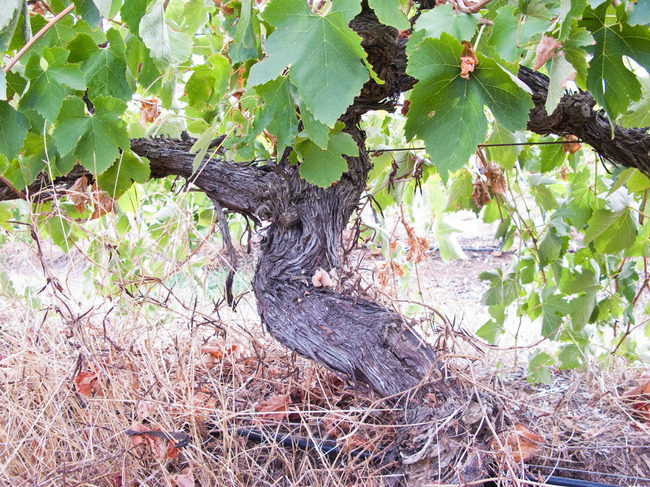 Some of the earliest Australian wines were sweeter port-stye reds, and many of the early plantings were of Rhone varieties such as mourvedre and syrah. Fortified wines could withstand international export, they were popular in the domestic market, and they could hold up in storage. A few producers still make these port style wines, but many have switched over to dry reds in the last 60 years or so.

In the mid-1900s Australia’s wine industry entered a new period of growth. Wine growing expanded to new regions such as the Margaret River. And even more recently, in the last 15 years, Australia’s wine scene has experienced a renaissance of style and variety. But also, in the midst of all the new winemakers and newly planted grape varieties, Australia also boasts some incredibly historic wineries that have been producing through several generations. Stay tuned to hear more from one of Australia’s older family-run wineries….