Warm Up: The Italian Influence in California 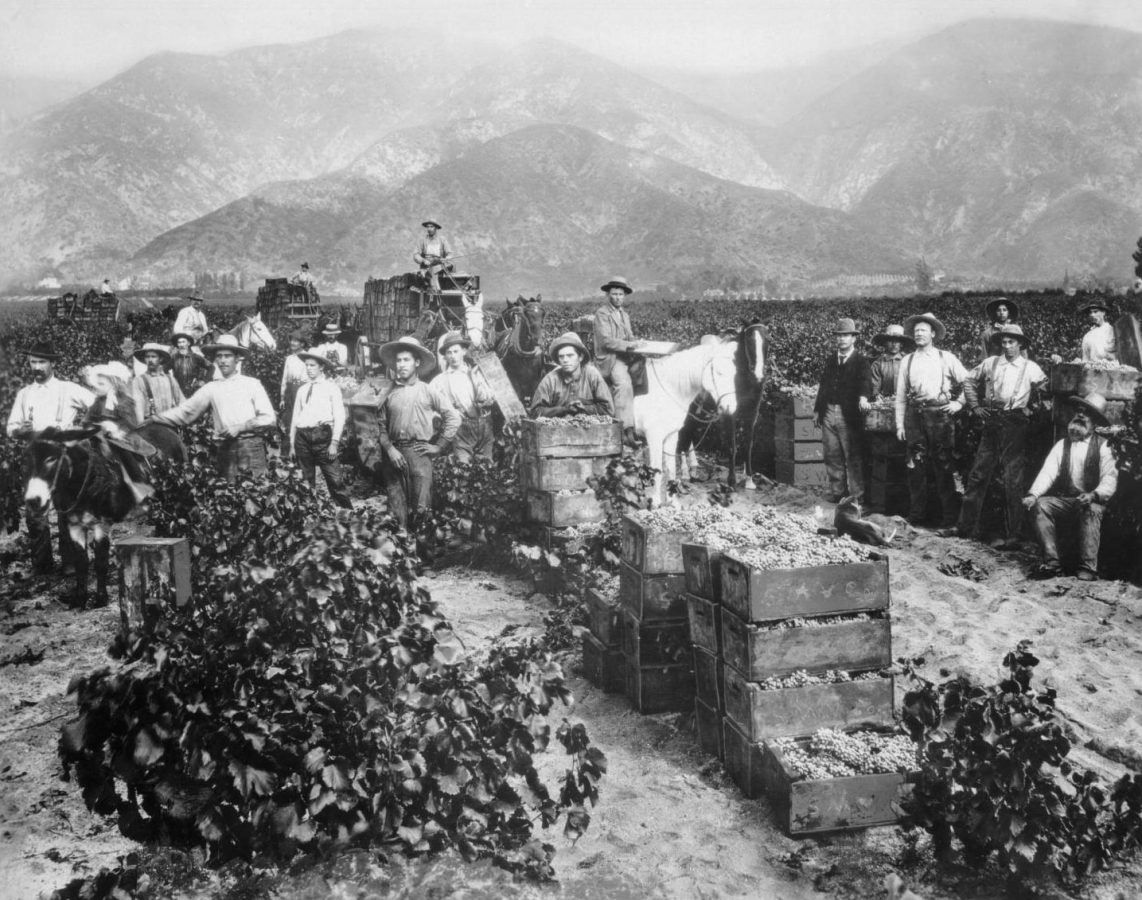 Over the last couple decades, Italian varieties have become more popular in California. They have such momentum now that several up-and-coming producers have been able to stake much or all of their production on Italian varieties.

Italians, and thus echoes of Italy’s wine culture, have been a part of California for quite some time, and Italian influence gained serious momentum during the California Gold Rush. In a period of less than a decade, the gold rush brought thousands of ’49ers from around the globe, and San Francisco grew from a town of 200 to a city of over 35,000 people. This growth brought infrastructure, trade routes, a market for California’s early wine era, and helped create an environment of cultural exchange.

After the 1906 earthquake and amidst heavy looting, the Italian founder of the Bank of Italy (which is now Bank of America) hid the money in his bank under trash and vegetables, and spirited it away to a safer location. At a strategic wharf, he set up an “office” made of a plank laid over two barrels– might they have been wine barrels?– to make some of the first loans that helped rebuild the city.

Some of California’s earliest winemaking families were Italian.

And Italian grapes made a difference as well, but many of them came much later in California’s recent post-Prohibition Era. Grapes such as Grignolino, Barbera, Sangiovese, Nebbiolo, Sagrantino, and Friulano are becoming more and more prevalent in the palates (and palettes) of California winemakers. A few other Italian varieties merit some additional mention: Ribolla Gialla, Aglianico, and Vermentino.

California Ribolla owes its renaissance to the late George Vare. After a life-changing visit to Friuli, Vare returned to California with Ribolla Gialla on his mind, and after several more visits to Friuli he acquired some Ribolla from Gravner and began to graft over his Pinot Grigio. Vare’s passion for Ribolla spread to a small group of friends, and today you can find various styles among several pivotal California producers.

Aglianico from southern Italy has also made its way to California, and is making some beautiful wines. Ryme Wine Cellars started their winery with Aglianico, and works with some Paso Robles fruit planted in 2001. 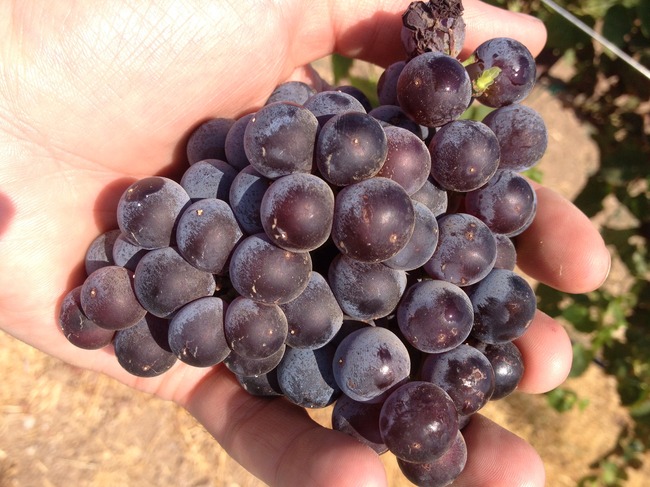 Vermentino has some serious plantings in California, and producers vary in their treatment of the grape.

With the abundant and clear Spanish influences over California culture, it is interesting to see the enduring impact that Italians and Italian products have made– and continue to make– on California.

This Warm Up from Erin Scala was featured on I’ll Drink to That, Episode 273.