Warm Up: All About Nebbiolo 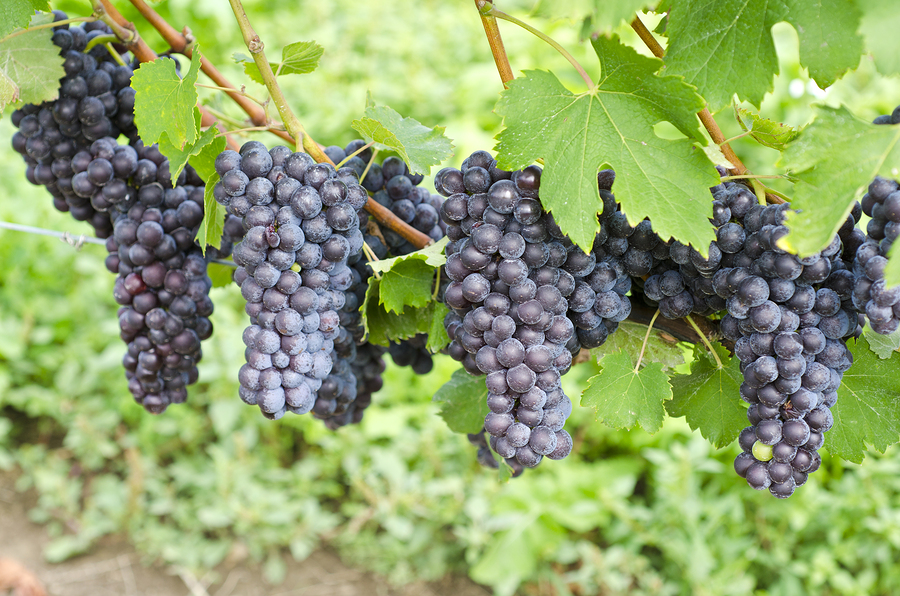 As one of the more fickle wine grapes to grow, committing to the production of Nebbiolo can be a true labor of love. Nebbiolo has a long growing season; it will flower early but ripen late, increasing the time during which things can go wrong. It needs lots of sunlight and usually will get the south slopes with great exposure; but it also needs wind protection, and prefers a certain elevation. If it rains heavily after the grapes turn red, the quality can tank. Nebbiolo is picky about the climate and soil types it will grow in, but when it chooses to grow in a particular soil, it is extremely expressive of even the slightest micro-nuances of the soil. The buds are also picky– often the first ones are infertile, so in the vineyard you have to account for this with more space. In the post-phylloxera era much thought needs to go into rootstock selection as well, and in the Langhe, rootstocks that can withstand high amounts of active lime are a necessity.

As an older grape variety that is centuries — and possibly over a millennium — away from its mother plant, Nebbiolo mutates easily and has many clonal variations. Some of Nebbiolo’s offspring have even been confused as clones. 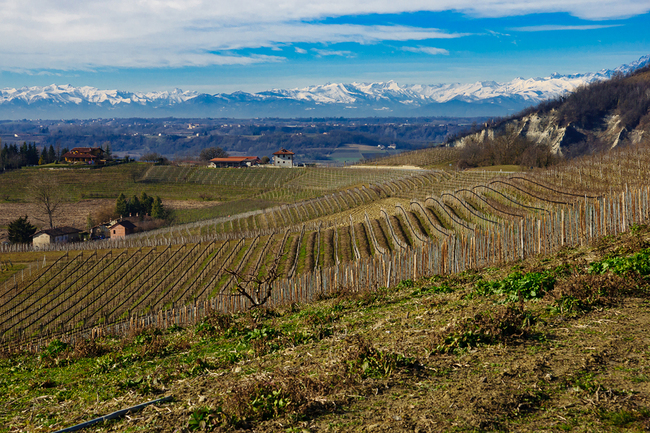 Its etymology most likely comes from the Latin nebula and Italian nebbia, which translate to ‘fog’ or ‘mist,’ also root words for nebulous. This name could have derived from the white misty bloom that forms on the grapes before harvest, or from the mists that rise from the Tanaro River around harvest time.

Much like its namesake, the details of where Nebbiolo originated are a bit foggy. There is a mention of ‘nibiol’ in 1266, and it is certain that Nebbiolo was popular in the Langhe at least by the 1430s, and probably much earlier. In 1431, Nebbiolo was so important that a statute in the Statuti di la Morra noted that cutting down a Nebbiolo vine would result in a substantial monetary fine; if it happened again, you could be hanged, or… get a hand chopped off.

Like much of the rest of Europe, the Langhe area, and to some extent production of the grape, suffered on multiple fronts with phylloxera, then WWI, followed by the great depression, fascism, WWII, and then a mass exodus of population to the cities. But despite all these historic blows, one after the other, like the fog it’s named after, Nebbiolo has risen above all the conflict and experienced a great revival in the second half of the 20th century.

Though Nebbiolo doesn’t experience the same popularity as, say, Cabernet Sauvignon, the world has shown a great interest in it, and plantings can be found in Austria, Australia, California, Mexico, Virginia, Argentina, Chile, and… of course, in Barbaresco. Keep listening to learn more about the secrets of Nebbiolo, Barbaresco, and making wine in a small family winery in northern Italy…

Images of Nebbiolo and the Langhe courtesy of Bigstock.