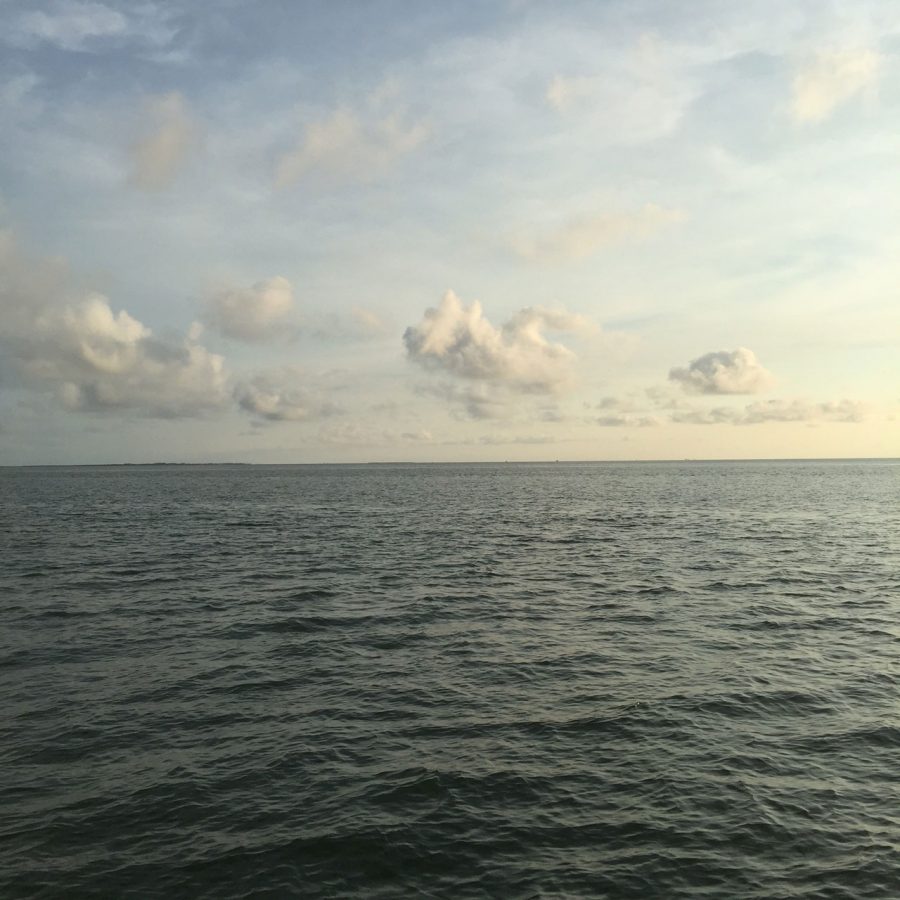 The wine legacy of Jerez is linked directly to the region’s strategic location. Jerez sits on the Atlantic, just in front of the Straight of Gibraltar, and over the millennia the region has attracted many merchants. During the height of seafaring years, the city of Cádiz became extremely important as one of the major ports in Europe. Ships passing into the Mediterranean would pass by Cádiz and could resupply; ships passing out of the Mediterranean could stop and trade their wares. Ships heading west to the Americas could stock up for the Atlantic journey before heading out, without entering the Mediterranean or paying any tariffs at the straight. A bustling multi-cultural trade society powered by wealthy merchants from all over the known world made this region one of the most important places in Europe.

Because it’s such an important place– especially in the pre-airplane era when distance trading between kingdoms revolved around seafaring– everybody wanted a piece of Jerez. If you look at the important port city of Cádiz, it switched hands many times over a period of three thousand years. A few of the factions that controlled Cádiz over the years included the Phoenicians, the Carthaginians, the Romans, the Visigoths, and the Moors. For much of this three thousand year old history, grapes were grown in the region and wine was made. Wine production was most likely introduced by the Phoenicians; it flourished under most of the Roman rule; but later, under Moorish rule, alcohol consumption declined. The Moors also brought distillation to the region, and this helped set the stage for the fortified wines of the future.

Under Spanish rule, wine production picked up once again, and the Jerez region became an important stop where explorers would stock up before leaving Europe to head west. Both Columbus and Magellan began expeditions from Jerez, and before they left, they made sure they had plenty of….. you guessed it: wine, a good portion of which was local.

During Spain’s conquistador age, the port at Cádiz served as the home of the Spanish Armada, and nearby Seville became– by law– the only place in which goods from the new world could be unloaded from treasure fleets. This made Seville, Cádiz, and the surrounding areas extremely wealthy, while also making the area a magnet for all the competing parties who wanted Spain’s American gold and other goods. Cádiz was regularly attacked and looted by British, including a raid by Sir Francis Drake, who crippled the Spanish navy and absconded with an enormous amount of sherry which ended up in Britain. Britain wanted Spain’s treasures, and Britain also attempted to divert Spanish goods from the Americas to Britain instead of Spain, mostly through privateers who ransacked treasure ships.

Spain’s answer to the pirates who pestered the Atlantic was the formation of a Treasure Fleet. The concept was based on strength in numbers: when the ships sailed as a large group, they were less likely to be attacked. Also, with goods and wealth spread between the ships, if one ship were to be looted or lost, the fleet would have hedged its bets and lost just a small portion of what they could have lost as a smaller group of ships. 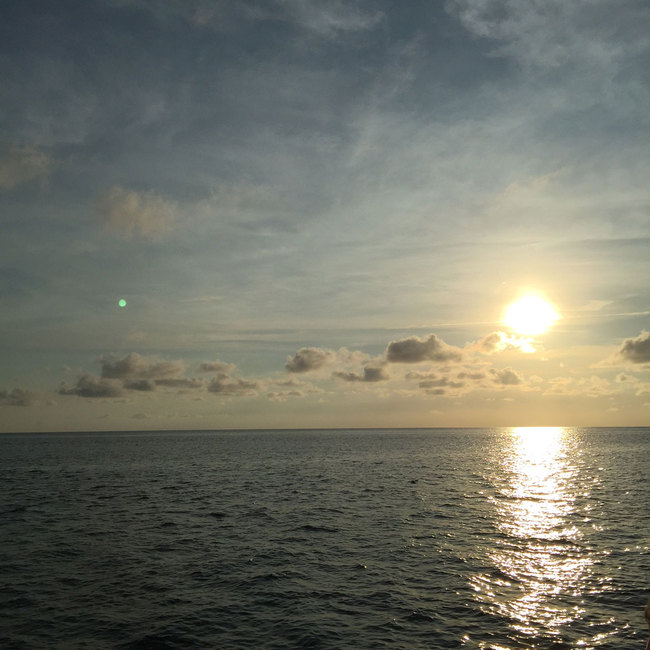 Conquistadors on the other side of the Atlantic set up a highly organized trade hierarchy that systematically funneled wealth from the Americas to Spain. Gold, silver, and other types of goods would be checked in and logged at store houses throughout the Americas, and when the fleets would arrive, the booty would be loaded on the ships in one lump. The fleets would bring all the American loot back to Spain, and pass right by Jerez in the process. Regional wine would find its way into cargo holds on the journey back to the Americas, and rich local merchants could afford to drink plentifully of the local production. Jerez wines experienced extreme popularity.

Spain became extremely wealthy during the Colonial period, and the more money Spain had, the better the wine business did. Sherry was being exported around the world from this bustling port region, including the Americas. Sherry was one of the most famous wines in the world.

Sherry wine once helped fuel colonial trade and the extremely successful merchants who based themselves in Jerez, but circumstances have changed. Today, the treasures of the area are not sailing by in the cargo holds of Treasure Fleets coming from South America– instead, the treasures lie in the cellars of the sherry producers.

If you think about it, the spectrum of sherry wines is as varied as the region’s history, and as kaleidoscopic as all the cultures and individuals who helped shape such a unique place and product. Stay tuned to top up your sherry knowledge with some insider details from a bastion of Jerez. I guarantee you’ll learn something interesting, because the more I learn about sherry, the more I am simply…. flored. 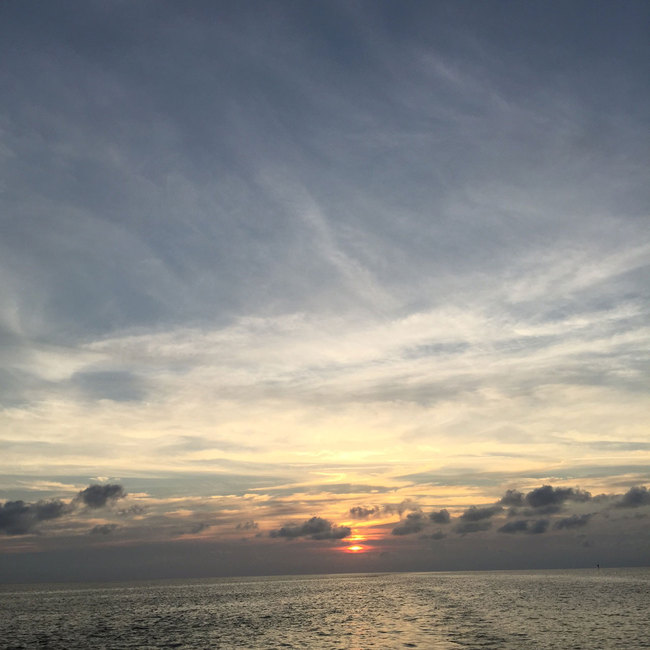 Photos and text by Erin Scala.