Is Wine Ready for its Close Up? 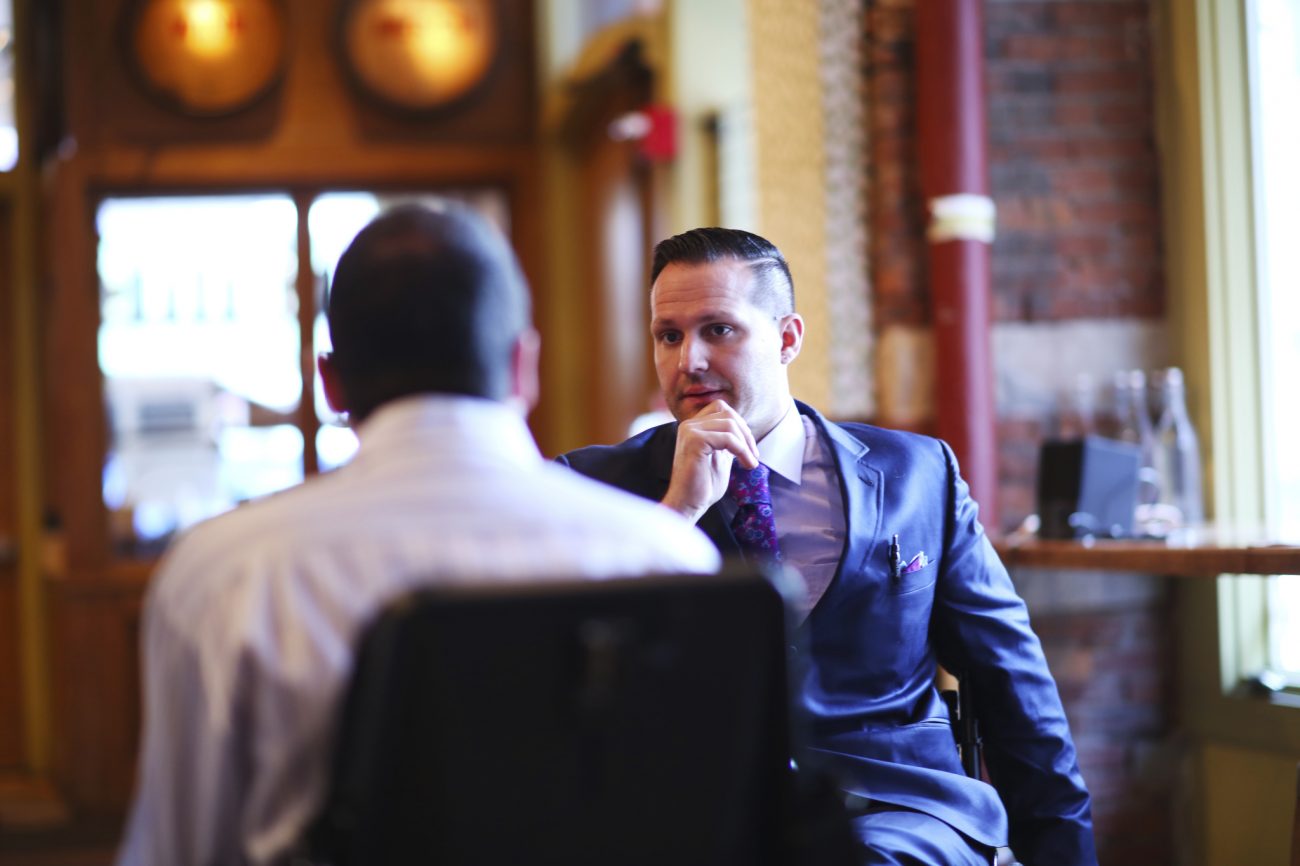 Was there wine in American movies before Sideways? If so, no one noticed it. But these days, wine seems to be all but oozing out of the big screen and televisions alike, as documentaries, feature films, and reality shows have started casting wine as a character. One of the 300 new entries in the 4th edition of the Oxford Companion, published tomorrow, is on films about wine, notes author, Jancis Robinson.

Other than as a prop, there was very little wine in American cinema before Sideways. Only the most die-hard oeno-movie-philes will recall Stanley Kramer’s 1969 film, The Secret of Santa Vittoria, about an Italian town trying to hide its wine stocks from the invading Germans in World War II; or the Rock Hudson vehicle The Earth Is Mine, in which a young Jean Simmons is pushed into an arranged marriage in exchange for some vineyard land.

Following the smash success of Sideways in 2004, and the much-remarked-on documentary Mondovino in the same year, Hollywood got a little more wine-friendly, releasing A Good Year, with Russell Crowe in 2006 and Bottle Shock with Alan Rickman in 2008, the same year that an alliance of Merlot producers opted to shoot Merlove, a documentary aimed at undoing the serious damage that Sideways did to the grape’s reputation in America.

After that, it seemed that Hollywood might have had its fill of all things vinous. But then three years ago, a little documentary film called SOMM burst onto the scene.

Photo of wildfire courtesy of Bigstock.