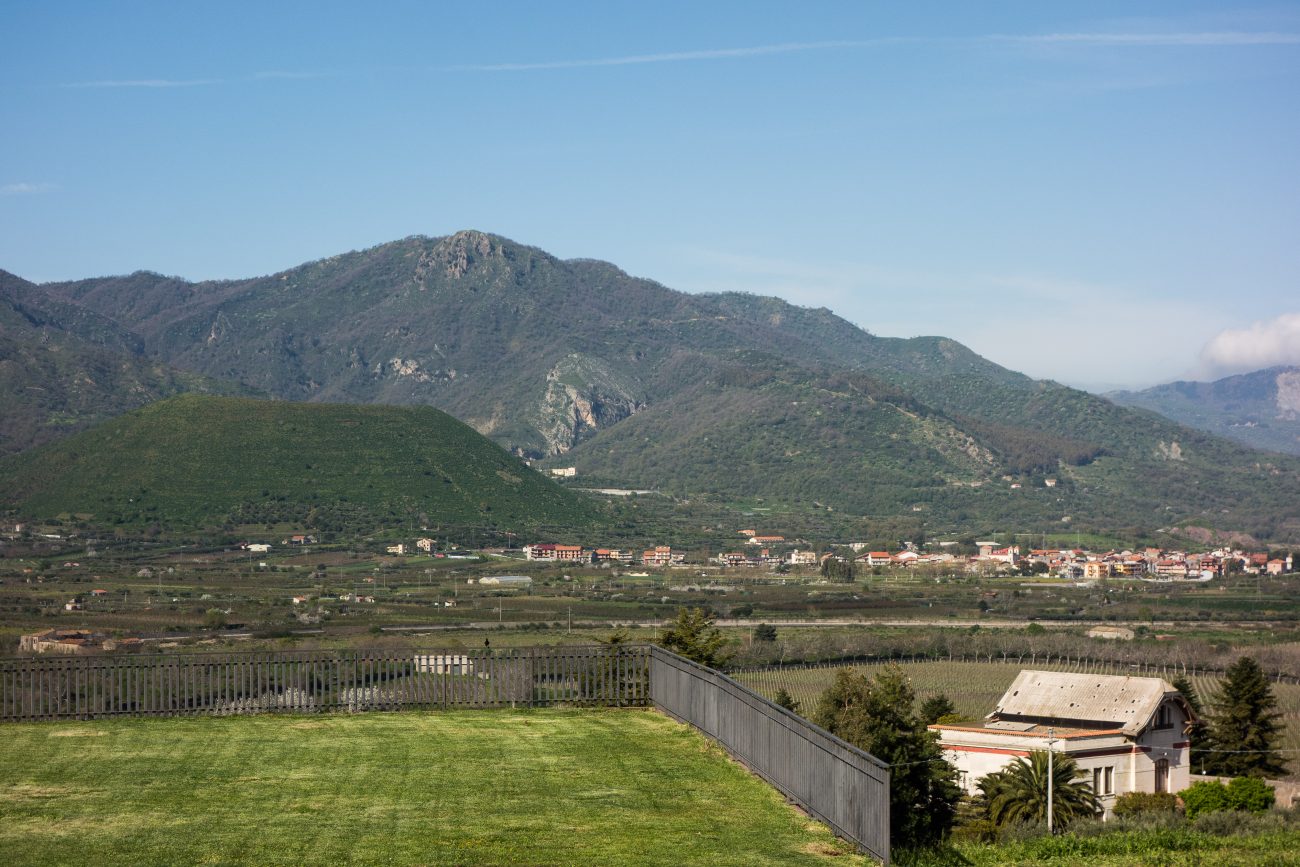 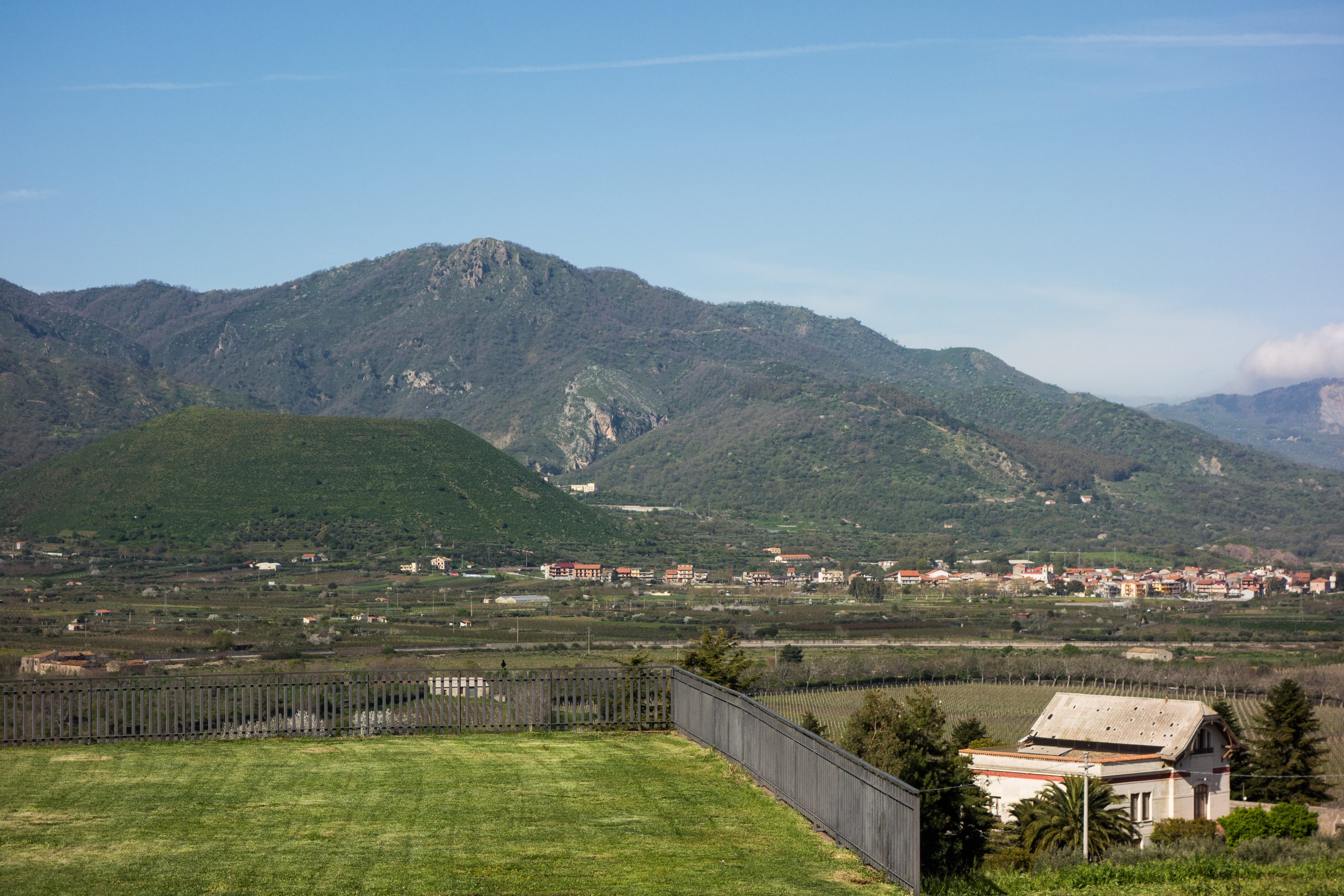 Most scholars believe that the locations in The Odyssey had real life correlations on the Mediterranean map. In Book 9 of the Odyssey, Odysseus and his men are captured by a cyclops, possibly near what is today Mount Etna. In the epic poem, the Cyclopes are described as a group of arrogant and lawless people of no industry. They have enough raw materials from nature to subsist without really working or farming, though we do know that they at least made cheese because Odysseus’ men found some in the cyclops’ cave. Odysseus used wine he had brought with him to make his captor drunk, then, as the cyclops fell into a drunken stupor, Odysseus and his men blinded him with a hot wooden staff. In the morning, Odysseus and his crew held on, upside-down, to the bellies of sheep, and escaped unseen as the blind cyclops sent his flock out from inside the cave to the pasture.

Could the Homeric description of Cyclops culture be a metaphor for what The Odyssey’s Greek contemporaries thought of Sicily’s inhabitants? If so, around 1000 B.C., Sicily’s inhabitants near Etna had a reputation for being lazy, uncultured, unfriendly, and easily angered brutes.

What were Sicilians really like in this time period? At least two groups inhabited Sicily before the Greeks arrived. Did they make wine? We don’t know for certain, but they did have indigenous wild grapes, so it would have been possible. It also would have been possible for the Mycenaeans to have brought winemaking technology by around 1200 BC. But winemaking definitely came to the island by the 700 B.C.s with the arrival of Greek colonies. By 400 B.C., wine culture was a fairly healthy part of everyday life. In the other direction, Sicily’s effect on Greek culture in general was significant. Sicilian symposium drinking games, Sicilian cuisine, extensive Sicilian trade, and even the genre of comedy can be traced back to Sicily’s blossoming wine culture. Sicily’s naturally fertile land led to a heyday of gastronomic and vinous renown throughout the Greek world. 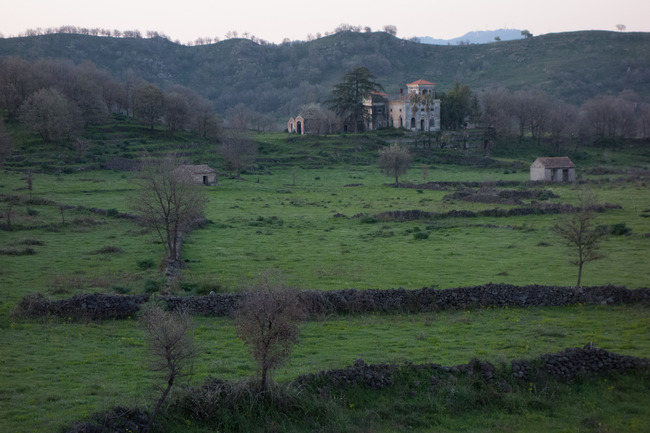 Things changed when Romans took over in about 200 B.C.. The fertility of Sicily’s soils was exploited for grain production, and while wines were still made, the main focus shifted away from cuisine and wine to grain production for the masses. Feudal-like land arrangements introduced deeply stratified social tiers. Still, despite this major shift in society and culture, even in the first centuries, wines from Messina and Etna were highly regarded throughout the Mediterranean.

Around the year 800, a two century period of Muslim rule, first by the Tunisian Sunni Aghlabid dynasty, and later by the Egyptian Shiite Fatimids, shifted agricultural focus away from wine and wheat. Farming in Sicily began to center on citrus fruits, olives, stone fruits, dates, and nuts. But after this intense agricultural renaissance which led to a rich and prosperous period for Sicily, powers shifted again, and again, and Sicily bounced from one sovereign ruler to another. Agriculture once more and re-focused on wheat, while European nobles increased their exploitation of the poorer classes.

In the 1700s and 1800s, Sicily experienced a Marsala boom; and under British influence, red table wines also became popular because they traveled well in ships. 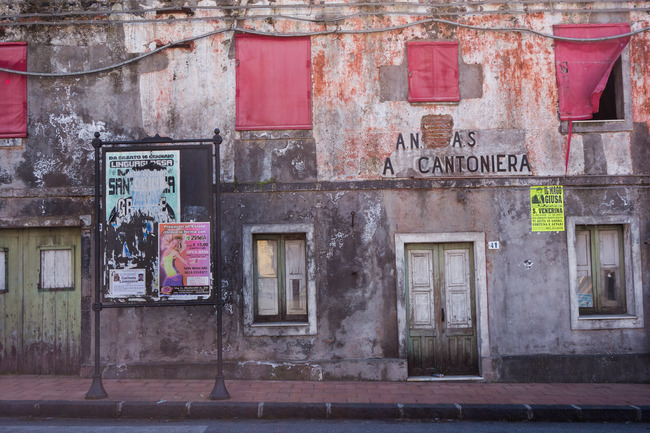 In the late 1800s, merchants from around Europe sought wine from Sicily to blend into their home wines, as their home wine stocks were increasingly depleted by the phylloxera epidemic. Sicily’s inexpensive wine for blending was in high demand, and plantings grew exponentially to meet demand. But demand dried up as Europe began to plant grafted vines; prices for Sicilian wine tumbled, vintners went broke, and then phylloxera ended up ravaging the vineyards in Sicily. To illustrate just how much Sicilian wine production has shrunk since then, Sicily today has just a little over 1/3 of the wine grape acreage it had in the year 1880.

The twentieth century story of Sicily is similar to that of much of Europe. Mass emigration saw a decline in the work force, the World Wars wreaked havoc on families and businesses, and global financial depression saw the loss of many export markets. As a necessity, people focused on bulk wine production. Though small independent families here and there made good wines in many of Sicily’s wine regions, it hasn’t been until the current millennium that the Sicilian wine industry has regained footing and become a global luxury commodity once again.

Who is one of the players in the changing image of Sicilian wine? Stay tuned to find out… 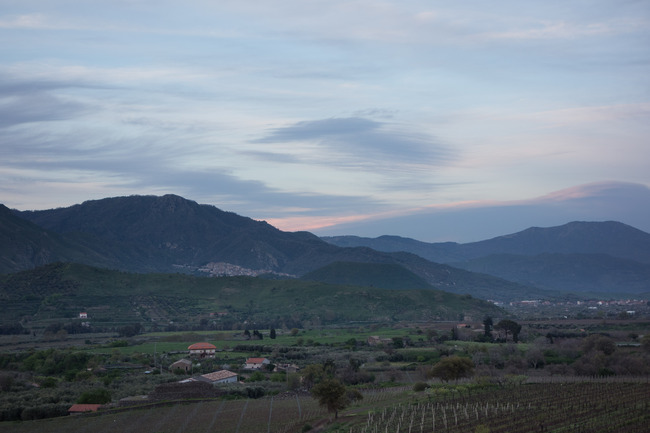