How to Help Lake County After the Fire 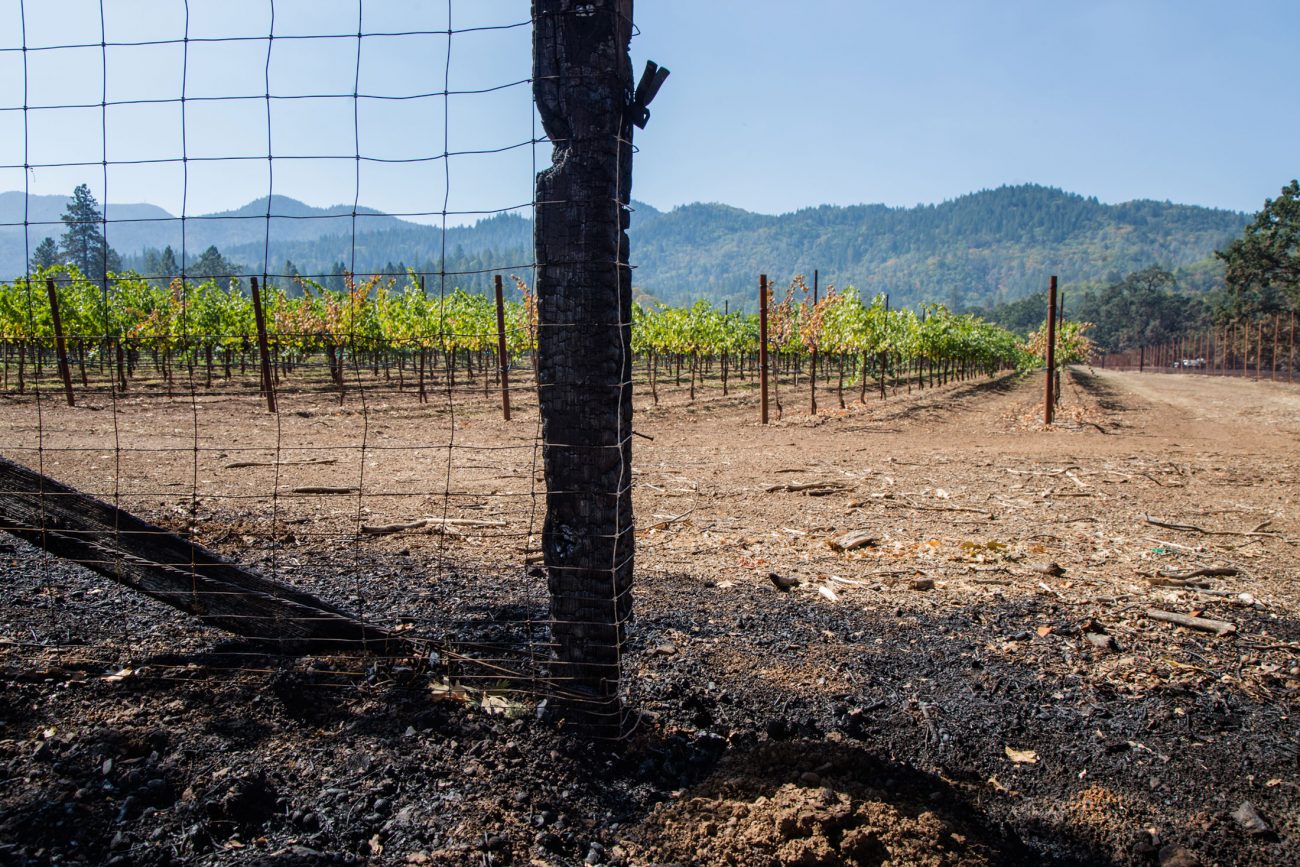 The fires in Lake County still burn. While they are 97% or 100% contained, that only means they are no longer spreading. But the smoke still rises, and the embers are still hot. Even though the grape harvest has been pulled off like a last second hat-trick, life has definitely not returned to normal.

Thousands of people have lost their homes and an area the size of a small US state has been reduced to cinders.

Surprisingly, the Lake County wine industry is relatively unscathed, with the exception of Shed Horn Cellars, which was completely destroyed by the Valley Fire, including the proprietors’ home.

In fact, as shown dramatically in the photograph of Hoodoo Creek Ranch at the top, vineyards proved to be remarkable fire breaks, in some cases halting the spread of the fire completely.

Because many vineyards have area cleared around them, and the grass in the vineyards cut regularly, they don’t offer much combustible material for an oncoming fire.

Of course, many vineyards were affected in other ways, from fear of smoke taint, to problems getting their grapes harvested due to road closures, to terrible tragedies befalling employees, some of whom lost everything they own.

So, in the spirit of community, the wine industry is responding.

Many wineries are offering barrel storage space and equipment to those in need, and Brassfield Cellars has even opened itself up to allow Six Sigma Ranch to begin its crush there, as Six Sigma Ranch remains closed due to the fire.

Lots of testing for grapes and newly crushed wine is underway, and so far there are no reports of smoke taint. In an e-mail late last week Terry Derenuik, Executive Director of the Lake County Winery Association said, “Results have shown no elevated levels of guaiacol and 4-methylguaiacol compounds which correlate to smoke flavors. Westerly winds have moved much of the smoke away from vineyard acreage early last week and The cool 50F to 60F degree temperatures on Tuesday and Wednesday of last week combined with light rain on Wednesday kept the fruit in sound condition.” 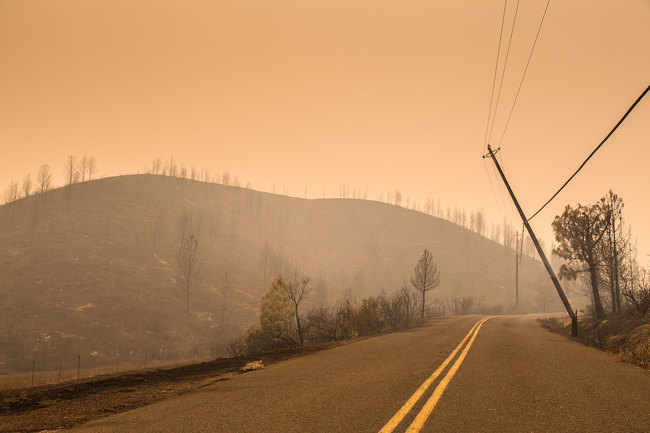 The Lake County Wine Commission, in conjunction with the Lake County Wine Alliance, have created the #LakeCountyRising campaign to raise money for those in need. The fundraising campaign was kicked off in dramatic fashion with incredibly generous donations from the likes of grower Andy Beckstoffer and others at a recent series of fundraising events. Cakebread, Heitz, Schramsberg, Wild Diamond Vineyards, Honig, and even the tiny AVA of Pine Mountain-Cloverdale Peak Winegrowers have all donated, helping to raise more than $275,000 to date.

Of course much more is needed. It’s hard to get a sense of the scale of the destruction without visiting first hand, which I have yet to do, but suffice it to say that it will take years to recover. The town of Cobb was all but wiped off the map, and Middletown was hit particularly hard.

More than 1200 single family homes were destroyed by the valley fire, leading President Obama to declare it a national disaster. Wildfires have burned more than three times more acreage this year than last, and until the rains start falling, the fire season is not over.

In short, Lake County needs your help. I urge you to participate in whatever way suits you best, but know that buying Lake County wine (which I encourage you to do) isn’t going to help those in the greatest need.

Instead, I suggest you join the efforts of the wine industry and support their #LakeCountyRising campaign.

To donate, go online to www.lakecountywinegrape.org/LCR or the Lake County Rising Facebook page at www.facebook.com/LakeCountyRising or send a check made payable to “Lake County Rising Fire Relief Fund” to P.O. Box 530, Kelseyville, CA 95451. 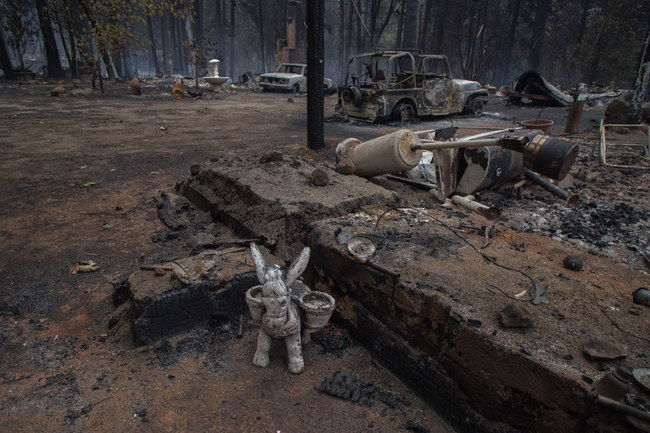 Photographs © 2015 Nathan DeHart Photography, All Rights Reserved. Courtesy of Lake County Winegrape Commission. I highly encourage you to check out Nathan’s photography of the fire and its aftermath on Facebook.