Meth, Wine or a Whipping. Your Choice. 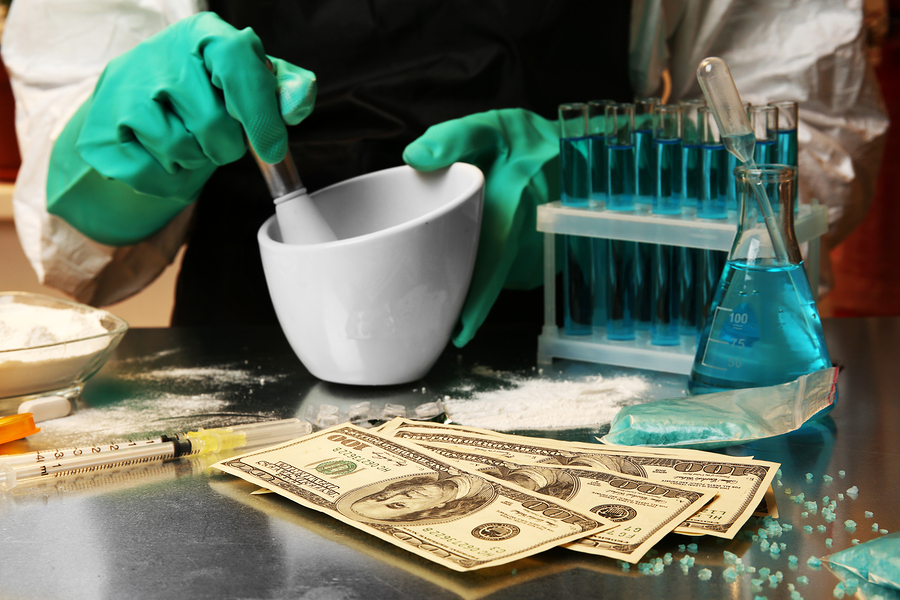 Life is full of tough choices. Honey lavender or salted caramel ice cream. Another helping of pasta or chocolate cake. Get some sleep or watch another episode of your favorite TV show.

Nestled cozily in our lives of privilege, we grapple with such issues regularly. But our lives are about to get harder, it seems.

Now we’re going to be faced with the choice between having a nice glass of Cabernet or having our neighborhoods overrun by drug dealers.

It’s a tough decision I know, but a recent study made it clear that the choice really is wine or meth.

Apparently the counties in this country that have banned alcohol are also the ones that have the most meth labs.

Of course, cultures vary across the globe, so not everyone faces such stark choices. In Saudi Arabia this week we learned that the primary choice is wine or a public lashing.

Some poor British grandfather living in Saudia Arabia just wanted a little wine, so he made it at home. Like most homemade wine, it’s best we don’t know what he made it from. But then he made the mistake of leaving a few bottles in the car when he went for a drive. He must have made a rolling stop at a stop sign, and the next thing you know, he’s in month 14 of a 12-month sentence and queued up at the whipping post for 360 lashes.

Apparently transporting alcohol is a much more serious offense than drinking it in the Saudi Kingdom.

It remains to be seen whether international diplomacy can save the aging man from a fate that will make the hangovers from his homemade grog look like a walk in the park.