The Most Untrustworthy Wine in the World 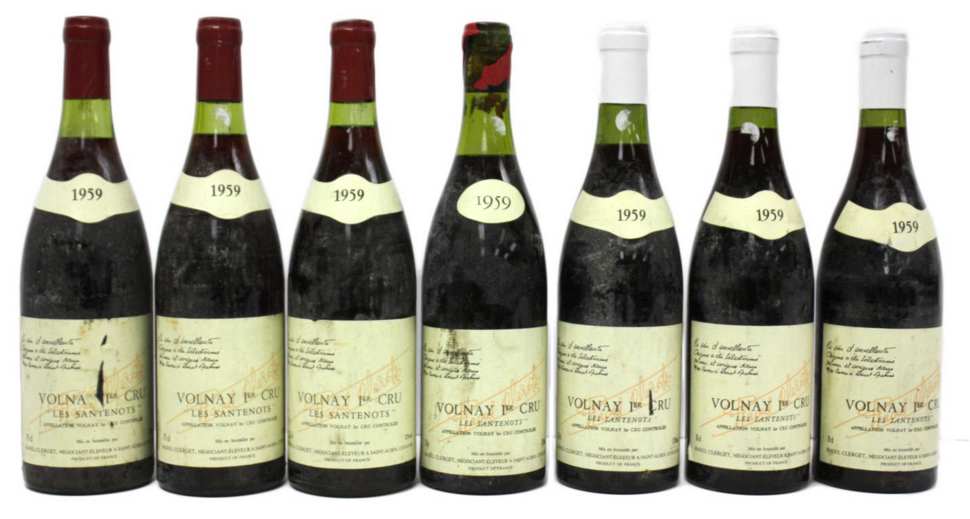 As most wine geeks know, Rudy “Dr. Conti” Kurniawan was convicted of wine counterfeiting almost 2 years ago, and is serving his 10-year sentence in California’s Taft Correctional Institute with little more than prison wine to console him.

Like most criminals convicted of bilking others out of millions, Kurniawan had his assets seized, and those assets are now being disposed of in an attempt to recoup losses suffered by his victims.

Three of his cars — a Lamborghini Murcielago, a Mercedes Benz G-Class SUV, and a Range Rover — were sold earlier this month, netting a total of $310,000 in proceeds.

The next thing on the auction block? A whole lot of wine.

Yes, that’s right. The US Marshals are selling off a whole bunch of wine owned by the world’s most notorious wine counterfeiter. Starting today, 4,711 bottles from Kurniawan’s cellar are available at auction through Gaston and Sheehan online.

According to Decanter Magazine 392 bottles in Kurniawan’s collection were found to be counterfeit, and another 192 were deemed unfit for sale.

The Marshals, who employed experts including Stephanie Reeves (an antiques appraiser) and Michael Egan, self-described as a Wine Detective, offer the following disclaimer about the sale: “While there can be no guarantee with 100% certainty in any situation such as this, to the best of our knowledge, the wines we are selling are genuine.”

As I write this, the bids are piling up for these bottles, which lack the typical descriptions of fill level, capsule and cork condition, and, of course, provenance that would ordinarily accompany old bottles in a wine auction catalog.

Are people swooping in hoping for big bargains in the face of wary buyers? Do these wines actually have extra cachet now for being from Kurniawan’s cellar? Are people going to buy his best bottles and photograph themselves drinking them on Instagram just to taunt Kurniawan in jail? 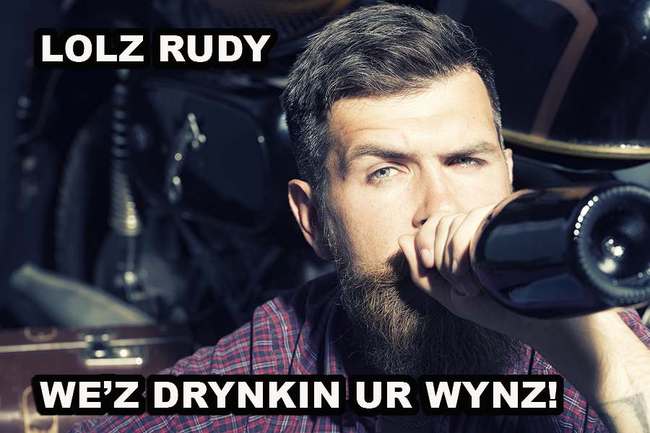 If I was in the business of buying wines at auction, I wouldn’t come anywhere near these wines. Sheehan doesn’t seem to know much about wines, and despite Egan’s robust credentials, I’m not convinced that the Marshals have done anywhere near the due diligence required to sort through what is essentially the most perilously suspect cellar ever knowingly offered for sale.

Would you buy these wines if you could afford them?