Whatever Happened to Diplomacy? 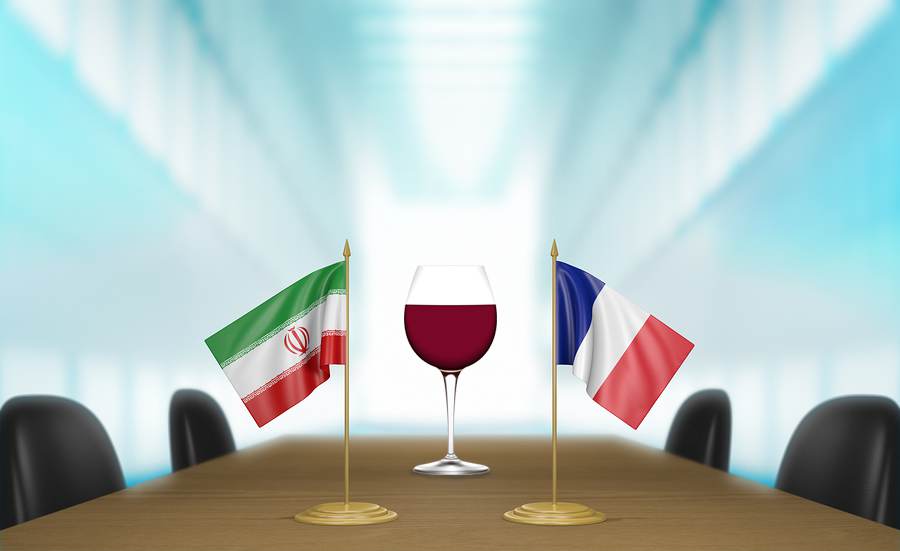 We all know the world of global politics is fraught with subtle dangers and full of complex power games. It’s rare, however, for those games to involve wine. But this week a major detente between France and Iran has been scuttled for vinous reasons. At least that’s what both sides are reporting.

Apparently, as part of Iranian President Hassan Rouhani’s trip to Europe, a formal meal was tentatively arranged for Rouhani and France’s President President François Hollande. The Iranians quite predictably requested that the meal be Halal to conform to Rouhani’s dietary and religious preferences. This meant no wine with the meal, a requirement which apparently was too onerous for the French.

Seriously, Hollande? You couldn’t go one meal without wine to respectfully observe the religious preferences of your guests? Do you insist on serving pork to Benjamin Netanyahu when he comes to town, or beef whenever the Indian prime minister is in town? Whatever happened to gracious hospitality?

And since when has wine been so damn sacred to your government, which if not completely intent on all but outlawing the promotion and drinking of wine in France, certainly amazingly tolerant of your neo-prohibitionist factions within the government.

For the country that basically invented many of the principles of fine dining and was for a long time the pinnacle of hospitality, this seems like an unbelievably asinine move. Unless it is merely a convenient way of insulting a world leader that you have no desire to form a relationship with in the first place. But if that were the case, why agree to the meeting?

This all seems like quite a ridiculous situation to have gotten into. But then again, this is the country that brought us the phrase faux pas.