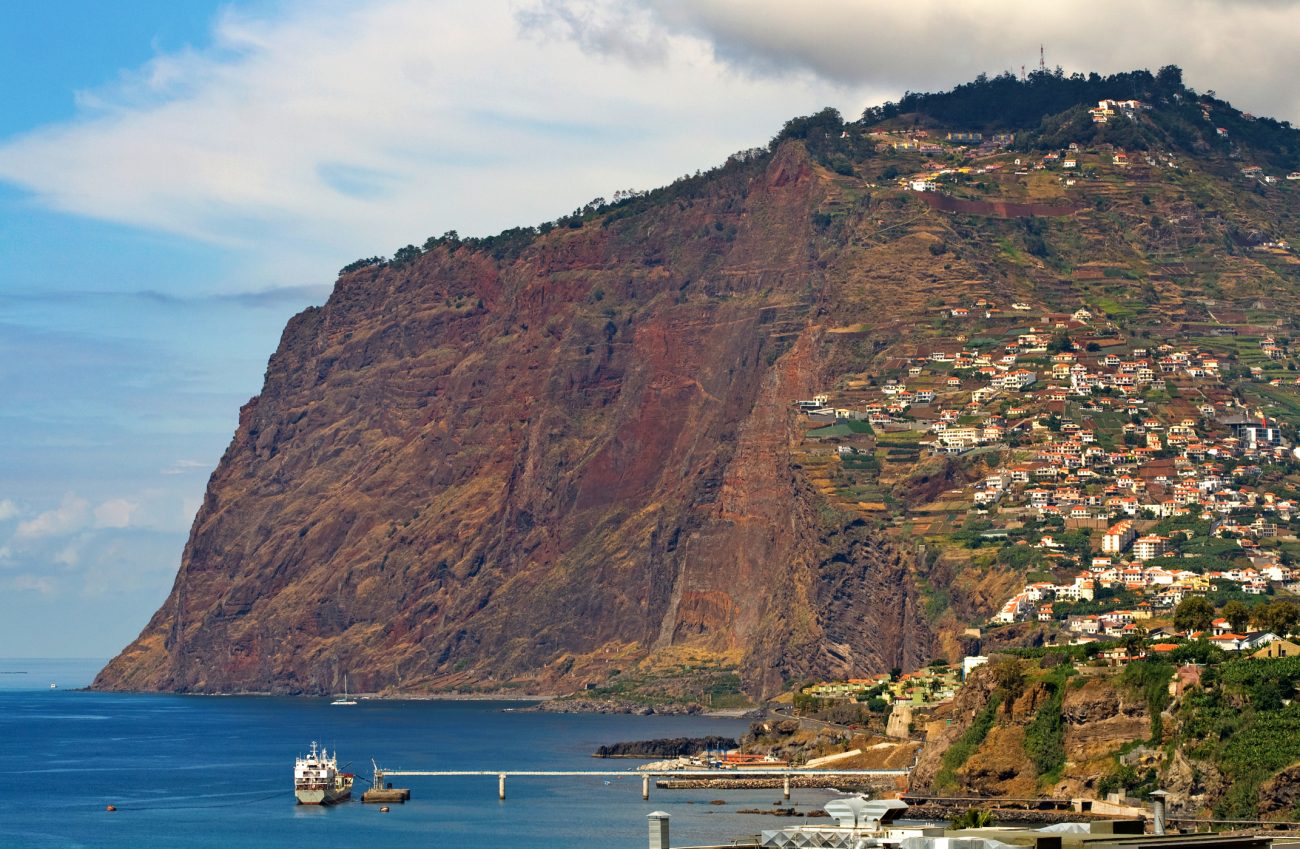 Madeira sits apart from the rest, in more ways than one. Geographically, a few nearby islands serve as neighbors in this otherwise lonely corner of the Atlantic ocean. 6,500 years ago a volcano formed some of the unique topographical features you find on the island. But many of the animals on Madeira ended up here accidentally; a stowaway mouse or rat on a ship, a spider that hitched a ride on some rigging, and more than one person has shipwrecked on the Madeira archipelago. The ancient world knew about the island. Pliny may have mentioned the place, Plutarch probably wrote about it, and you can see it on some early seafaring maps. There is evidence of possible human arrival as early as about a thousand years ago. Large-scale settlement by people occurred after Prince Henry the Navigator claimed Madeira for Portugal in 1419 — he also found the island accidentally when some of his mates shipwrecked nearby.

Once Henry declared Madeira a prize for Portugal, Portugal needed to make sure that Madeira was profitable. In the 1400s, sugar was a reasonable investment. Before the wine trade took off, sugar cane and sugar beets were farmed to ultimately bring in money to the Portuguese crown. Later, distilled alcohol from sugar cane would be used to fortify wine for long oceanic ship journeys.

With trans-Atlantic trade taking off, and the new market of the American Colonies, the island of Madeira served as a natural place for European ships to stop before heading out to the Americas. A stop here would lessen the total consecutive days at sea by about 1/6 or 1/7th, and the ship could stock up on necessities or regroup after the journey’s start before the major six- to eight-week trek across the Atlantic. (They could also stock up on all that wine that was there on madeira!) 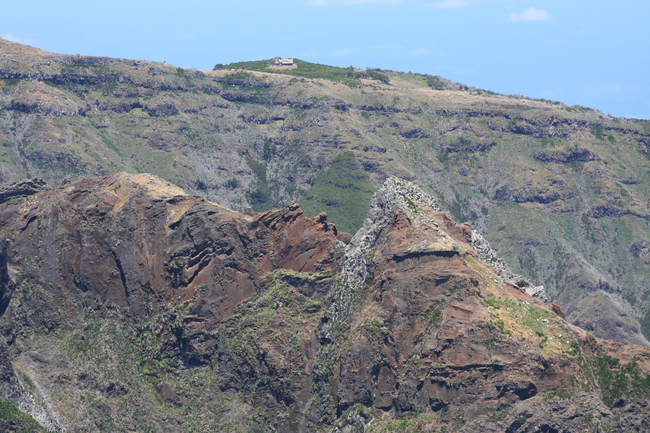 Just about everyone drank Madeira in the 13 Colonies. The US didn’t have a domestic wine market, and for a while Madeira was taxed less than other beverages. Plus, it was travel-hardy and could last well on the trans-Atlantic journey and in the hot United States summers.

But during the American Revolution, Madeira became associated with Britain. John Hancock refused to pay taxes on one of his Boston shipments, which set the angry tone for the Boston Tea Party to the tune of “No taxation without representation!” Soon boycotts set in and a large portion of the Madeira market moved from the colonies to India. Thomas Jefferson grew up on Madeira, but as president he tried to steer the US toward other wines — in part because later in life after his time in France, he personally did not favor fortified wines, and also because he associated Madeira with British oppression. Despite his wine preferences, Madeira remained popular in the colonies.

Madeira has a unique tie to the history of the United States — the Declaration of Independence was toasted with Madeira, after all. But another thing that sets Madeira apart is its unique production method.

In a previous episode we heard how oxidizing grape must can actually enhance the future wine and make it less prone to oxidation down the line. Madeira takes this concept to a whole different level by oxidizing and heating the finished wine. Producers here purposefully heat wines in warehouses, or leave barrels out in the sun, to mimic the journey in a hot ships hold.

Madeira forces us to reevaluate where we place the locus of quality as we evaluate wine. The distinctiveness comes from in part its grape variety and also its treatment after fermentation. After the fortification and exposure to high temperatures, can the nuances of the soil still emerge? Or does terroir become something different in this case? 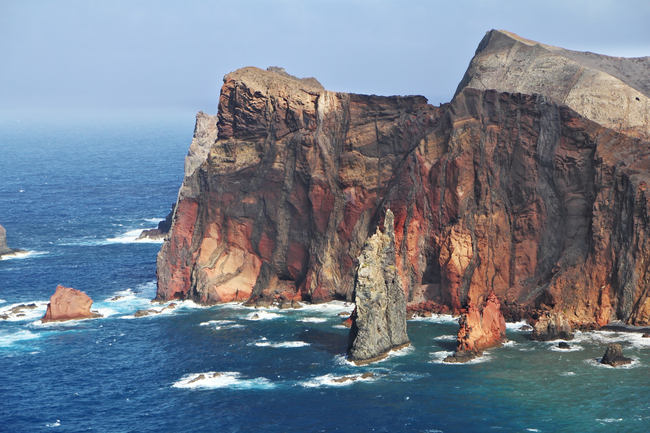 Recently, there has been chatter about the many dimensions of terroir. If you consider the complete wine experience, we have the usual terroir of land and environment of the vine, we have the unique personal terroir of the person drinking the wine, and we also have cellar terroir — or the environmental influence of what happens to the wine after fermentation, such as the molds in the cellars of Zilliken or Lopez de Heredia, the influence of aging in this or that kind oak, or of the slow and deliberate heating of wine in Madeira warehouses.

When it comes to Madeira’s hot warehouse aging, you can compare this type of aging with almost nothing else, except for perhaps bourbon, where barrels full of the same initial product gain their distinctive final taste by where they were stored in the warehouse. Different bourbon masters have favorite spots in their warehouses for special single-barrel bottlings. You’ll find something similar happening in Madeira.

Stay tuned to hear, among other things, how one Madeira producer moves different barrels to ideal spots in his warehouses to get just the right temperature on each different variety.