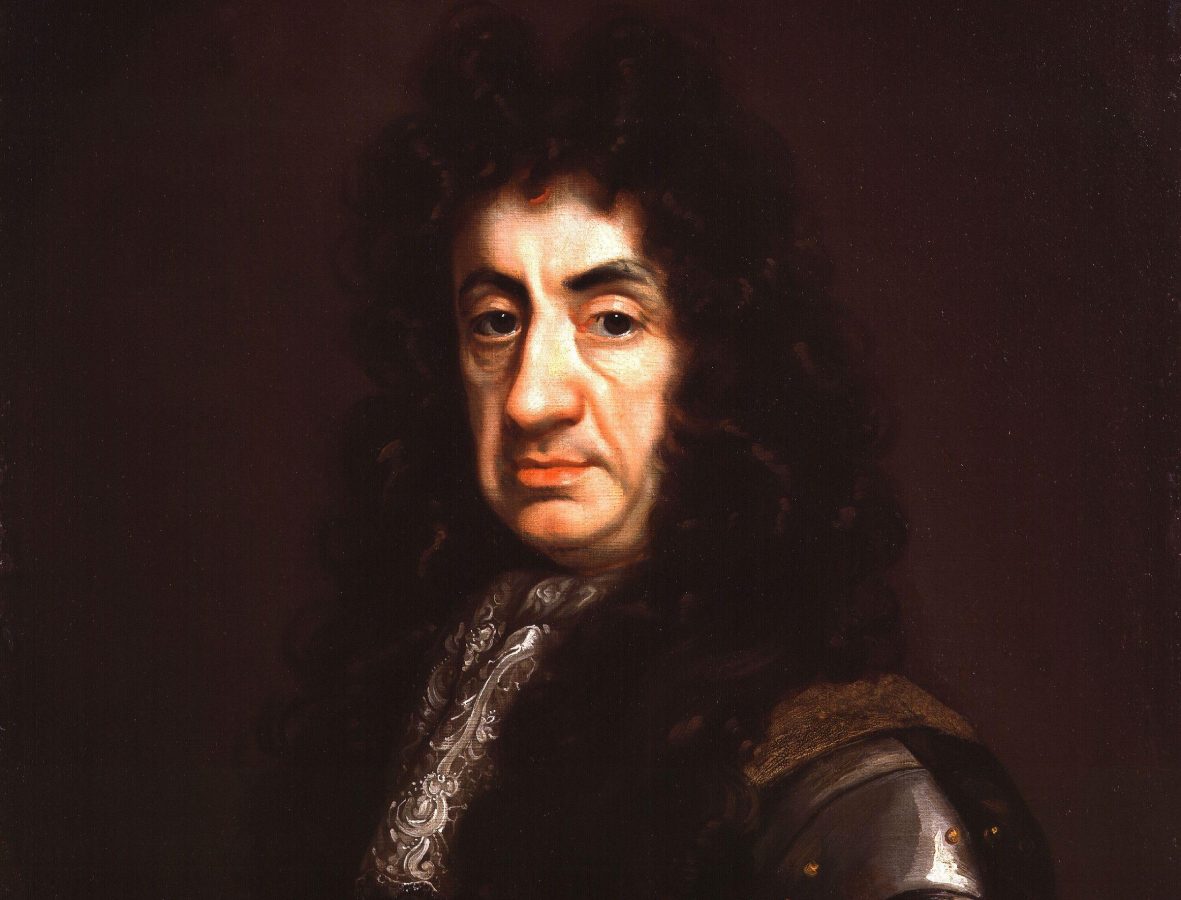 The current atmosphere of Portuguese wines can be traced, in part, to the politics of Charles II. Charles II lived what is possibly one of the craziest lives in human history, even for a European monarch. His biography presents as a someone who is just a hot mess who happens to encounter numerous zany situations. Seriously — Hollywood writers couldn’t make his biography up — it would be too unbelievable. He had twelve children with seven mistresses (but none with his wife); he was hunted by parliament, escaped in disguise, then asked back to be king; and he reigned over two of the most traumatic social issues in London’s history: a plague outbreak and one of the largest urban fires in the existence of civilization.

Now, the idea of an English crown had been in the works since about 400 AD., so by the time Charles II was born in 1630, there was a precedence of about 1,200 years for the monarchy. But it just so happened that the foundation crumbled during Charles II’s adolescence. Amidst Civil War and fighting religious factions, Puritan Oliver Cromwell gained political power and helped orchestrate the execution of Charles I (Charles II’s dad).

Thus, before Charles II’s 20th birthday, his father was beheaded in one of the most incredible political shifts in history. Cromwell took over and Parliament gained power. With the execution of King Charles I, things were not looking good for Charles II. He hung out in Scotland for a while — they were kind to him in hopes that he would advance their religious agenda if they could restore him to the monarchy. But England advanced into Scotland, and eventually Charles II had to flee. He narrowly escaped capture by climbing up a tree and hiding there for at least a day, with his pursuers passing directly below him.

Charles was over 6 feet tall and had a massive bounty on his head, so his escape to exile in France was rather impressive. He did it by passing himself off as a servant, and eventually, he made his way to his cousin, Louis XIV.

By his 30th birthday, he was received back to London as king, at the request of parliament. One of the first things he did was pretty disgusting: he had Oliver Cromwell dug up from the grave and posthumously executed his dead body by hanging him. In fact, he punished everyone who had been directly involved in his father’s beheading, but he granted amnesty to just about everyone else.

But part of the terms of his return with parliament was a change in the way money was handled. Now, Parliament would control the treasury, and Charles II would get a hefty allowance. Possibly influenced by his cousin, Louis XIV, Charles picked up some extravagant wine habits, and he thoroughly exercised the allowance he got from Parliament.

In 1665, Charles II dealt with a massive plague outbreak with thousands of people dying in the city each week. Then, when the plague subsided, in 1666, the Great Fire of London swept through and destroyed massive amounts of infrastructure, including over 13,000 houses.

Perhaps it was the uncertainty of the times that led Charles II to indulge in — pretty much — all of his desires. He spent much of his time and money on his court, and on his mistresses and many illegitimate children. Eventually, public annoyance grew at his luxurious spending habits.

In 1679, amid anger over his spending and fears that Charles II might try to spread Catholicism through the land, Parliament became very uncooperative with him and greatly restricted his funds. Parliament also embargoed wines from France.

What did Charles do? Unable to get wine from France, he looked to Portugal, as did much of England, and Portuguese wine sales soared. Trade routes were solidified, and history was made.

I wonder, what would the port wine scene be like today if Charles II — a tree-hiding, enemy escaping, Great Fire fighting, towering king — hadn’t provoked Parliament to cutting off his French wine supply. Listen to one of the most important people in Port talk about the past, present, and future of Port. 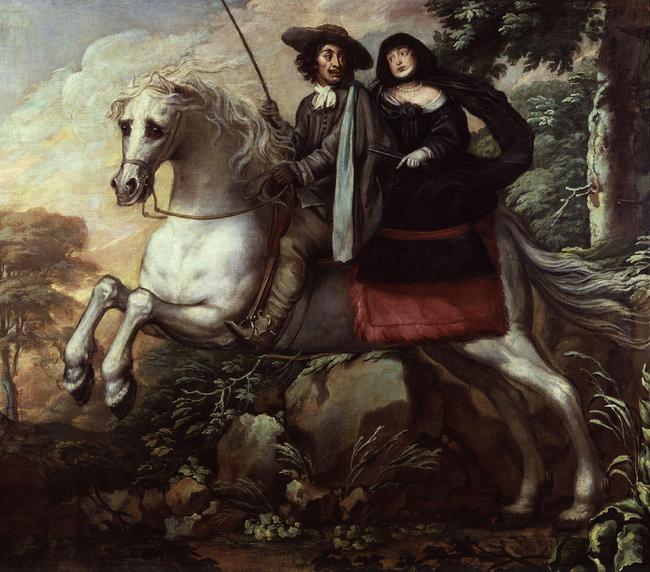