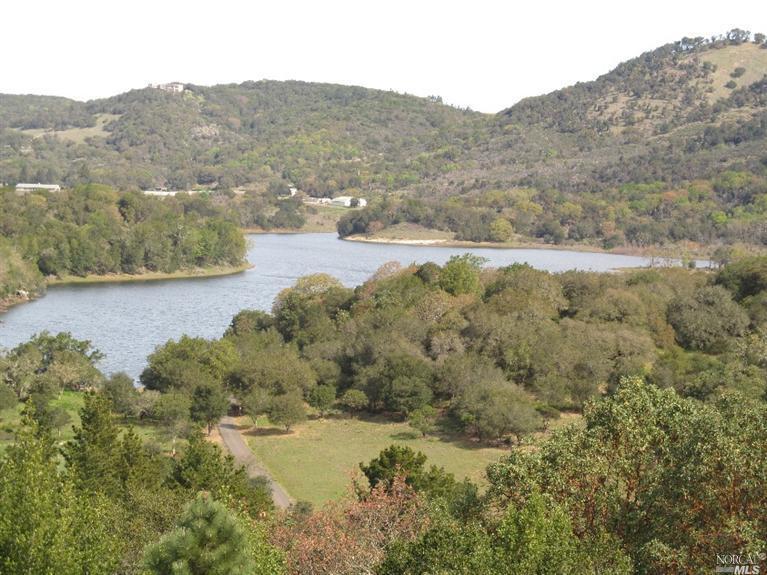 Here you’ll find primarily well-drained, rocky, volcanic soil. The east side of Wild Horse Valley is warmer than the west side, which is cooled by winds funneled up from the Pacific. The Valley sits mostly above the fog line, which translates to more sunshine hours for this region than many other surrounding AVAs. The cooling winds — especially on the west side — plus the sunshine mean that grapes can ripen uniquely here: there is enough sunshine to ripen phenolics and enough cooling winds to maintain high levels of acid.

Officially established in 1988, Wild Horse Valley AVA is one of the earliest Napa AVAs. But grapes were planted here long before the 20th century. If we follow some pre-prohibition vintners, we discover that the Wild Horse AVA, in a way, once epitomized the American Dream.

Early settler Joseph Vorbe planted 50 acres of grapes in 1881 to make wine. A Frenchman from near Jura, Vorbe moved to the area after his brother set down roots and beckoned him from France. Both brothers feared the fabled horrors of crossing the US by wagon or cart, so they made the journey from France to San Francisco by boat. One brother went around South America and the other crossed through Panama (this was before the canal, though, so he made the short isthmus trip over land). Joseph Vorbe build up a real estate empire in San Francisco before retiring to his ranch in Wild Horse Valley. The ranch sat on about 700 acres, and in addition to horses and cattle, he made wine in his own small winery from his 50 acres of grapes. His brother eventually joined him in retirement on the ranch.

Another European arrival, Manuel Lucas, came from Portugal and settled in Napa after a perilous career at sea — once he found himself on a sinking ship in the middle of the ocean, but he was rescued by a steam liner that just happened to be passing by. When he arrived in California, Lucas first toiled as a lumberman, and then in 1871 he acquired 60 acres in Wild Horse Valley. He continually built on to his property until he had over a thousand acres. He worked his land as an orchard, a dairy, and a vineyard.

Also from Portugal, Louis Limo worked as a mason making about $5 each day. He saved up for an 80 acre ranch in Wild Horse Valley, and converted it into a poly-agricultural farm. In 1911, he made 30 tons of grapes (though it is unsure if they were table grapes or wine grapes), and supplemented these with grain and timber. 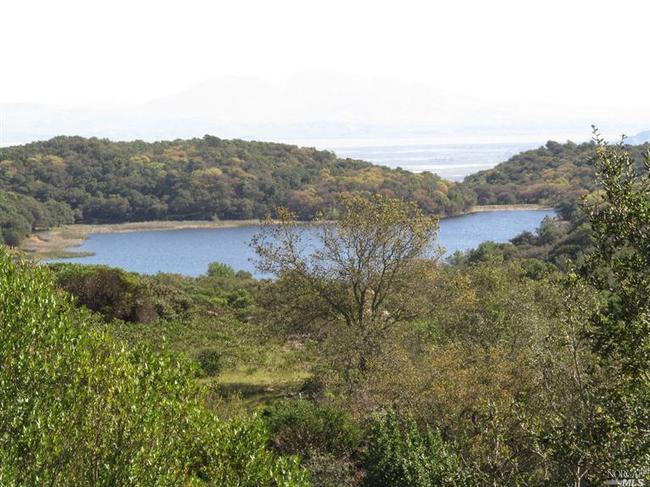 These early Wild Horse Valley ranchers all saw the Wild Horse Valley as a retirement utopia where they hoped to set up sustainable ranches on which to spend their old age. They split their ranches’ output into dairy, grains, orchards, and grapes. But today’s winemakers aren’t going to Wild Horse Valley to retire — they’re headed there to work.

Unlike many other areas of Napa, here you will not find a megalopolis, or even a sparse suburbia of tasting rooms and wineries (though, there is one winery — Heron Lake Winery). The region functions as more of a unique vineyard zone where winemakers source high-character fruit. The climate dictates the planting of varieties like Pinot Noir, Chardonnay, and Syrah. The thin soil and unique volcanic rocks beneath the surface mean that these grapes have potential to make very interesting, terroir-driven wines.

As recently as a decade ago, winemakers were declassifying fruit from here to the larger Napa Valley AVA. But today, the pendulum has swung in a different direction and producers purposefully source and label Wild Horse Valley AVA wine bottlings. This is part of a larger movement that takes us farther away from the traditional estate-style infrastructure of a winery, and more toward a model that liberates winemakers from one particular property and allows them to hunt vines in many ideal sites around their region.

Keep listening to hear more from the guy pulling the guitar strings behind some such special wines, including one Wild Horse Valley AVA Chardonnay…