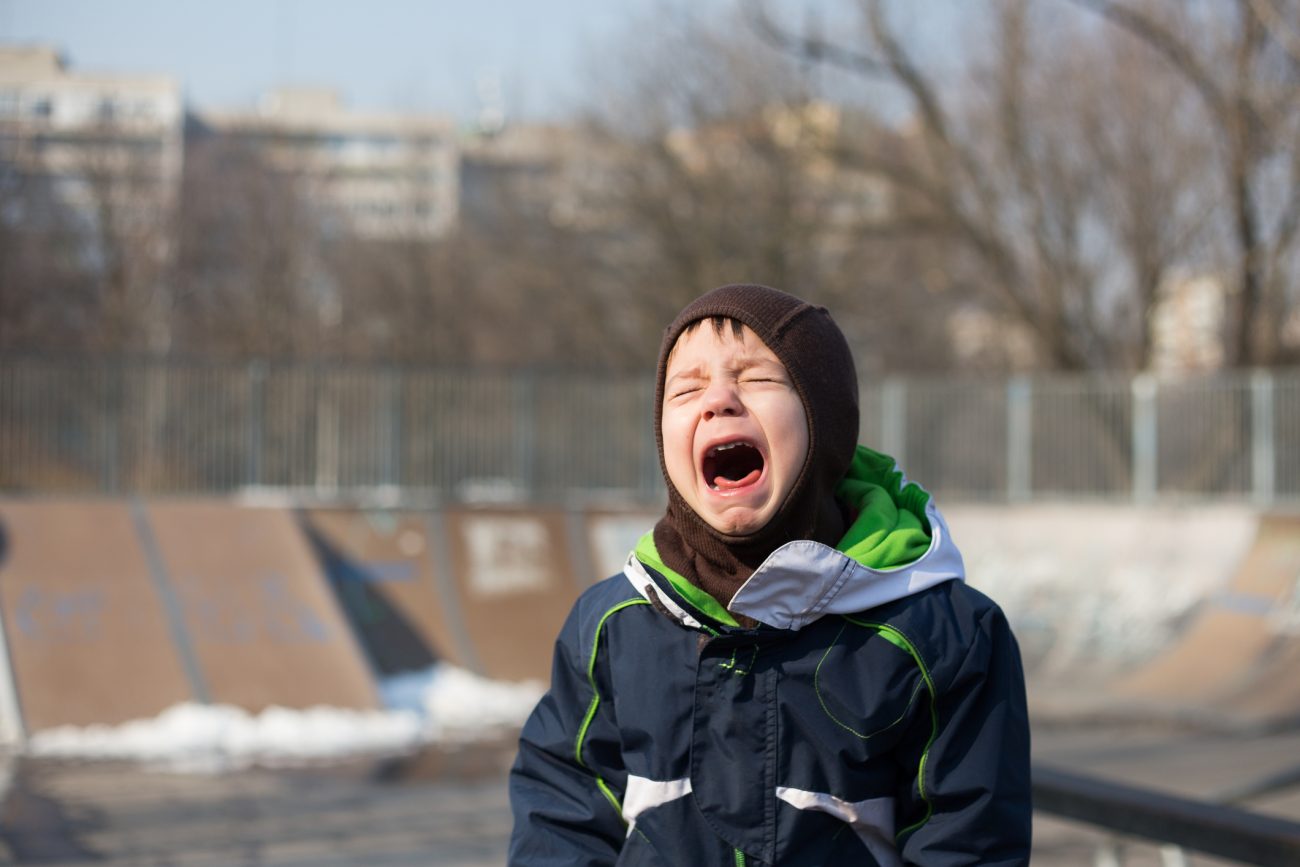 As parents we know it when we see it. Spend even just a little time watching any preschool sand box or toy set, and eventually you’ll see the kid who doesn’t want to share. And when he’s asked to share, or forced to share, instead of giving someone else their turn, he takes the bucket or the toy and throws them away in a fit of childish rage.

Winemakers from France’s Languedoc region are apparently tired of competition from cheap and cheerful Spanish wines, whose imports are on the rise over the last year.

So what did they do? According to Decanter, they sat at the border with Spain and count the tanker trucks coming across the border in mounting fury. Presumably at some point, someone’s blood boiled hot enough to suggest that the group needed to do more than watch.

So they hijacked five of the tanker trucks, spray painted them, and dumped tens of thousands of liters of wine onto the highway.

If consumers won’t buy your crappy wine, best make sure that they can’t buy someone else’s wine that delivers better flavor for the money. Or so the infantile thinking must have gone.

Perhaps these winemakers forgot that Spain is part of the Eurozone? And that taxes on Spanish wines help fund the generous subsidies that the EU offers to grape growers, a huge percentage of which go to France?

Or maybe they just don’t like the basic principles of economics. Those trucks wouldn’t be rolling across the border unless there were demand for them.

Every commercial winemaker now competes in a global market and no amount of crying and pounding of fists is going to change that.

I guess at least for a change these idiots didn’t blow anything up.

Kid having a tantrum courtesy of Dreamstime.